This morning the hospital called us and told that Racheal is now going into surgery, so I drove to Sheba to be with her mother. When I finally found her she was sitting on the floor, crying and very worried about her beloved daughter behind the OR doors.

After three hours the doctor came out of the OR and told us that the surgery went well. They placed a BT shunt between her aorta and pulmonary artery to allow blood flow to the lungs and closed off the PDA. Also they removed the stent that they placed during her last catheterization. The stent could be the reason for all the infections she had lately and so they are making now tests with the stent to find out if this was so. The doctor said that now they only have to close her chest, so we waited again. First Racheal’s mom was very relieved from the good news but as it took longer and longer she was getting very worried again.

Again three hours later the doctor came and told us that when they tried to close the chest, Racheal’s blood pressure always was getting very low and so after three attempts to close the chest, they decided to leave it open for now. They hope that after the surgery she will improve and recover from the infections and so they can close the chest soon, maybe even tomorrow. But the doctor was also very honest to her mother and told that this was a big surgery, that Racheal will need time to recover and that she is still not doing well. 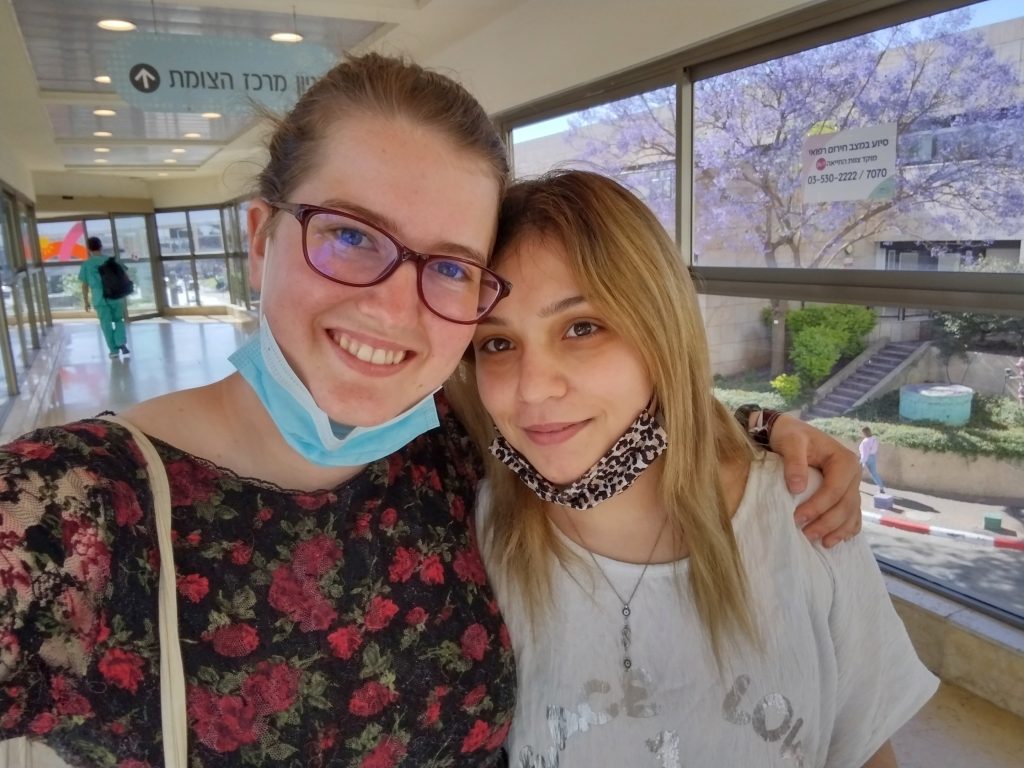 We had to wait again for more than one hour until her mother was finally allowed to enter the room and be with her daughter and so we used this time to go to the shopping mall together.

In the evening Rachel’s mother told me after this long intense hours together: “My mom, my sister and my husband couldn’t be here today with me, but you have been here for me – you’re my sister!” Before I entered the hospital I was a little bit afraid if I would be a good comfort to the mom because I don’t speak a lot of Kurdish and so I prayed that God would work in me and through me – and he did. Love doesn’t need many words and God can use everyone! 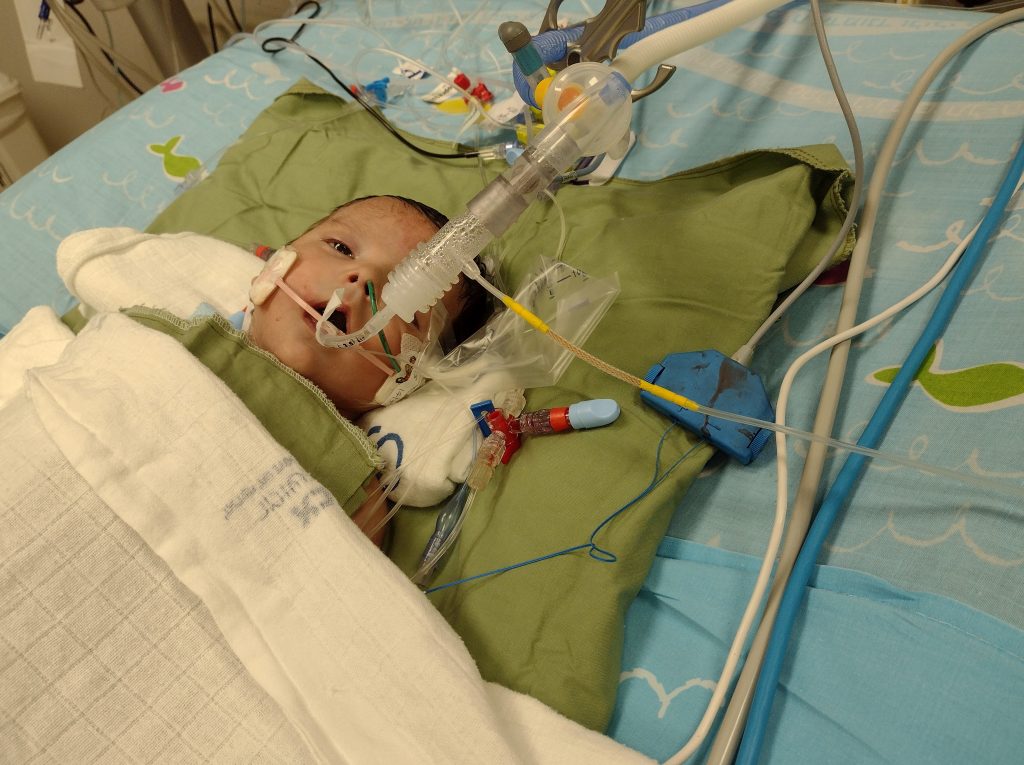 Our little Racheal still needs a lot of prayer and so I want to thank you if you are joining me in prayer for this little girl and her mother.