Yesterday we had the pleasure of celebrating Ahmed’s second birthday together with him, his mom and some other families in our Ashdod community home. 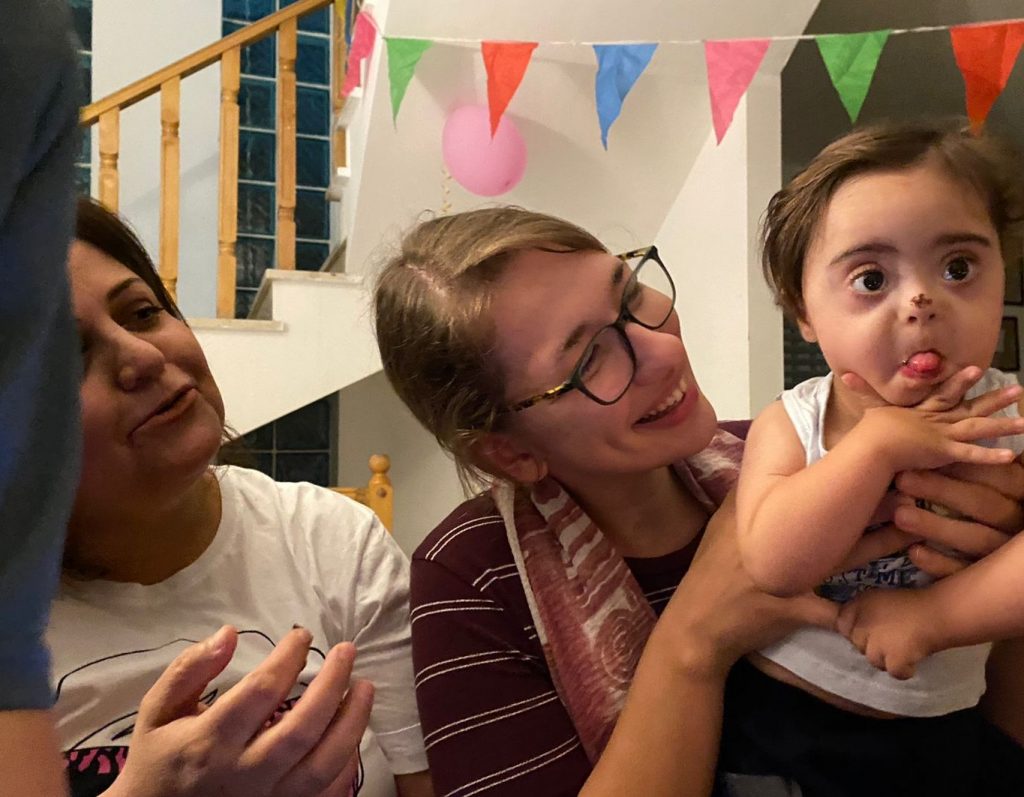 Ahmed enjoyed his party and was smiling a lot even though he was very tired. He is such a cute little boy and we are enjoying our time with him in the house very much. 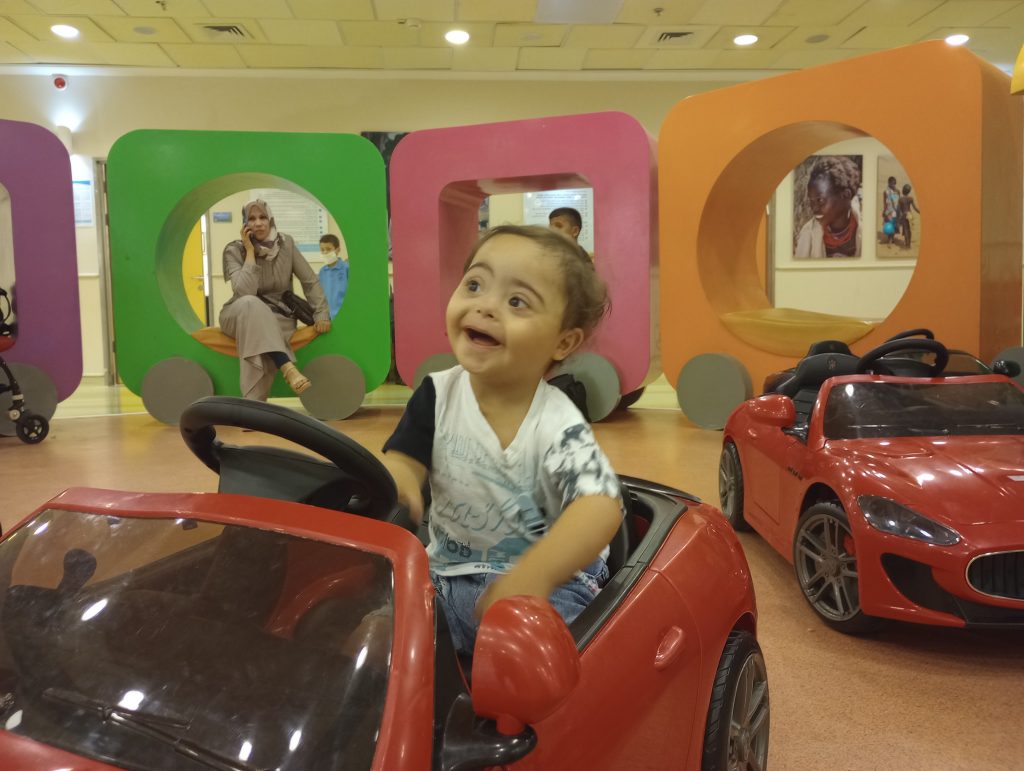 As Ahmed had some bradycardia after his surgery, he had a Holter test two days ago. Today we took him to Sheba Hospital for an echo and ECG where we learned that the results from his Holter test are very good and there are no concerns regarding this. 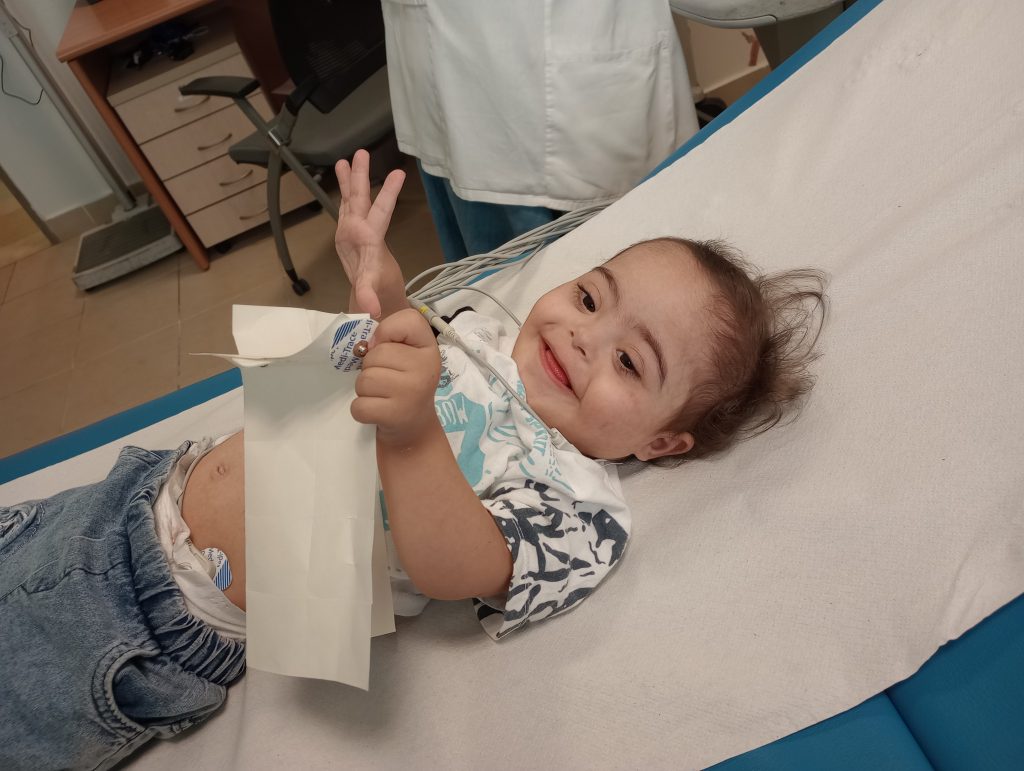 In the echo, his doctor could see that Ahmed still has a little hole between his two ventricles and his pulmonary valve is a little narrowed and leaking a little bit. This is normal for a child in his condition who had surgery so late in his life. For now everything is okay, Ahmed is doing very well and his doctor doesn’t think that he will need another surgery to fix those problems in the future. He will have another echo and a blood test in two weeks however, and if everything looks fine then, his doctor hopes to discharge him to Kurdistan. 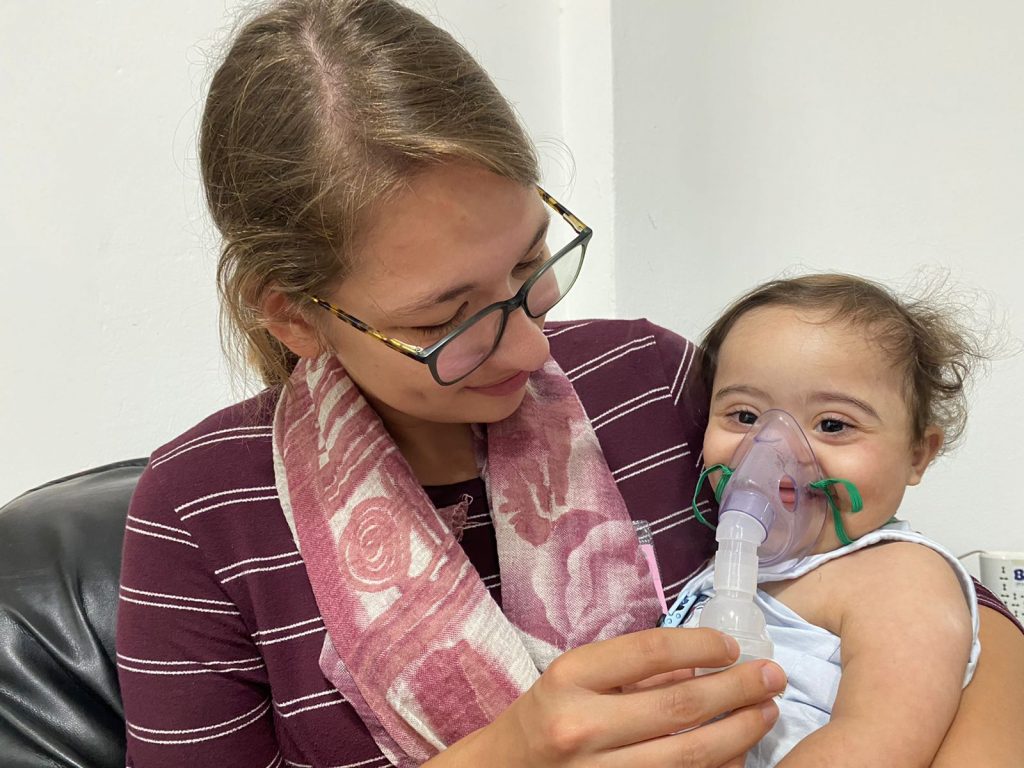 In the meantime we are happy to spend some more time with him and his mom in our house and thank you for praying for smiling Ahmed. Trusting he will stay safe!