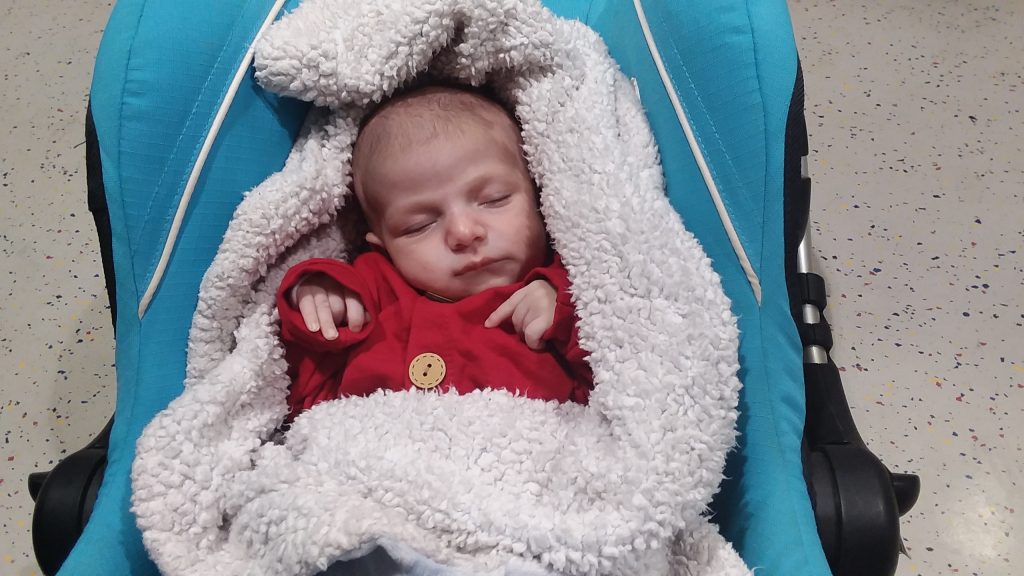 This morning we got the good news that Iman was cleared to go home! She had gained enough weight, and her tests for bacteria in the blood had come back negative. All they wanted to do before she could go was to have an echo to see when she should return for her next check-up. However, there were a lot of other children needing echos today, so Iman’s patient grandmother and I waited together for a couple hours. Finally, she was called in for her echo. It looked good, for the most part. The doctor wants to keep an eye on the pressure around her aortic valve and the thickness of her heart walls, so he’ll check on that when she comes back in two months. 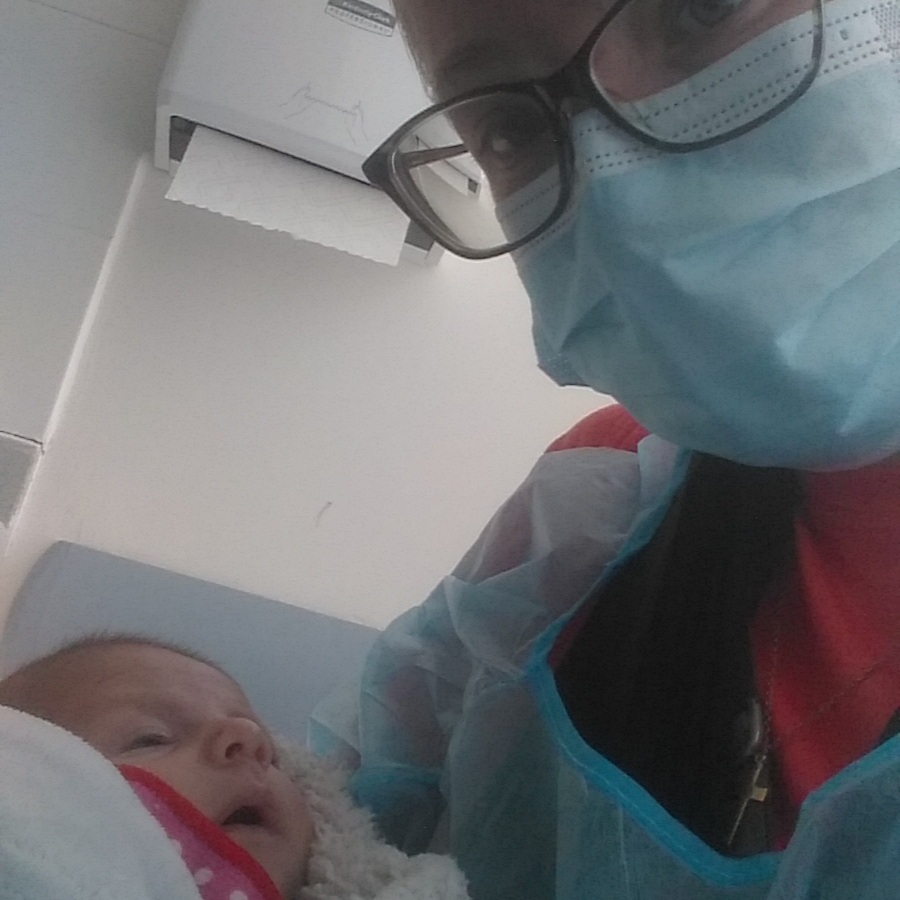 After the echo, we had to wait for a couple hours till the car was ready to take her to the Gaza border. While we were waiting, I held sleeping Iman while her grandmother went to pray. An elderly Jewish woman came and (I think) complimented me on my beautiful daughter in Hebrew. Since she didn’t speak English, I thought I wouldn’t be able explain to her that Iman isn’t mine… but I decided to try Arabic, just in case. And she understood it! We had a good conversation about the work of Shevet Achim, and then she told me that she is from Kurdistan, which is how she knows Arabic! She was happy to hear the Shevet also works with many Kurdish children. 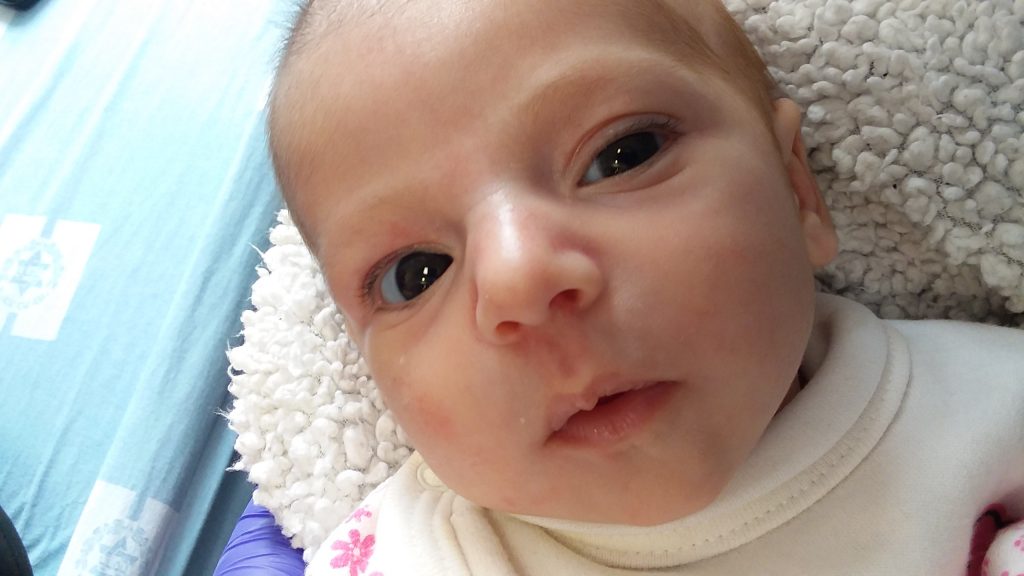 Before she left, she wished God’s blessings on little Iman and her grandmother. Praise God for Iman’s healing, and for the wonderful chance encounters that He puts in our way! Please pray that Iman will continue to do well back home in Gaza.