Haitham was taken to the operating room shortly after 0700 this morning, after reading from Lamentations 3 (“his mercies are new every morning”) and listening to the beautiful Arabic version of “The Blessing.” 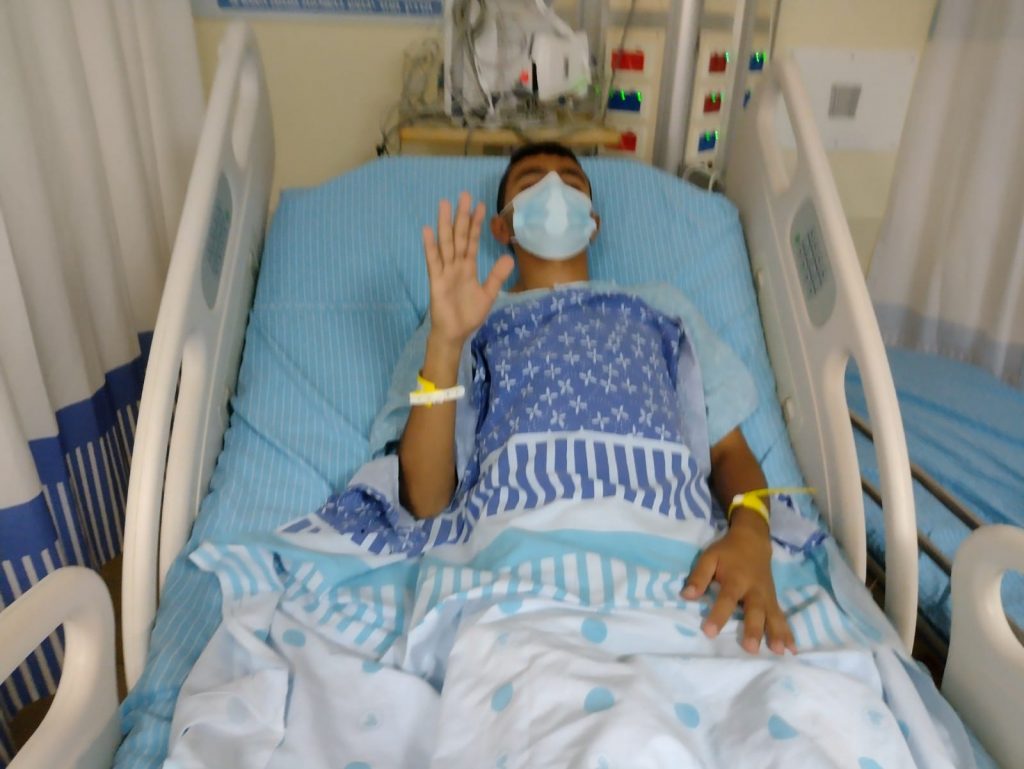 We parted with a wave and a kiss on the forehead in the waiting area outside the OR, and thus began a nine-hour wait until he reappeared. 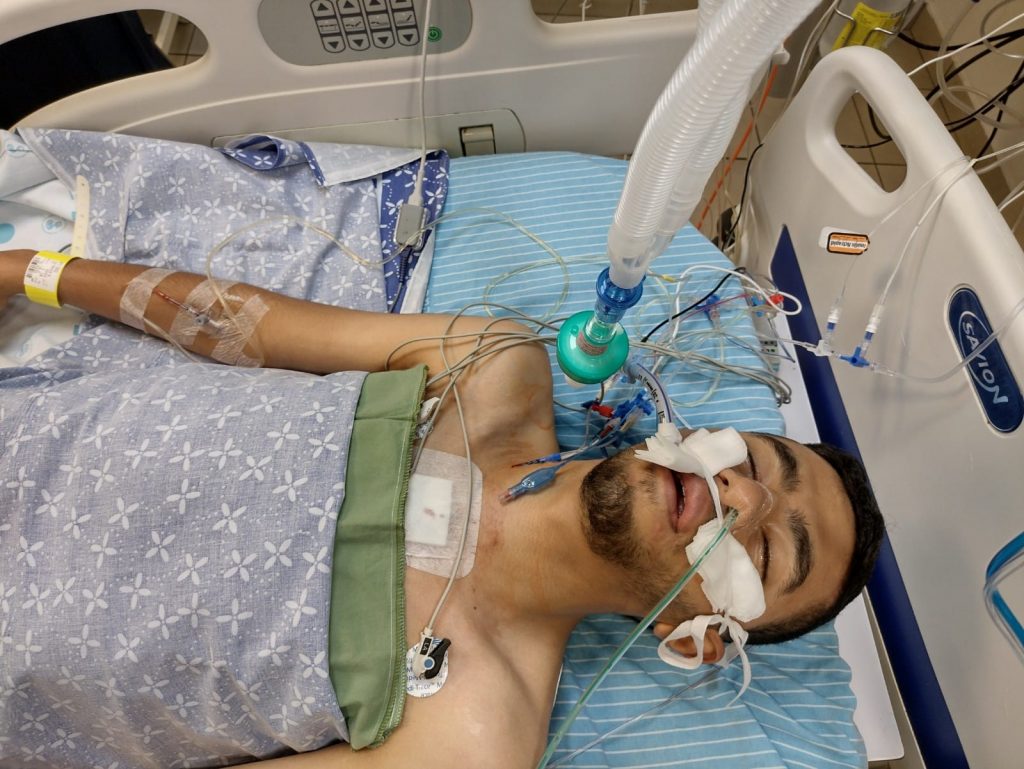 The surgeons told us they accomplished everything they intended–replacing two valves on his heart–and additionally observing and removing a narrow portion of his aorta. They had to work through significant adhesions that remained from the surgery Haitham had at age five, and this caused some bleeding which was brought under control. They’re watching him closely now to see if there is continued bleeding, and if so they will take him back to the OR. 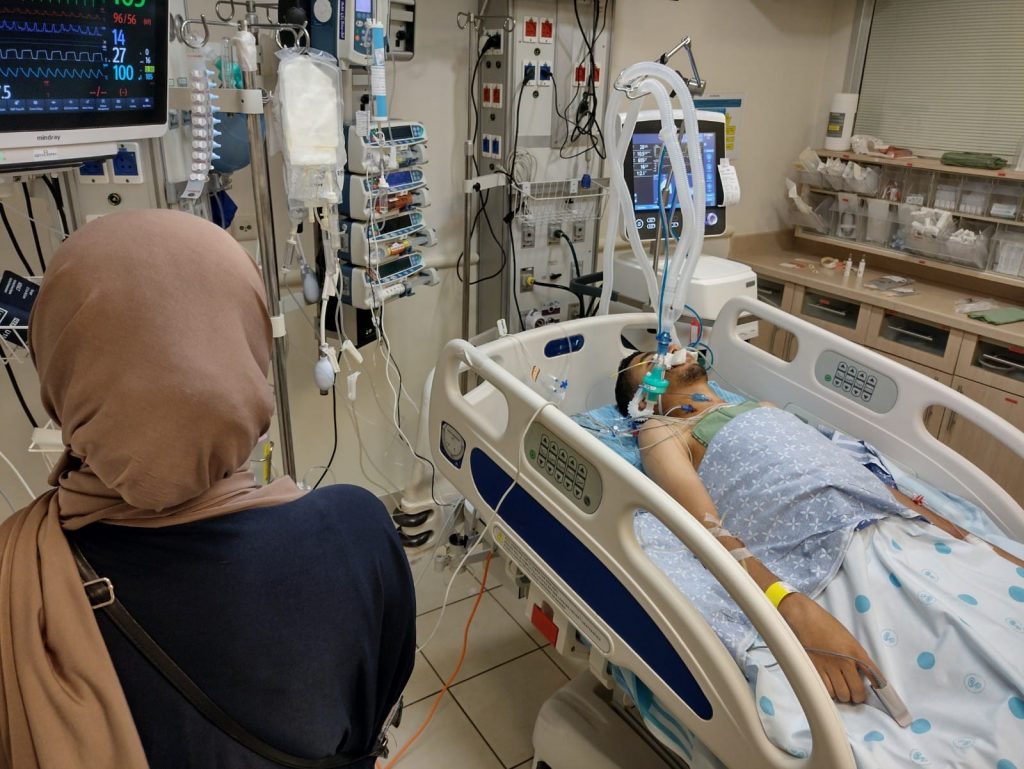 Haitham is without a family escort, but the other Gaza mothers in the hospital have taken him under their wings and are taking turns visiting him.

Doctors hope to remove Haitham from the ventilator as he starts to wake up tomorrow morning. We’re looking forward to seeing him, and thanking God together for his goodness.