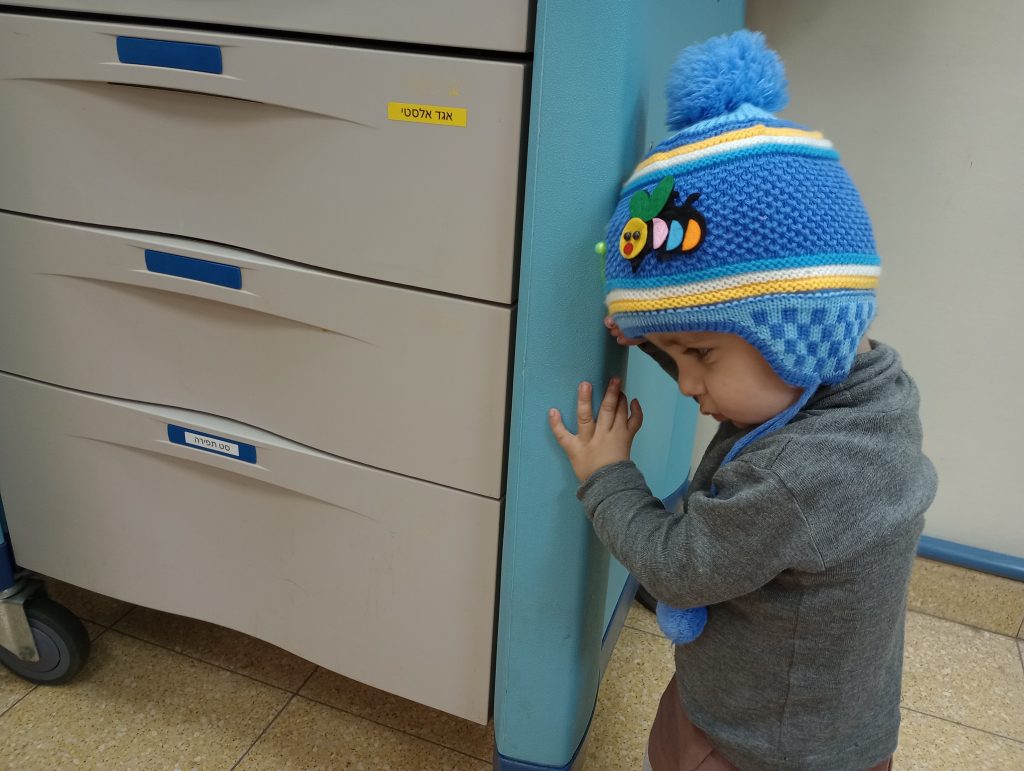 This night shortly after midnight, Nozhdar’s mom called me to the family house because Nozhdar was hot and didn’t stop crying. When I checked his temperature, I saw that he had a fever and as he already developed a cough and a running nose the day before, we decided to bring him to the Sheba Hospital Pediatric ER. 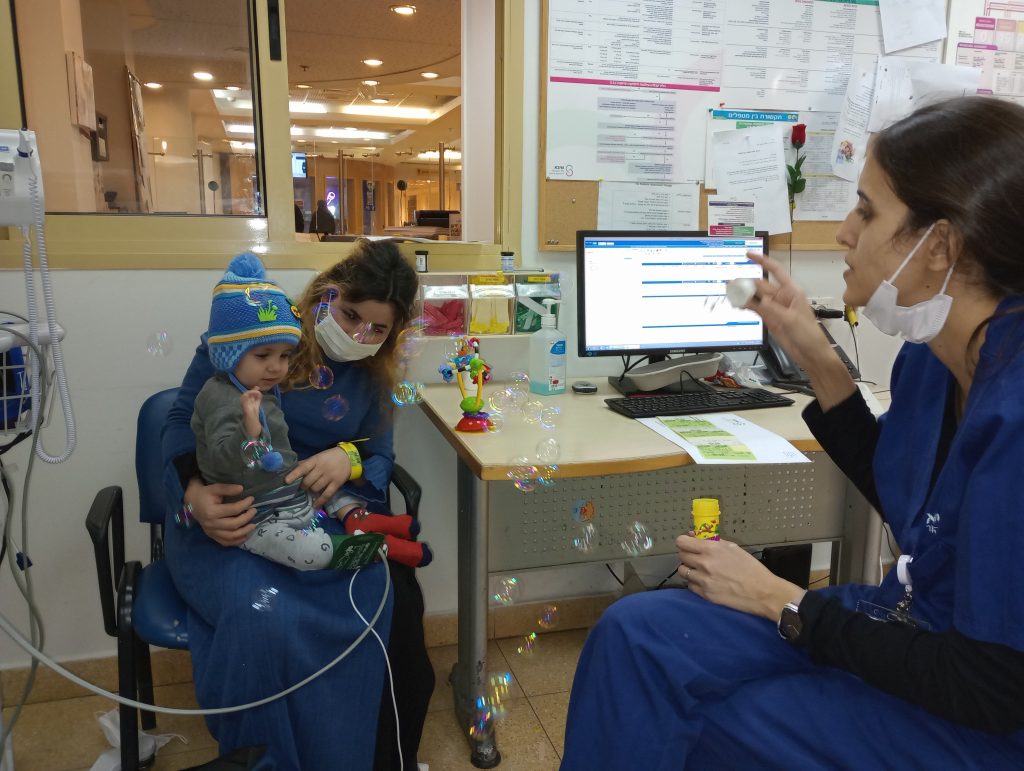 After long hours there, he got his blood test and an x-ray and then we waited a couple of hours for his first echo which was scheduled for this morning. His cardiologist found out that he only has an ASD and not also multiple VSDs which was diagnosed in Kurdistan. He also said that Nozhdar is cleared to go back to Ashdod from a cardiac view. Therefore, we went back to the ER. There they did again a blood test and started some antibiotics for him as they suspect that he is developing pneumonia. With the pictures from the echo today, the doctors will decide in the next days about Nozhdar’s surgery. 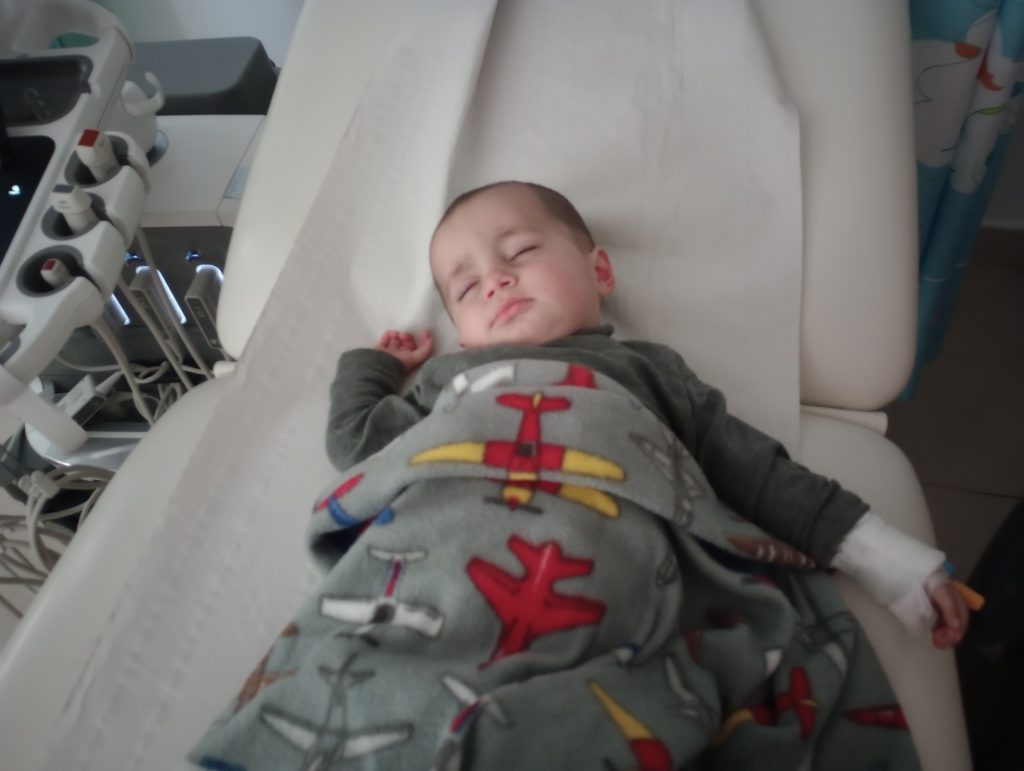 For Nozhdar and his mother, this was a very exhausting and difficult start here in Israel as we spent nearly 13 hours in the hospital, starting in the middle of the night until the early afternoon. Please pray that they will get some rest now and for wisdom for the doctors as they make the decisions about Nozhdar’s treatment plan.