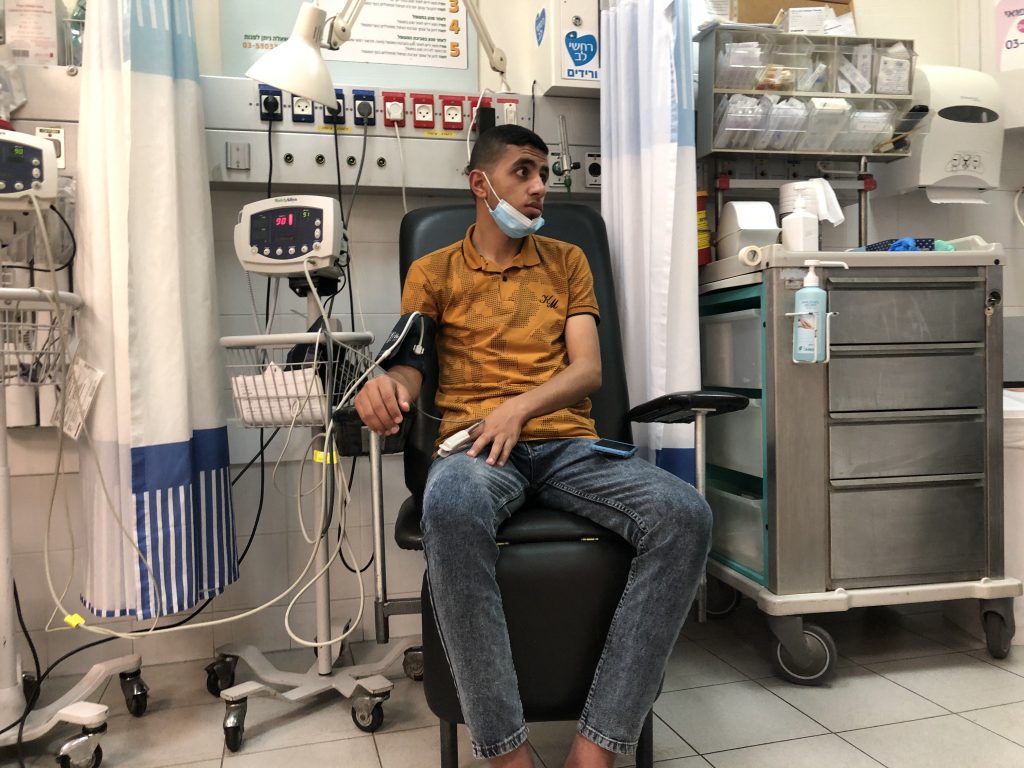 Today I had the joy of accompanying a young man from Gaza, Haitham, to Sheba Hospital for his CT scan. He is only three years younger than me, so we were able to quickly use Google Translate to communicate. This advantage became invaluable as our plans for the day were repeatedly changed. We arrived at 8 am for his scan only to find that the appointment was actually scheduled for 2 pm. Haitham’s food and water fast was prolonged much longer than he had anticipated, but he remained chipper and patient through all of the discomfort. Once 2 pm arrived, we received our place in the queue and waited another three hours before Haitham went in for the CT. 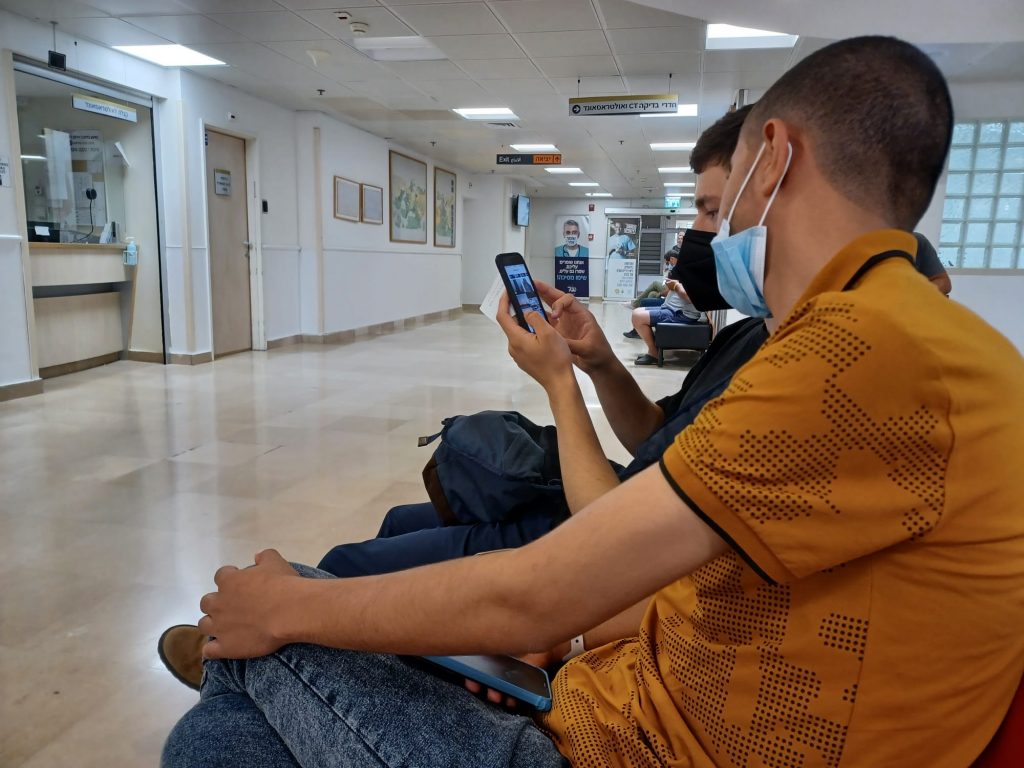 It is days like this when I wonder why the Lord sometimes shifts plans in seemingly impractical ways. But, upon reflection, it becomes quite clear. The time I had with Haitham while sitting in the waiting room, provided us time to bond. I broke the ice by asking if he has a job in Gaza. After sharing a little bit about my own life, we continued a pretty steady stream of back-and-forth for the rest of the day.
After the CT, Joanne and I surprised him with a chocolate croissant and drinks. He was relieved to be on the other end of a long day. As we approached Erez border crossing, he opened the bottle of Coca-Cola, but before taking the first sip, he asked if I wanted any. I was always humbled by his generosity, especially considering that I had stayed well fed and hydrated all day while he fasted. While Haitham was sad I would not be here for his next visit, I assured him that I hope to return to Israel many times, and one day, maybe I will be able to visit him in Gaza.
Please be praying for Haitham as he prepares to make future appointments at Sheba. Pray that the doctors are able to find a lot of valuable insight from today’s CT to better care for his heart.