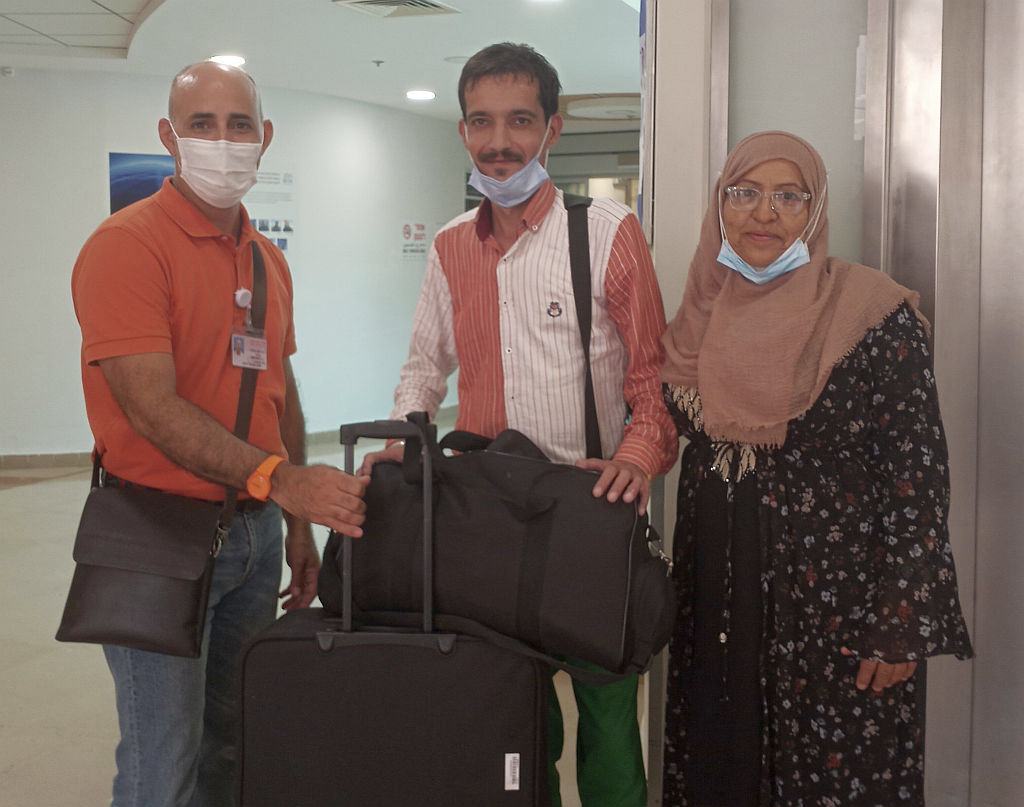 After a month of tests, doctors at Sheba Medical Center reached a decision for Mohammed.
Mohammed was waiting to hear whether or not a surgery would be possible. His doctors have instead decided to perform a therapeutic catheterization to place an artificial valve in his heart and dilate his right pulmonary artery. In the words of one of the doctors, it is important that they only do good for him, which is why they’ve concluded a cath will be better than both surgery and no surgery.
Shevet co-worker Jonathan said that the valve needed for the procedure costs around $20,000. Between the money the family contributed, and a donation given specifically for Mohammed, we have committed to covering the cost of this valve placement, so the catheterization could move forward. 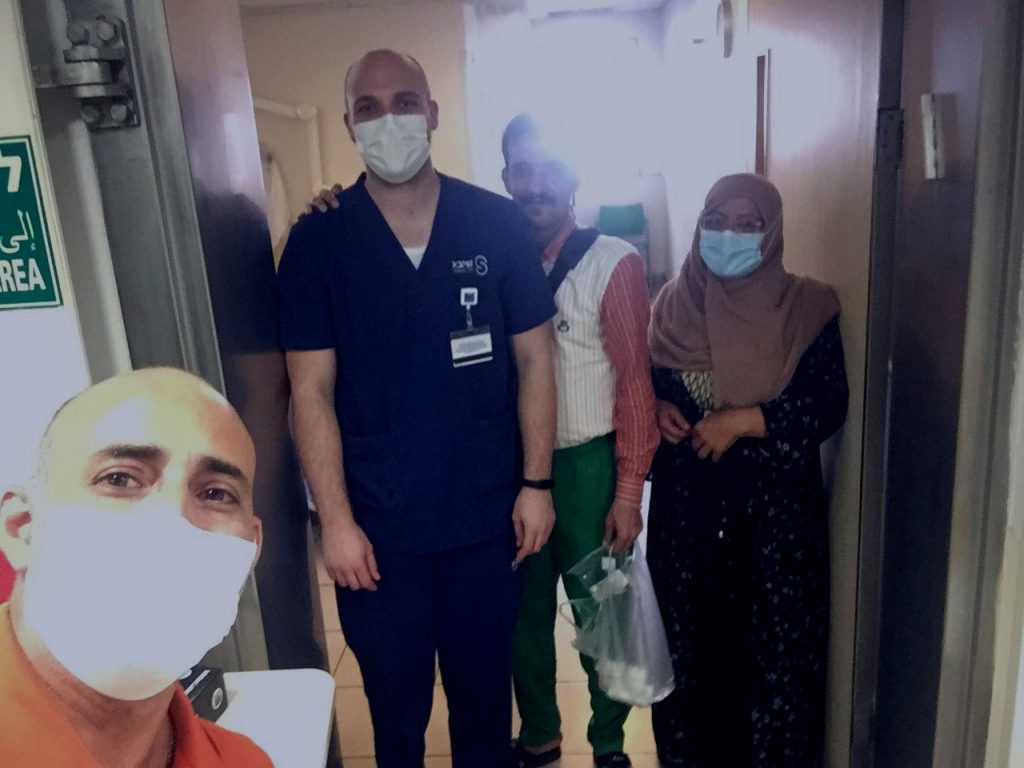 In the meantime, Mohammed and his mum are discharged to our Jaffa community house to wait for the catheterization, which means they will get to go to the beach and eat as much Kurdish food as they want!

As we left the hospital, Mohammed and his mother said goodbye to all of the staff who had become their friends. They pointed to almost every nurse, doctor or nursing assistant we saw and commented on how wonderful they were. This was amazing to see the impression they left on each other’s lives.

Please be praying for Mohammed.