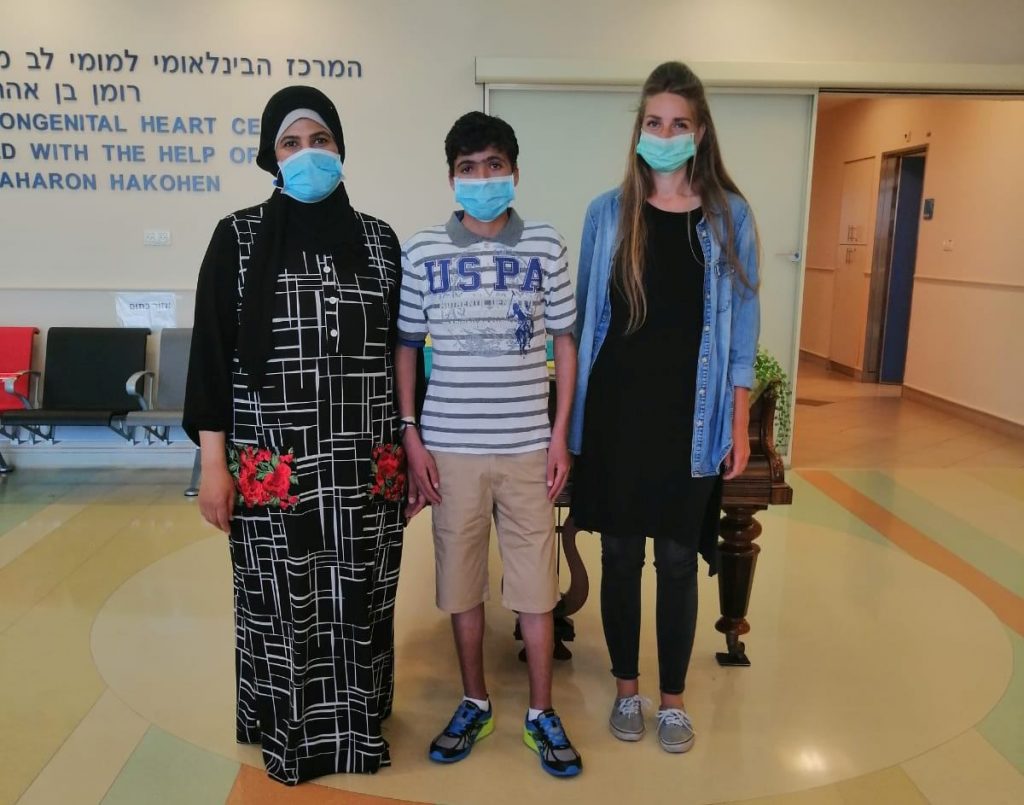 Nearly two months after coming to Israel for his urgent surgery, Wasim and his joyful mother were finally cleared today to return to Gaza. Georgia and Alena were both on hand to wrap up their faithful ministry to this family, with Alena calling Wasim’s mother “my favorite lady ever.” 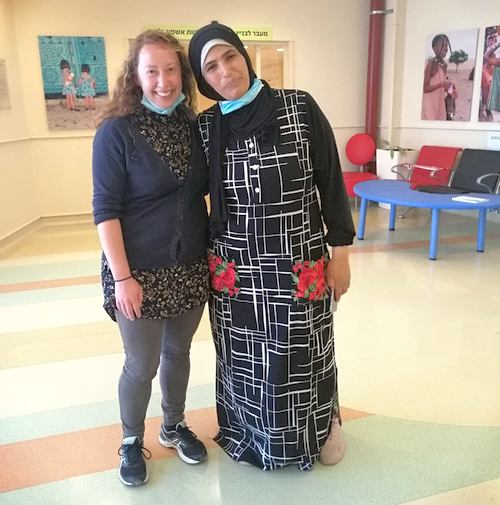 Wasim is looking much stronger than when we saw him taking his stroll outdoors nearly a week ago (see blog below). But this week doctors at Sheba wouldn’t let him go home until they made sure we had provided all the medicines he will need back in Gaza. Many phone calls and emails were exchanged; Wasim’s mother agreed with us today, this is a sign of how much they love him!

Wasim’s aunt left Gaza years ago to marry and live in Israel, and she was choking back tears today as she said her farewell to these relatives that she can otherwise never see: 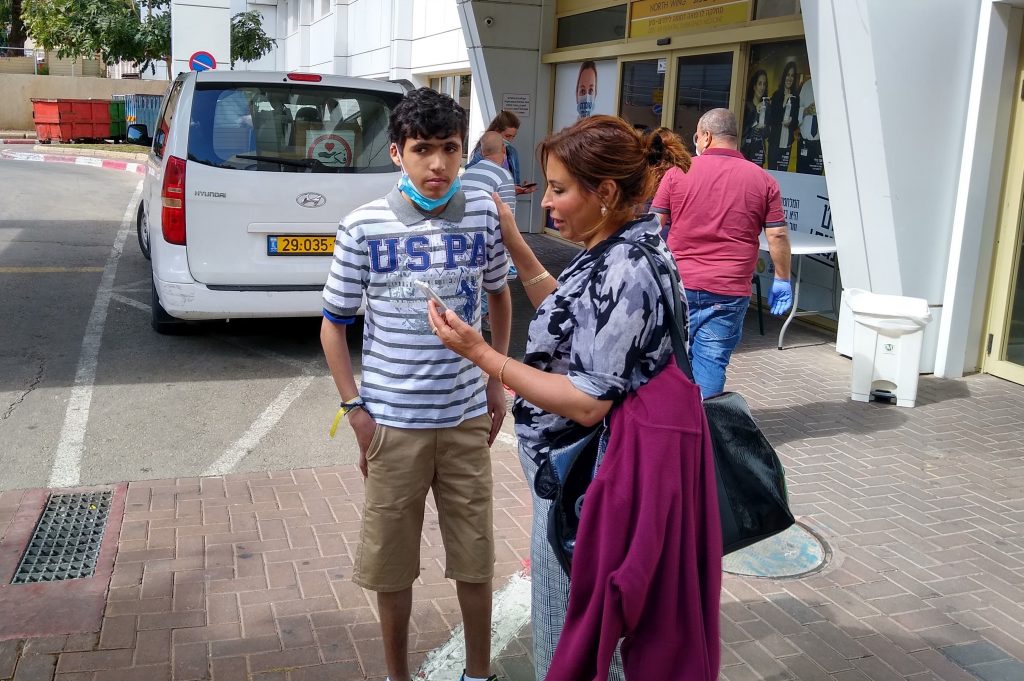 We had good conversation on the drive back to the Gaza Strip checkpoint; we’ve agreed to keep in touch, and told the family we expect an invitation to Wasim’s wedding in one, or at most two years. 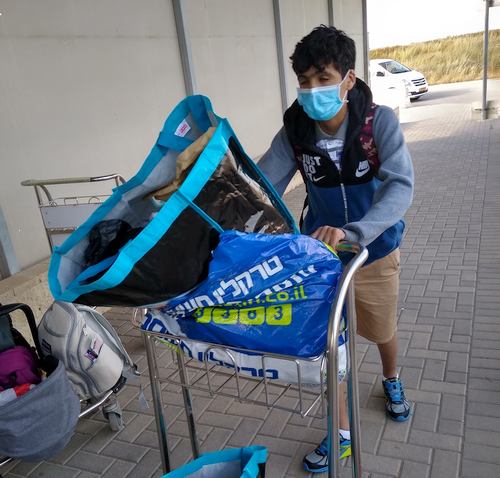 For now, goodbye Wasim and mother, we love you!