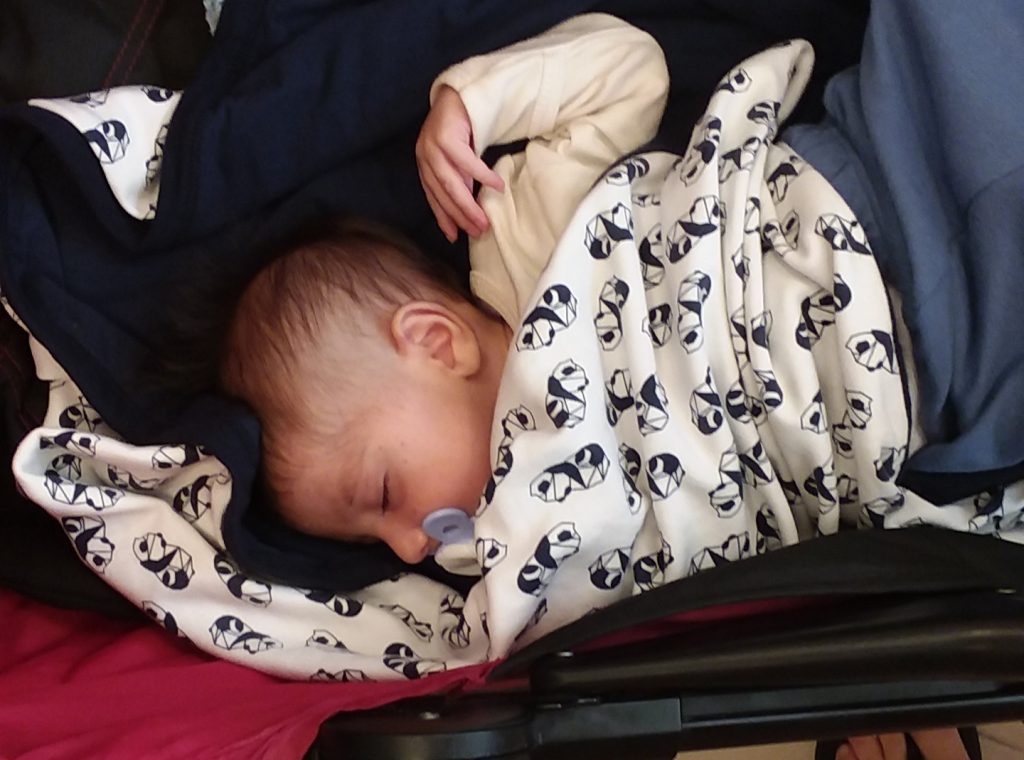 Early this morning, Mohammed and his mother arrived at the hospital. They were all ready for Mohammed’s admission for his catheterization tomorrow. However, we all became a little confused when the doctors said that no catheterization had been planned. It turns out that there was a miscommunication between departments. But it was good that Mohammed came today, because his mother is worried about him. He breathing is at times very fast and hoarse, and he also hasn’t gained weight. When one of the cardiologists looked at him, they decided to admit him today even though there isn’t a catheterization date set. 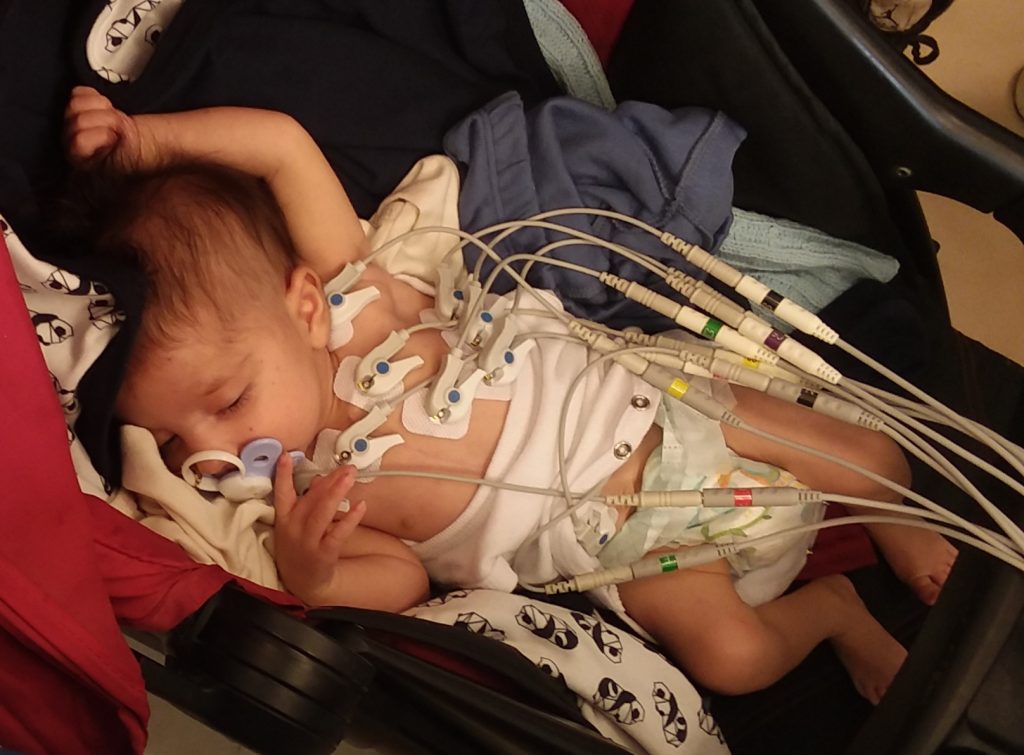 After a long wait, during which Mohammed slept(even during his ECG) and his mother really wanted to sleep, his room was finally ready. As soon as we got there this evening, she sat in the chair by his bed and fell asleep. We joked about how we should get a stroller for her as well as for Mohammed so that she could sleep anywhere. 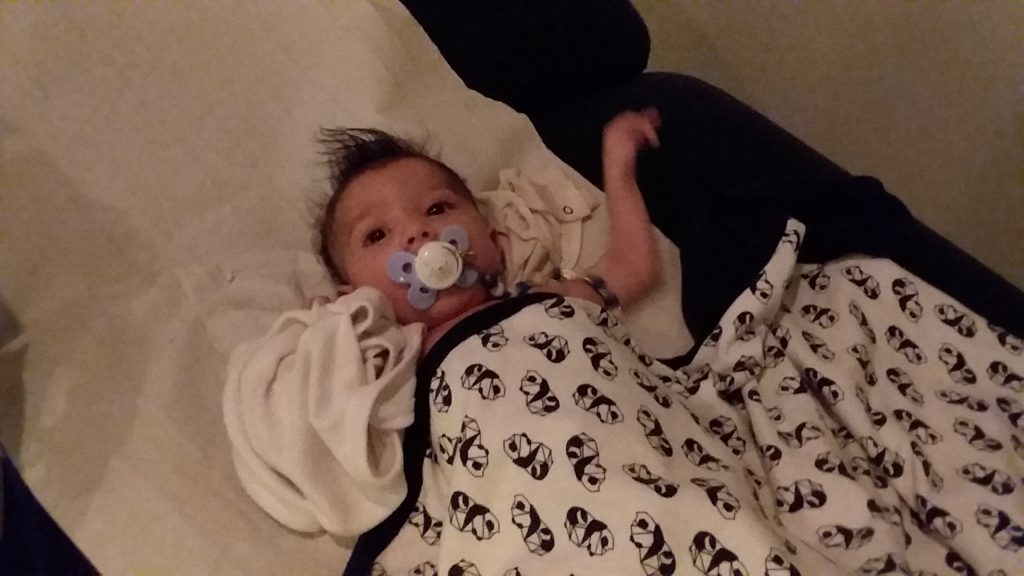 Please pray that the doctors can fix what’s causing his breathing problems and lack of growth.