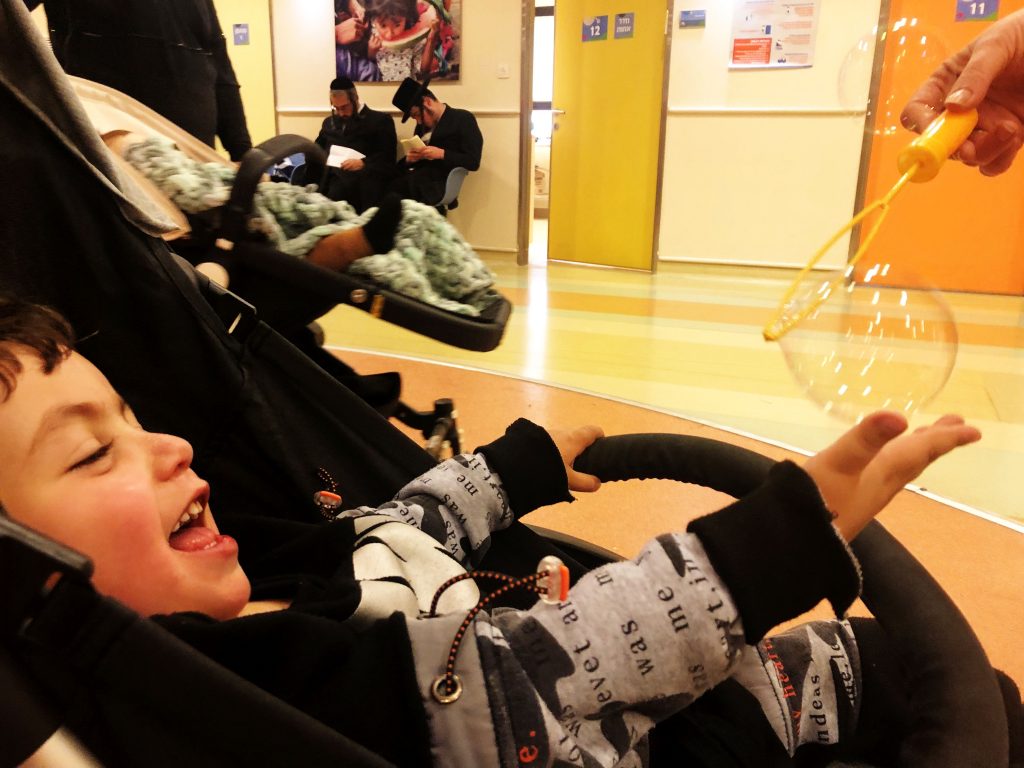 After a few days with Mohaned in our house, we finally took him today to Sheba Hospital for his echo and the postponed dietary appointment. However, we had to wait several hours for his echo as his doctor was very busy. In the end, Mohaned was really tired and cried a few times but still it was easy to make him laugh again by playing with him. 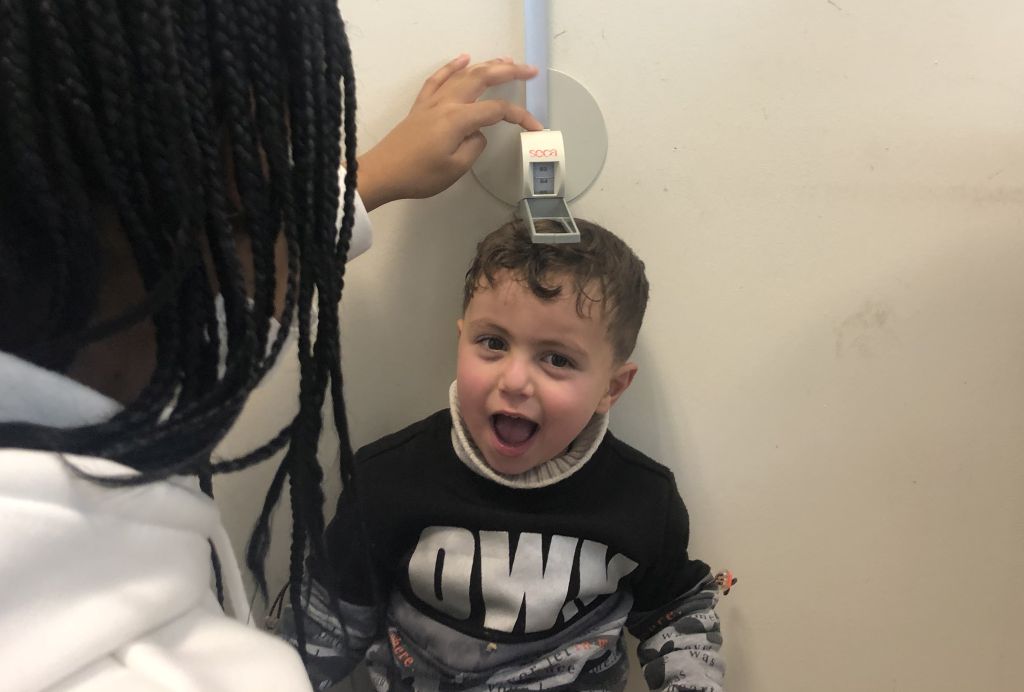 Once the doctor was finally able to see him, she started making fun with Mohaned and he enjoyed the visit to the doctor so much better. He is doing really fine and will hopefully come back in four months for another echo. He will also get an MRI in the future as a preparation for the Fontan surgery. Because we saw the doctor so late, Mohaned wasn’t able to see his other doctor at the dietary. For this reason, it had to be postponed again. 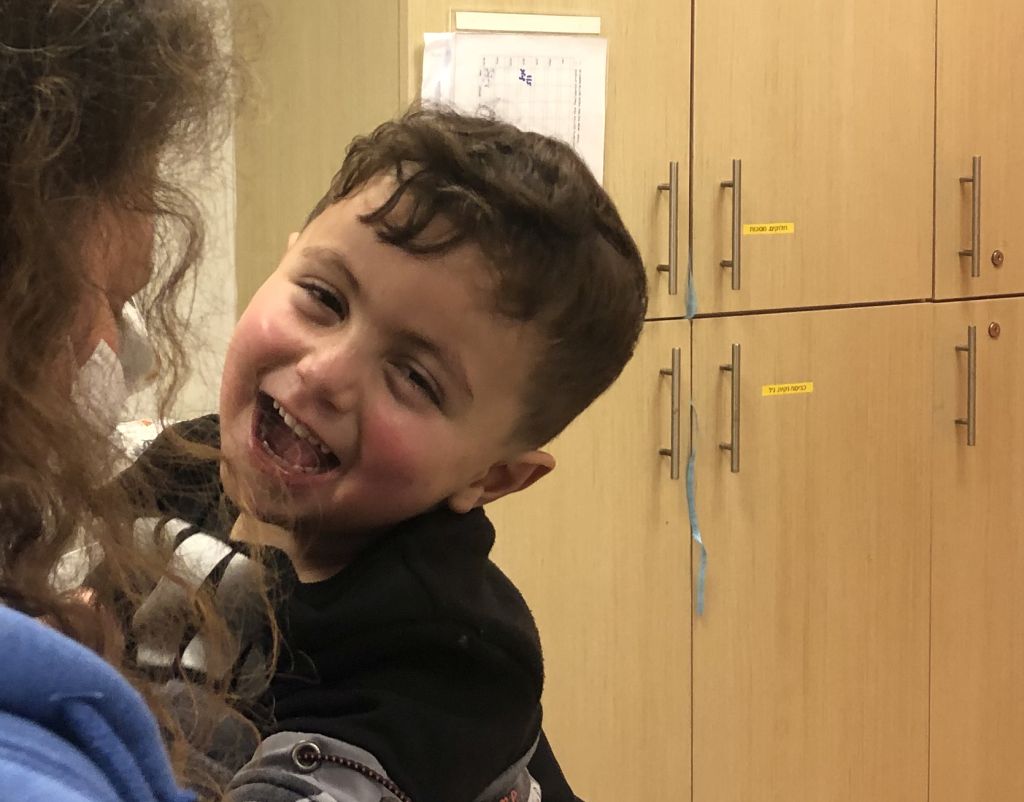 After a long day, we finally reached Ashdod again where Mohaned and his mother will stay with us until tomorrow. Then he will finally have his dietary appointment and can hopefully go home with his mother. Even so we are happy to have them in our house and are always enjoying our time with Mohaned, we are glad that they can go home soon. Please pray for him and his mother and the appointment tomorrow.