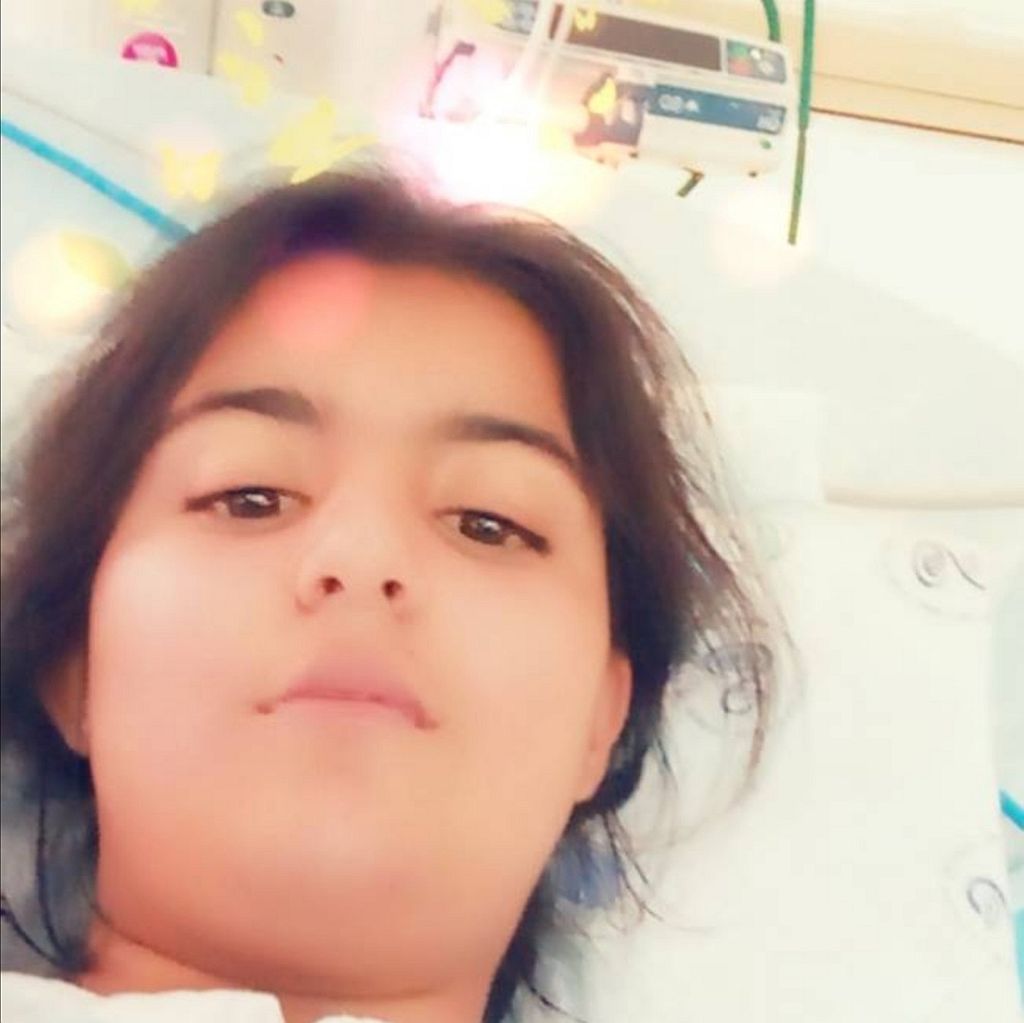 I received a few voice messages from Khonav this morning, and it was sad to hear the shaky change in her voice as she said “esta bo castera,” letting me know she was on her way to the cath right now.
I joined her mum waiting outside the doors soon afterwards. We agreed on a few ‘landmarks’ of time, based on the Doctor’s prediction yesterday, that if this cath was purely to assess her, then all being well she would be out after two hours, by ten o’ clock. Then Khonav’s mum suggested if the doctor would be treating her condition, then perhaps she would take another hour and be out at 11 o’ clock.
As we waited together, she received phone calls from all of the mothers at our house in Jaffa, of course missing her and Khonav and hoping for the very best, all of them remembering this tense time of their children being in the hands of the doctors.
When the clock passed 10:45, we agreed that the doctor must be doing a treatment for Khonav, as it was taking so long. Her mum grew more anxious, until finally at around 12.30, one of the nurses came out to collect her and say it was all over. As we walked (rather unsteadily…) to the bed in the hallway, Khonav’s mother received the single word she was hoping for from the doctor (in Kurdish!) “bash”, meaning that Khonav was doing well. We thanked God together as we followed the faithful medical team up to the ward where Khonav is staying.
The doctor explained that the catheterisaton had been very successful. He had found that her shunt had been extremely narrow, and they were able to widen it and place a stent there to keep it open which would allow the blood to flow well. He also found that there has been growth of her coronary arteries, which could indicate that she is suitable for a surgery soon, although it needs to be assessed further and discussed with the rest of the medical team.
For now, Khonav is recovering nicely in the ICU. Thank you for praying for her, and we are hoping to have her back home soon!