Today, little Wael from Gaza had his diagnostic cath at Hadassah Hospital in Jerusalem. When I arrived, the sweet, young mother told me the cath was already finished, and that all had went well. She was waiting for the team to bring Wael out from the operating room, and it didn’t take long before they did.

Wael’s mother tried to keep up with the moving bed to see how he was, and still she seemed so calm. We followed the team to a room where nurses wired him to machines to monitor his condition while waking up after the cath. He started to cry and turn around in the bed. 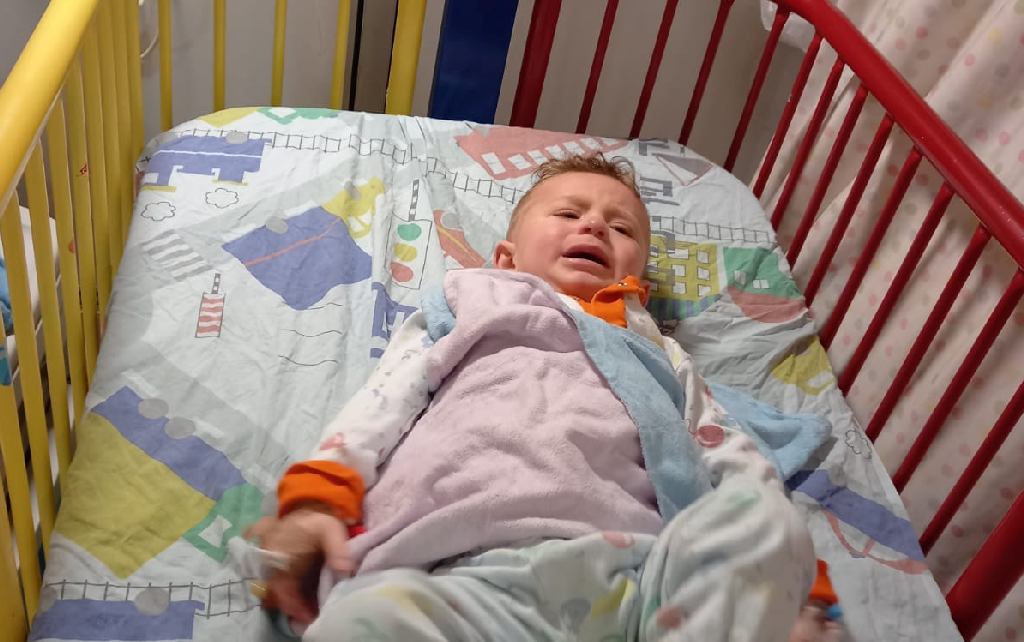 A nurse asked Wael’s mother to put him on her knee instead. It only took a couple of minutes and a little song to make him calm and to fall asleep again. You could almost touch the peace and security she imparted to her little son, and it was a beautiful moment. 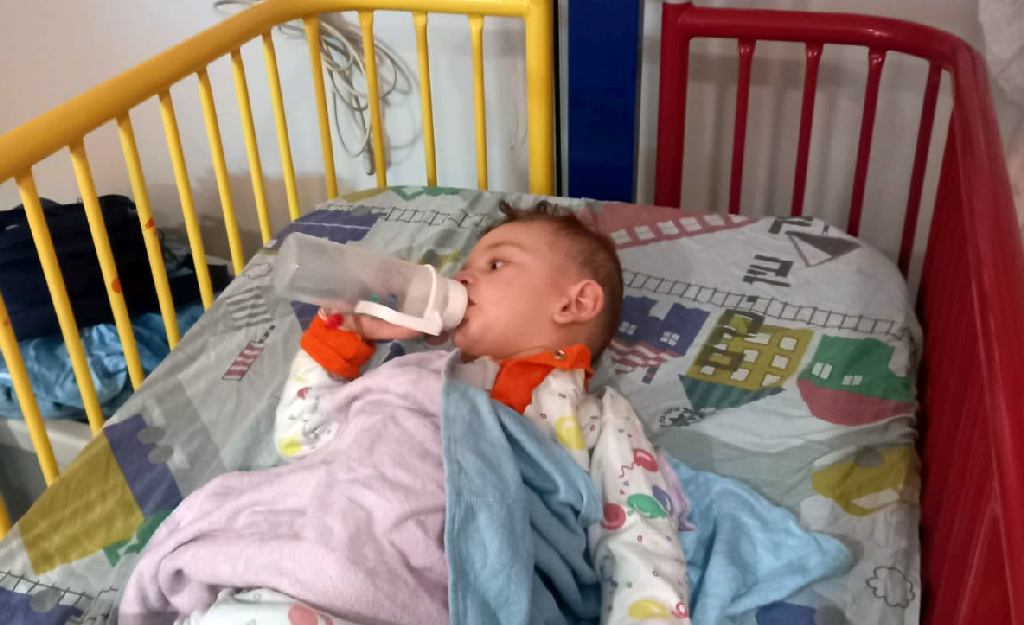 Suddenly he opened his eyes and was fully awake, and it was time to bring his bed to the room where they will spend the night. Hopefully he is well enough, and he sure seemed so, to go home tomorrow.