Today was finally the big surgery day for our friend Hussein. When coworker Lilly and I entered Sheba Hospital this morning, Hussein had just entered the OR. 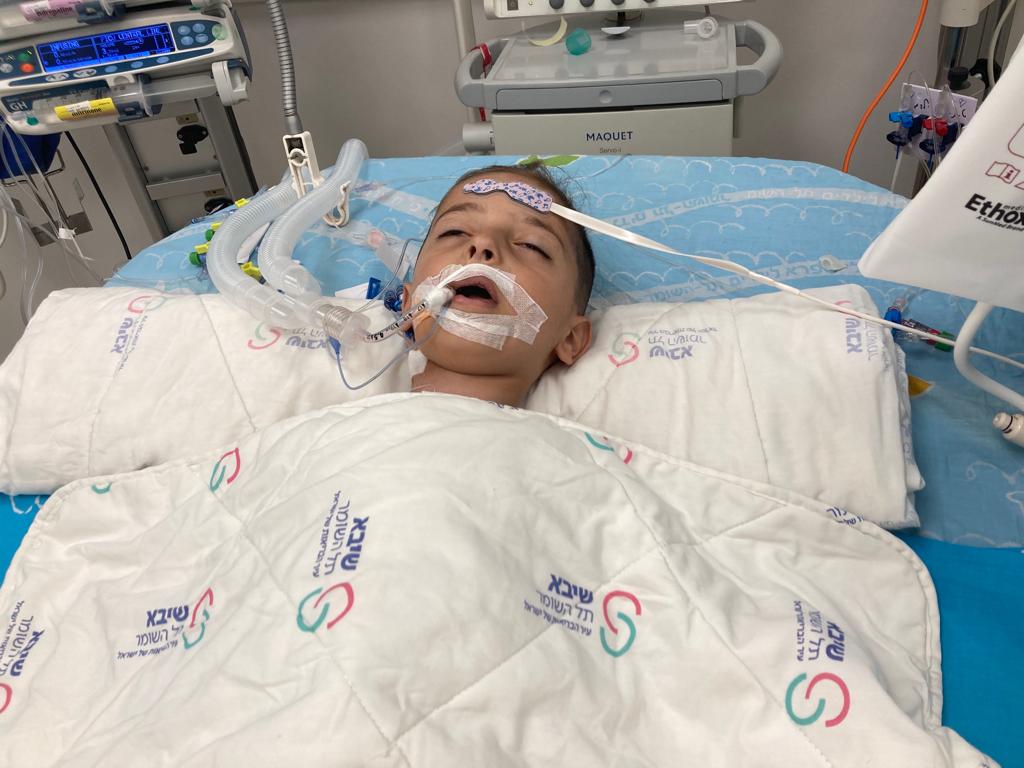 In the beginning, Hussein’s lovely mother was quite nervous and cried a little bit, but later we had lots of fun together. Some other mothers and grandmothers from Gaza and Kurdistan who were also in hospital,  joined us while waiting; we were eating, talking and laughing together.

After six hours, the doctor came out and told us the relieving news that everything went well and Hussein is stable. They were putting a patch over the hole in his heart and widened his pulmonary artery and fixed up all the problems in his heart. They still have to decide in the coming weeks if Hussein may need another surgery or catheterization when he is older.

After a little more waiting time, Hussein’s mother could finally enter his room and was so happy to see her beloved child. 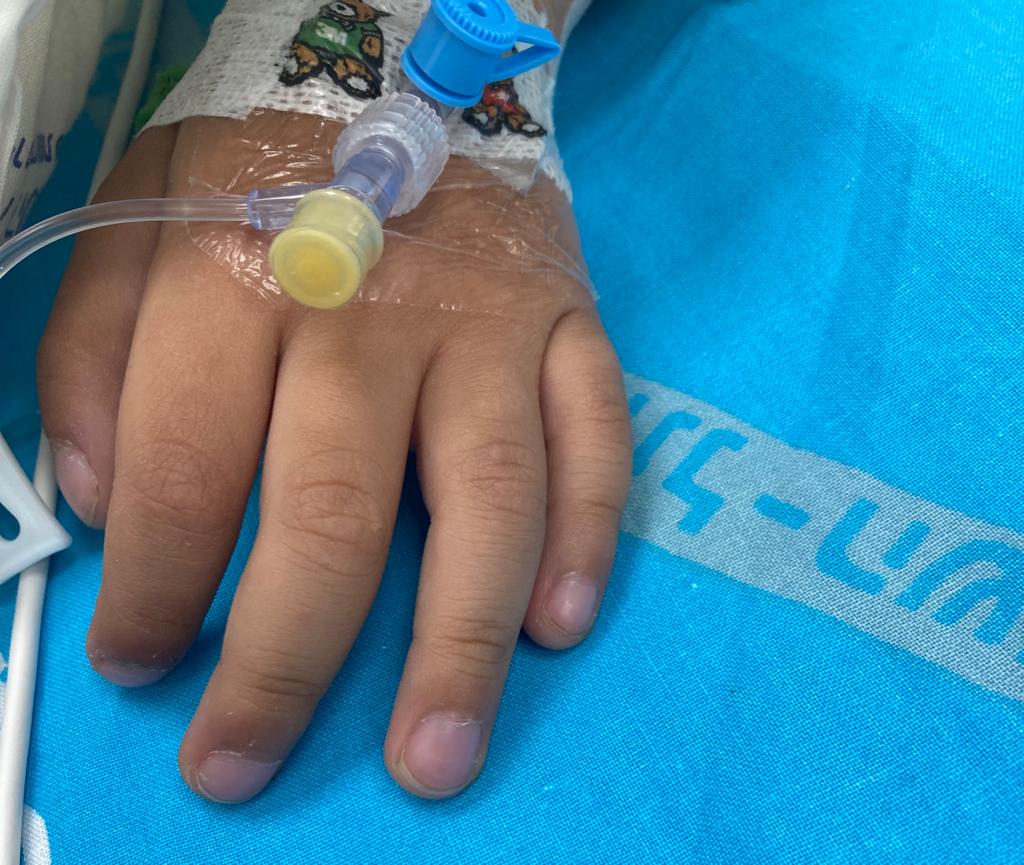 The first thing she realized and showed us with a big smile on her face, were his hands. She said, “They are not blue anymore.” And indeed, you can really see a big difference.

Thank you Lord that the surgery went so well for my little friend! Please let him recover soon and without complications! Thank you that you love him and his mother so much!