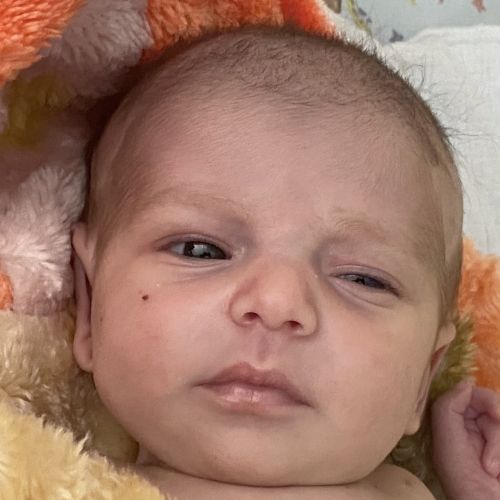 Late last night, tiny two-week-old Iman arrived at Hadassah hospital by ambulance. She and her sweet mother were both very tired when I met them today. I was very surprised when a doctor came in and explained to Iman’s mother that she would be going into surgery in ten minutes. Iman has a narrowing of her aorta, a hole between the upper chambers of her heart, and an abnormality with her aortic valve. The ten minutes stretched into two hours, but she finally went into surgery at about 2:00pm. Her mother was quite worried, but she soon calmed down enough to sleep a bit. After four hours of waiting, Iman came out of surgery. Her aortic narrowing has been solved! 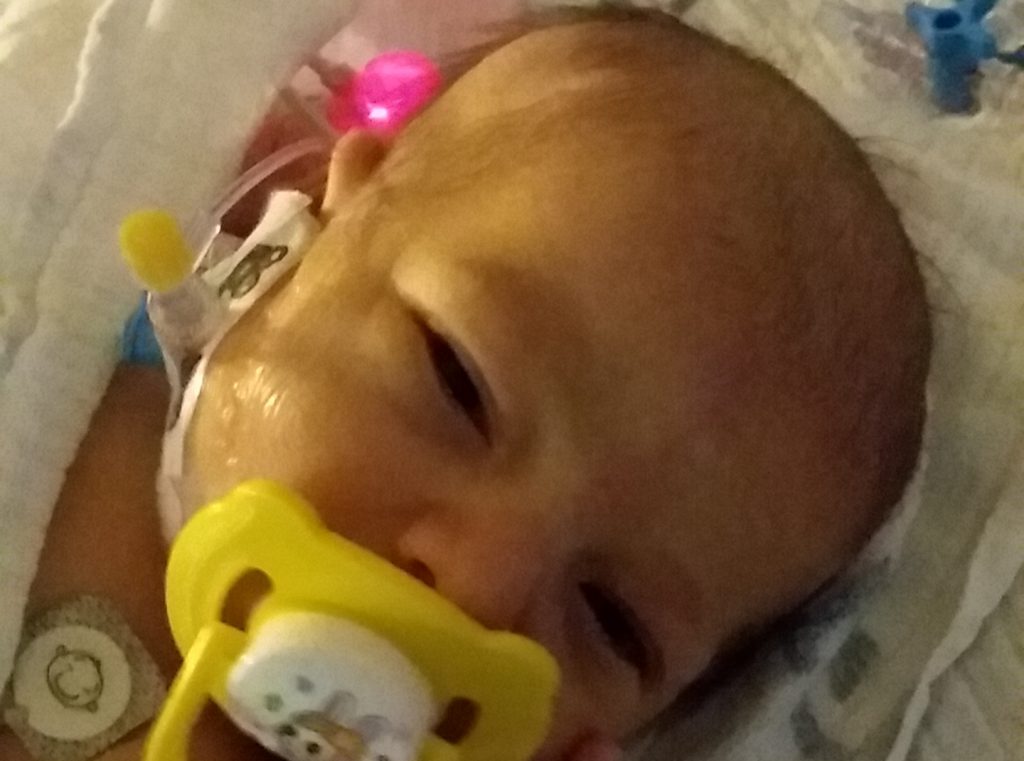 Praise God, she is doing very well after surgery. Of course, the first day after surgery is always very critical, so please pray that she will remain stable and not develop any problems.