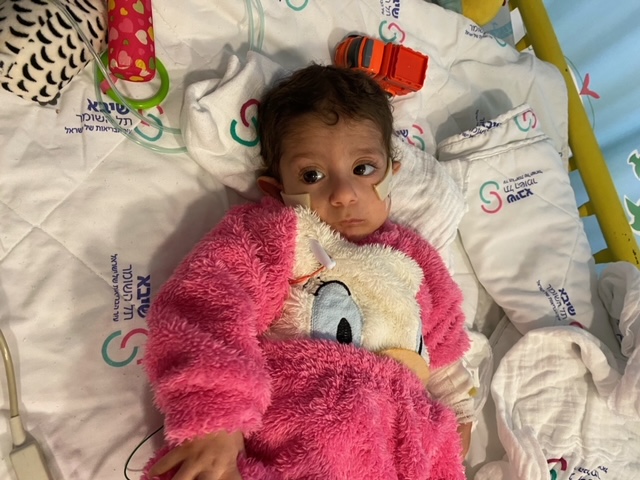 Before I entered Maryam’s room at Sheba Medical Center today, her doctor approached to tell me about his plans for Maryam. Not only that her hearing test will take place tomorrow as planned, but on Tuesday morning the doctors also plan to do a video fluoroscopy because Maryam still has problems swallowing. A coworker from Shevet Achim will accompany her. 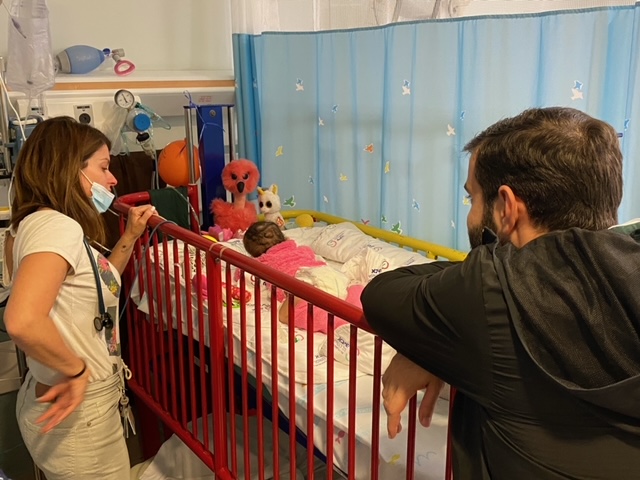 In addition to this, one day later, on Wednesday, an MRI will probably take place for Maryam and the doctors want to do a sleep test on Maryam. In the last few days, Maryam’s oxygen level has often dropped while sleeping and when Maryam woke up afterwards, her oxygen level rose again. However, the date for this particular test has not yet been set – the doctors are in the process of organizing it.

We ask the Lord to be with Maryam during the many examinations. At the same time, we are grateful that the doctors are doing their best to help Maryam. What a blessing!