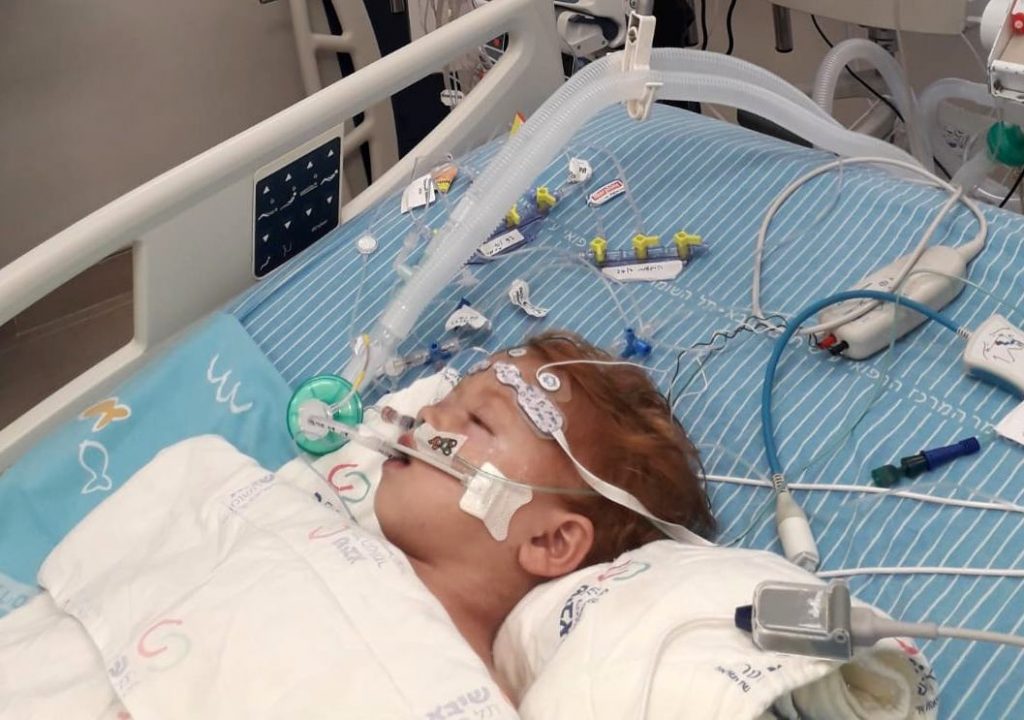 Taleen’s second surgery Tuesday was expected to last five hours, but eight and a half hours passed before the lead surgeon finally emerged. The first thing he said was it was a hard surgery, with many objectives. Taleen’s pulmonary arteries were enlarged, her circulation was rerouted through a quasi-Glenn operation, and work was also done with two valves of her heart.

The echo done at the end of the surgery showed her heart was functioning well; the relief on her father’s face was evident. The next hours will be critical as there was still some internal bleeding evident through her drainage tubes after her chest was closed.