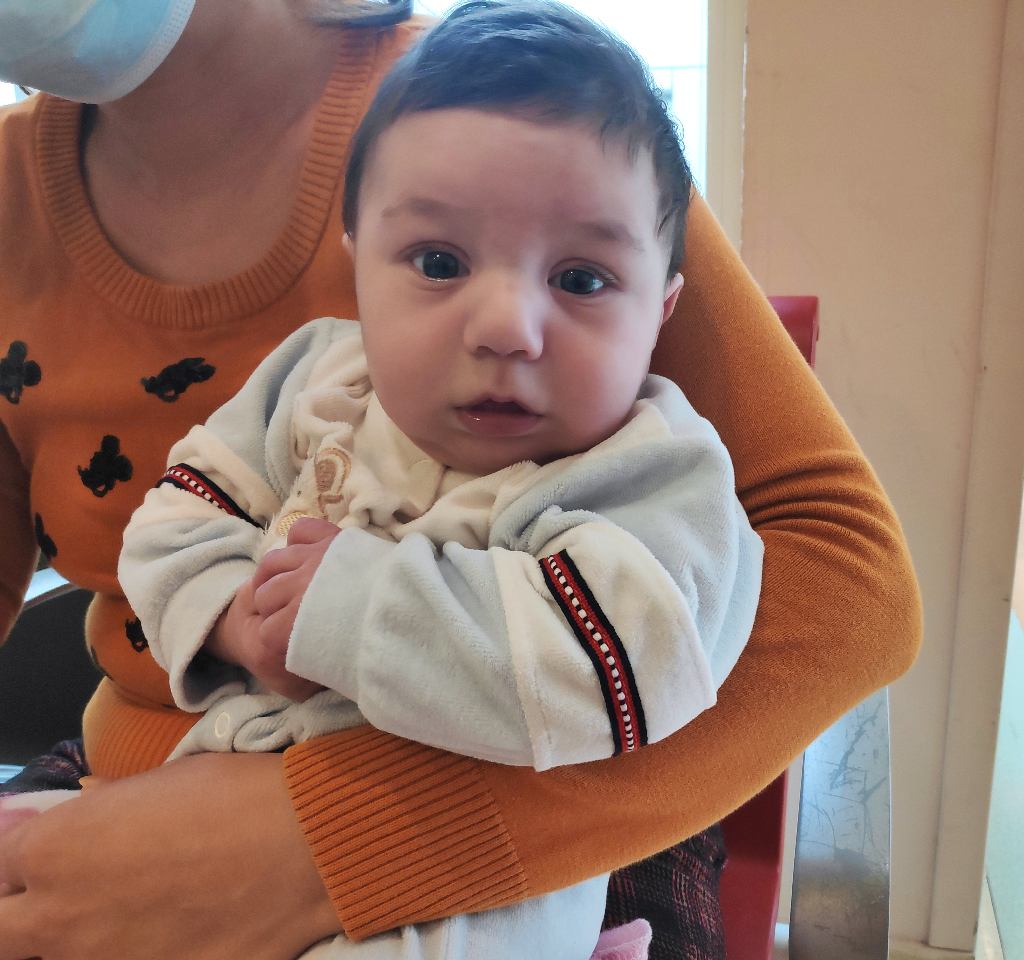 Even before the sunrise today, little Lalo, his lovely mother, and Co-worker Carina and I had to wake up. It was 5:30 am when my alarm clock was ringing. We left our house in Jaffa at 6:30 am because Lalo had to come to Sheba Medical Center for a CT-scan today.
The mother of Lalo speaks English which makes it easy for us to communicate with her. In the car she told us that she couldn’t sleep well in the night because she was worried about the CT-Scan for her beloved son today and because one of her other children in Kurdistan was admitted to the hospital in the night because he was sick. So she was worried about two children which caused her not to sleep very well. 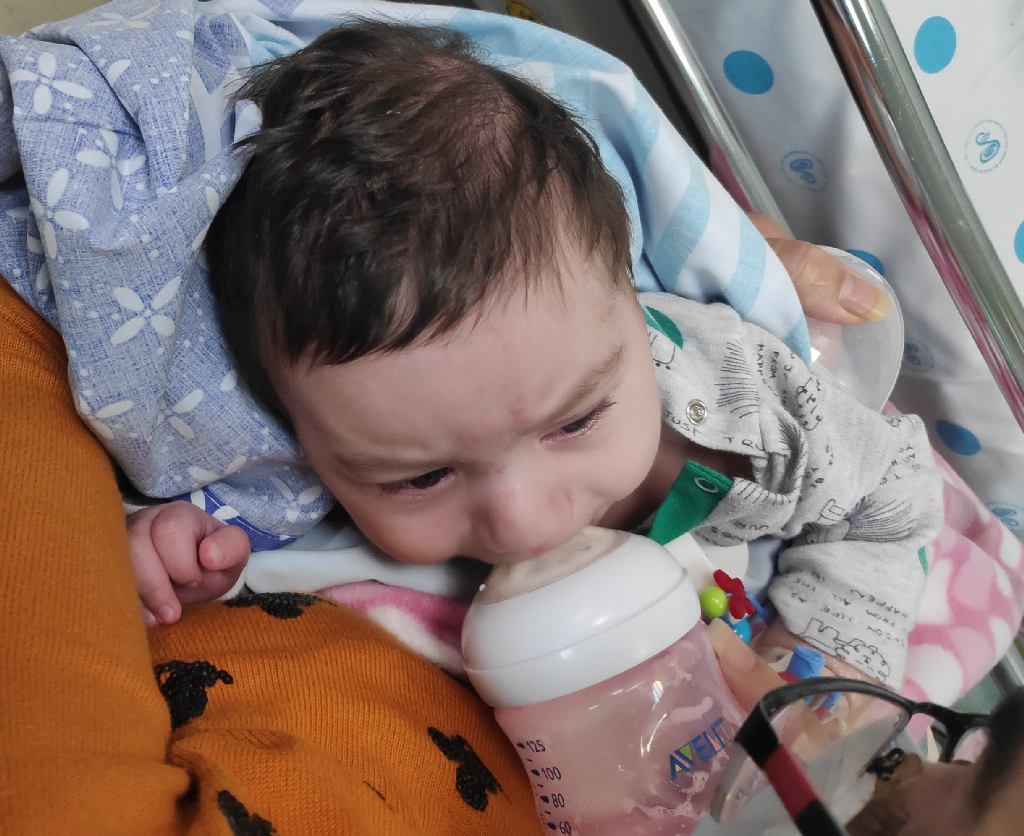 When we arrived at Sheba hospital, we had to wait for an hour until Lalo was called into the CT scan room. Co-worker Carina had left us to visit some of our other children that are in the hospital at the moment. The mother of Lalo and I spent the waiting time with talking together and teaching each other English and Kurdish words and little Lalo was asleep in his mother’s gentle arms. She didn’t want to wake him up because before his CT scan was completed. He wasn’t allowed to eat anything since midnight, and if awake, he would have been hungry of course.
The CT scan was done very quickly, maybe between ten and fifteen minutes. During that time, we had to wait outside. We spent a lovely time together, the mother of Lalo showed us pictures of her family.
So after the short waiting time, we were allowed to go into the room where we had to wait until Lalo was being prepared to awaken. It took about another ten minutes and he was awake and crying because he was hungry. Finally he was allowed to eat again after a few hours. After this, Lalo was allowed to return to his home. 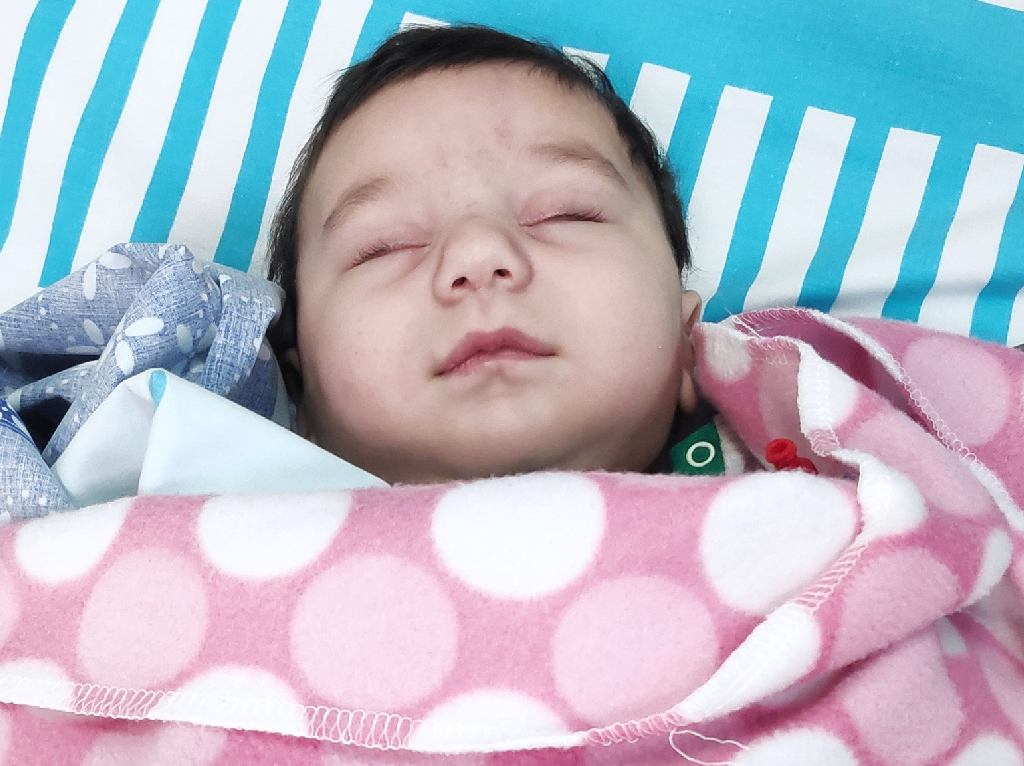 We also discovered that Lalo’s brother, the one in Kurdistan, was in the hospital for only one night and is doing better now. The lord is good all the time and all the time he is good.
Please keep this lovely mother and her whole family in your prayers.