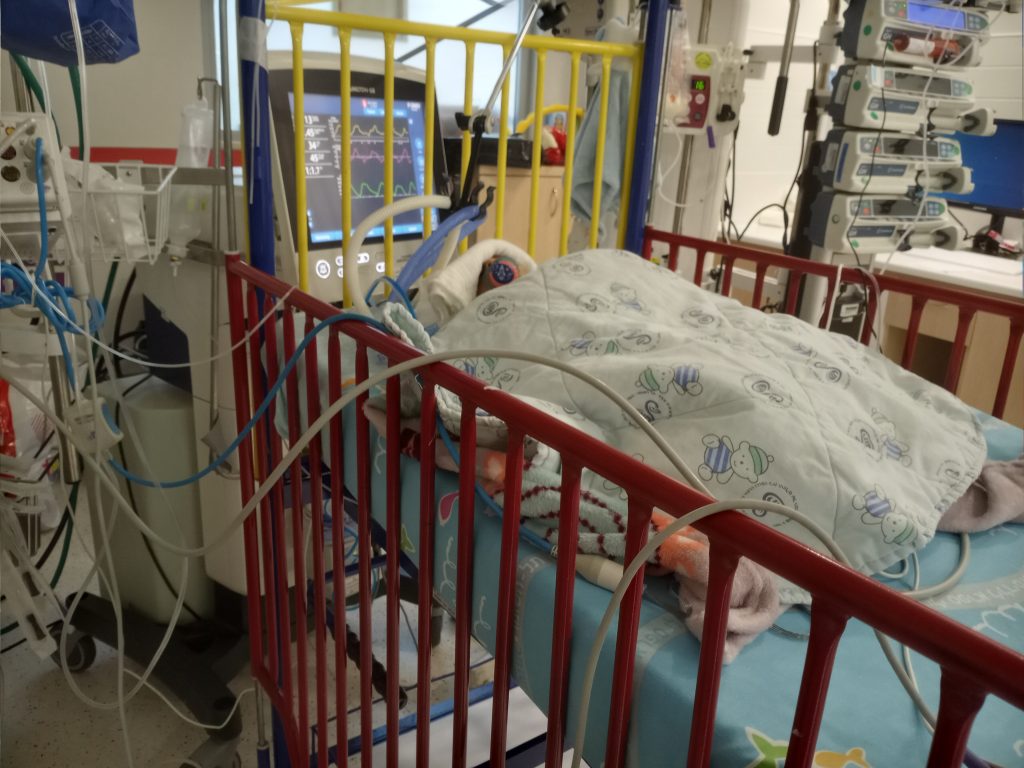 Friends, please, as always, continue to pray for Mohammed E and his father. There has been much that has gone on in the past weeks, but really the problem has not been lack of care or love for this little boy. There is the grief of a parent for a child who is extremely ill and unable to recover, and that grief can express itself in many different ways, sometimes through tears as well as anger. 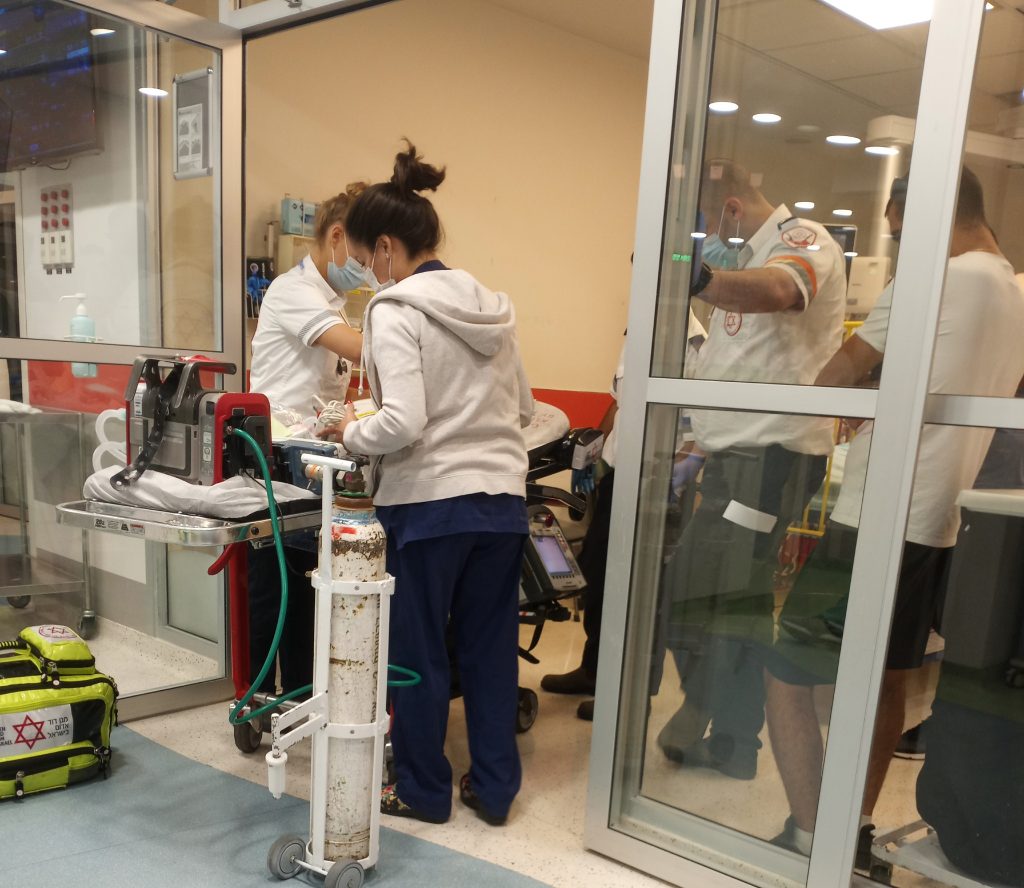 There is the consistent care of the hospital who has worked so hard on Mohammed’s behalf for him to recover. But in either case, Mohammed’s life is cherished and despite the chaos in the background, caring for him is everyone’s goal.
With no further treatment to offer, Mohammed’s father decided to return to Gaza after a meeting with the head doctors and nurses of the ICU, where they again clarified his questions with gentleness, and listened with earnestness. 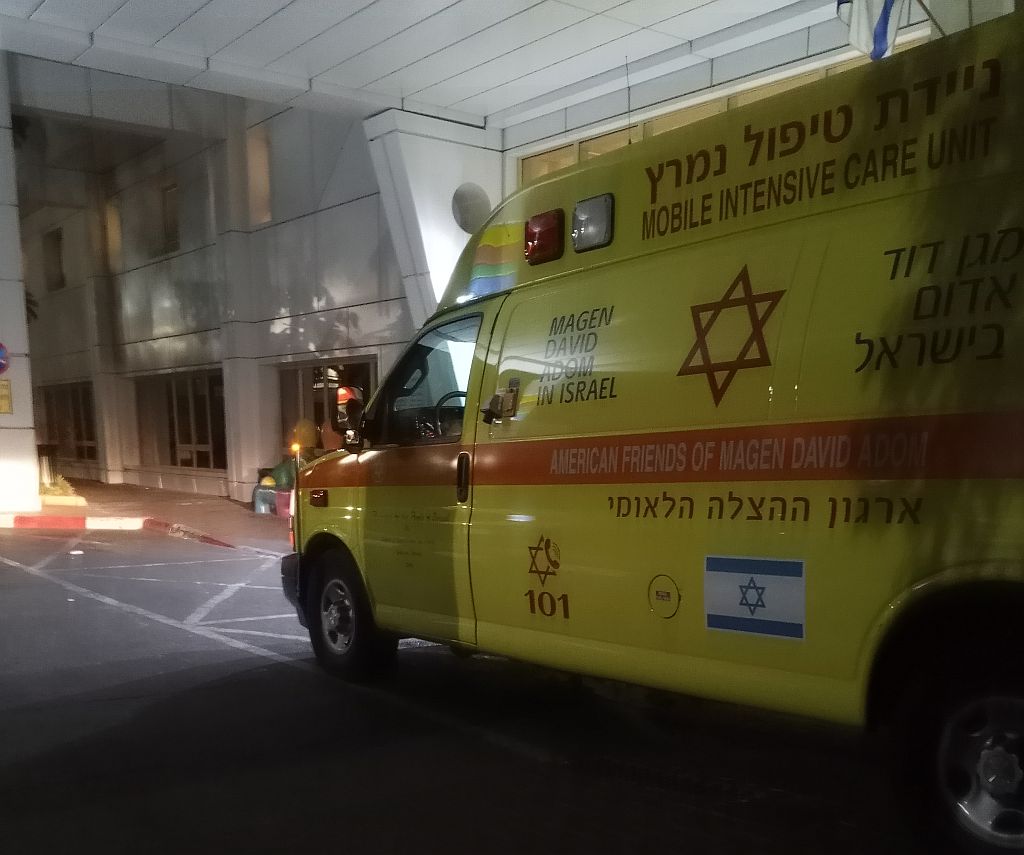 Our Gaza coordinator Amar worked hard to arrange all the pieces of the puzzle for an ambulance-to-ambulance transfer from Israel to Gaza, and also to arrange for a hospital in Gaza to prepare a space for little Mohammed. As I watched the doctors and paramedics work out the transport, I was reminded of Mohammed’s life at the center of all of this.
He will return to Gaza and for the first time in almost ten months, his mother can see and possibly hold him. His condition is terminal, but for as long as he lives, he will be loved even by people he will never know.