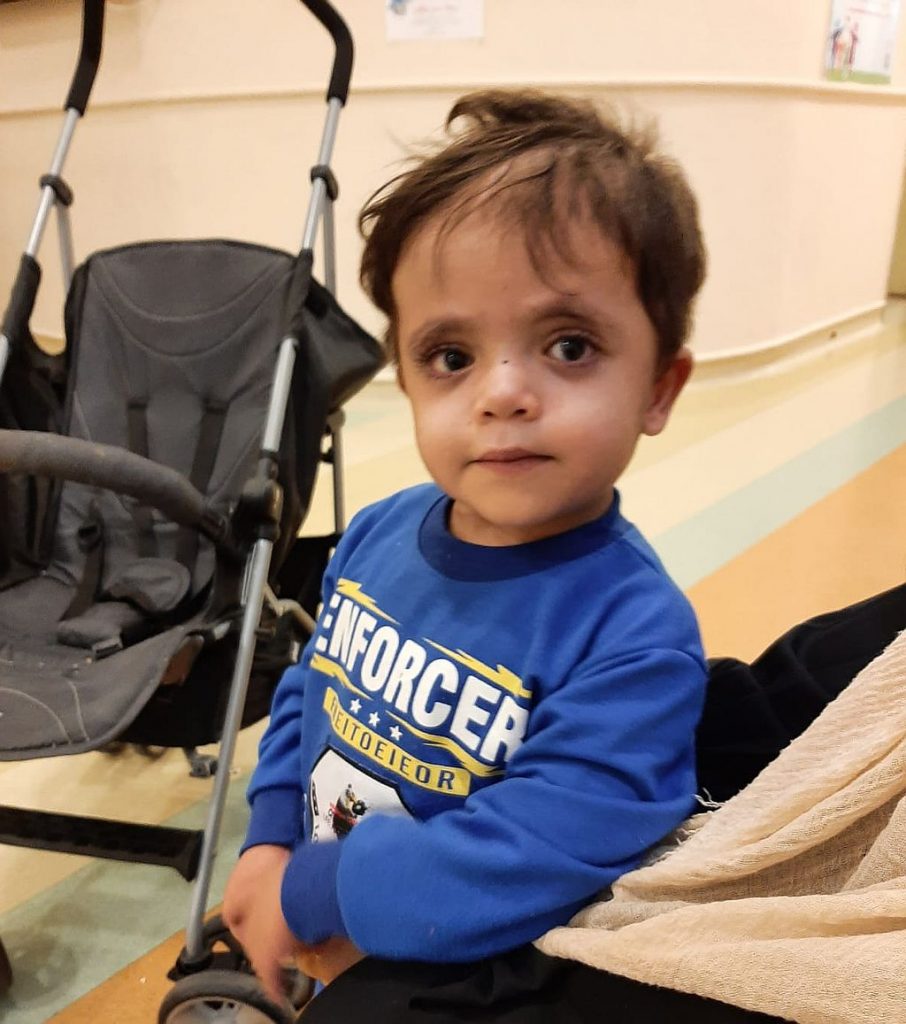 Yesterday, I drove to Erez Border Crossing and picked up Hassan and this time, his own mother was with him as his required chaperone. Hassan’s Aunt had called me and asked that I look out for Hassan’s mom, as this is her first time attending Hassan to hospital in Israel.

Soon, however, I saw another side of Hassan who has spent so much time undergoing treatment at Sheba Medical Center. Simply put, he was so attached and loving towards his mother, and she received and reciprocated it. They were just instep with each other in a way that only comes from a time-honoured routine. There was no novelty in their relationship. For Hassan, his mother was a familiar and safe place.  It was one of the sweetest things ever.

He had a CT Angio and an Echo today, and we got a really early start. He is not yet ready for the next operation, but his saturation was good.  From the Echo-reading, there wasn’t any evidence of blood clots. The CT results will provide clarity into continuing with or stopping the medication he takes to prevent them.

By the end of the day, he was cleared to return to Gaza and come back in two months! I was so happy for this day for Hassan. He has had a few traumatic first years of life, and there are still many hospitalisations in front of him. Today was evidence that his condition isn’t deteriorating and his health is being maintained, thanks be to God. Thank all of you for your continued prayers for this little one.