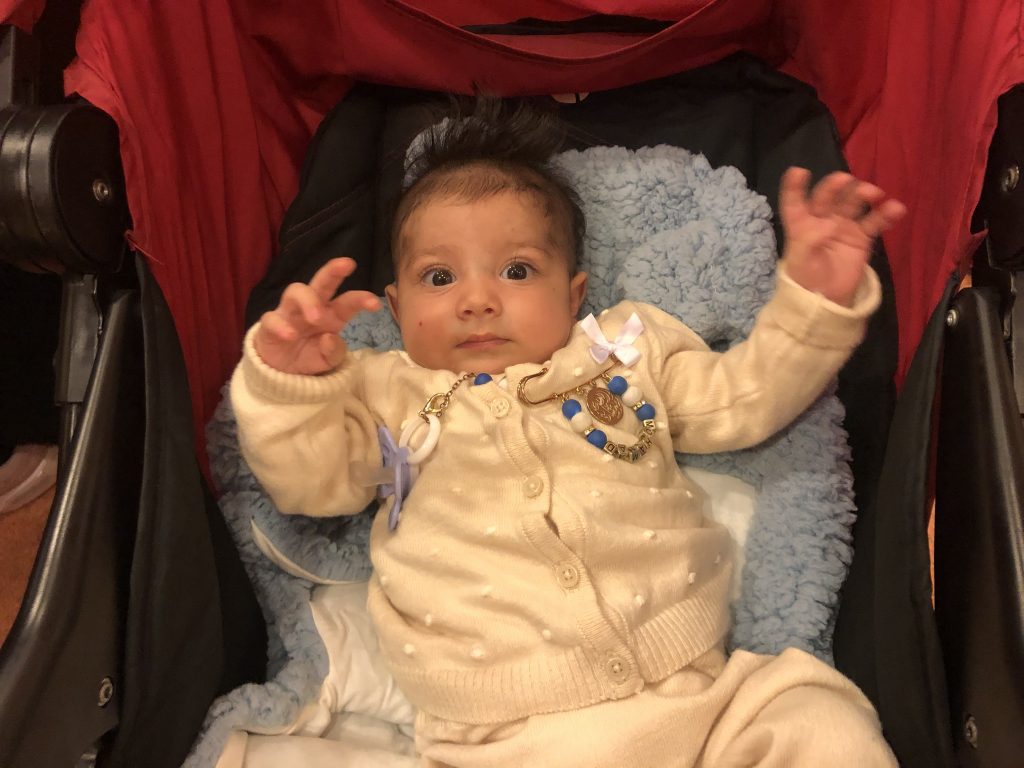 Mohammed and his mom are from the West Bank and arrived today to Sheba hospital for a follow up echo. During the echo, Mohammed was really calm, much calmer than most of the other kids I’ve accompanied to echocardiograms before. 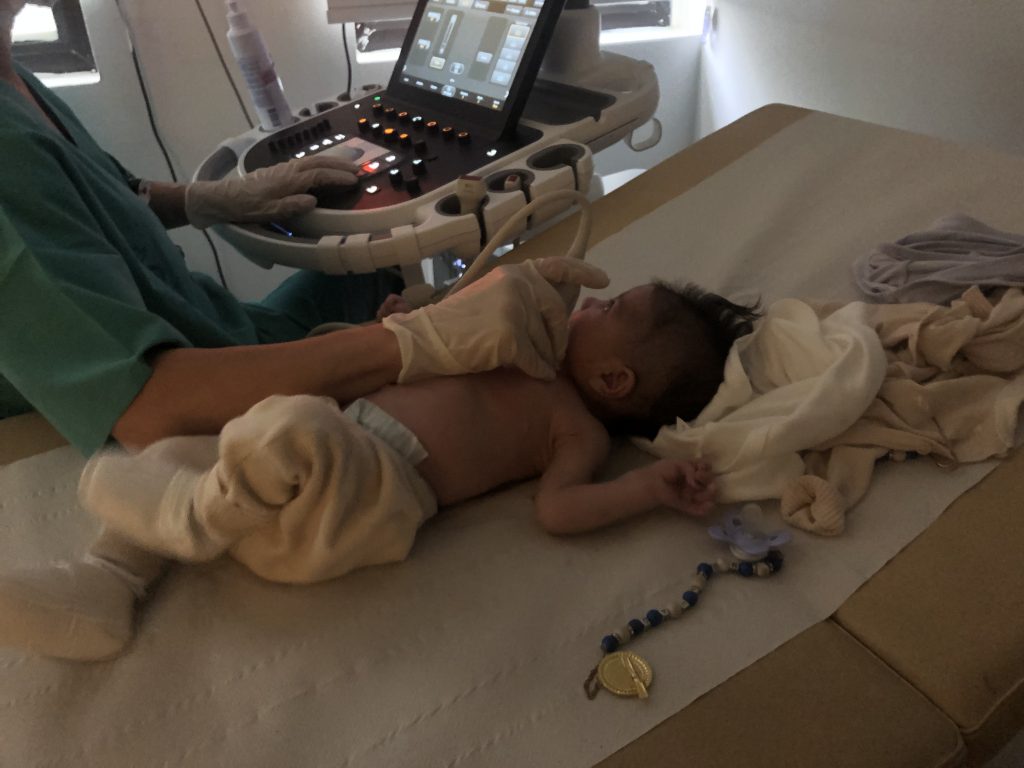 He just watched the doctors which they were doing the echo and in a few minutes everything was done.

Thank God Mohammed is doing really fine. The doctor told me later that  Mohammed’s heart is much better after his last cath of a week ago. He will continue his usual medication and until now he only needs follow up appointments and a hematology appointment in about two weeks to check his Clexane medication. 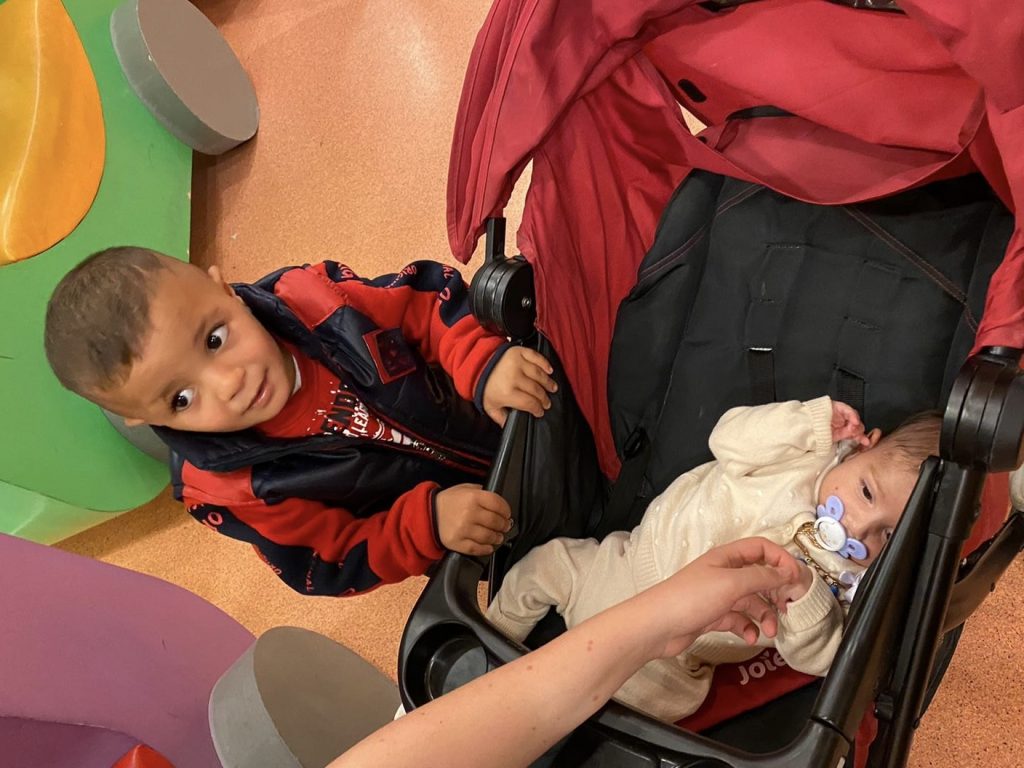 While waiting for Mohammed’s echo appointment, one of our other kids from Gaza who also had an echo today, watched Mohammed curiously. We thought it was cute.

Let’s continue to pray for Mohammed and his full recovery as well as his next appointments.