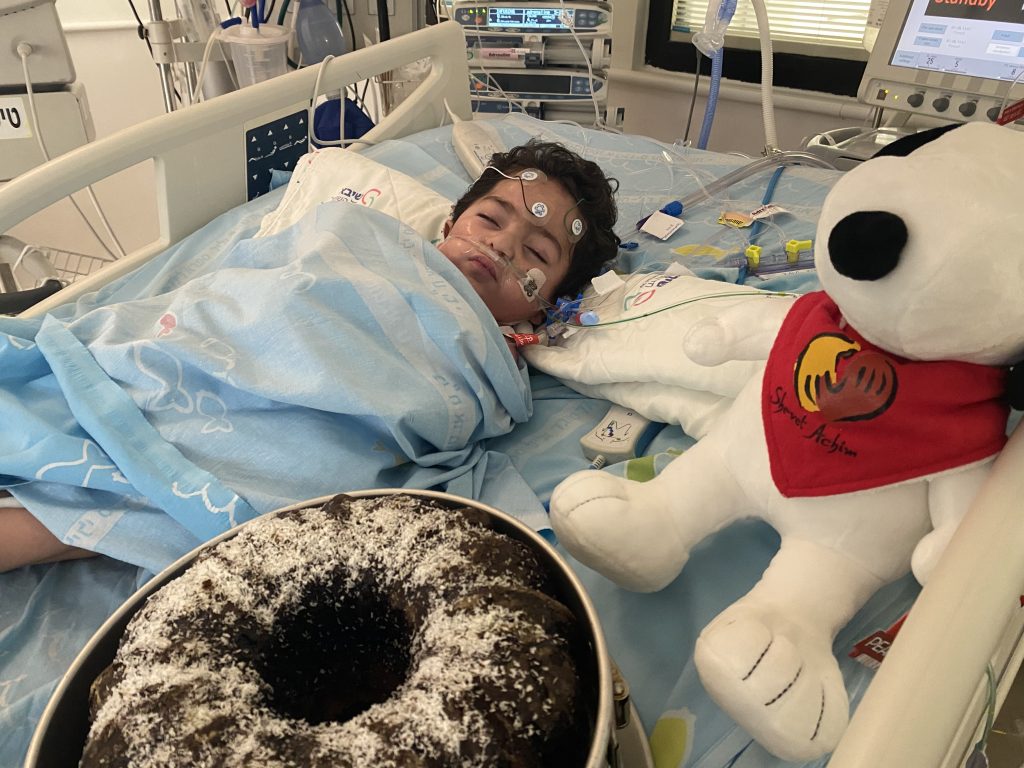 Sohaib’s birthday was yesterday and today, at Sheba Hospital, he was extubated. 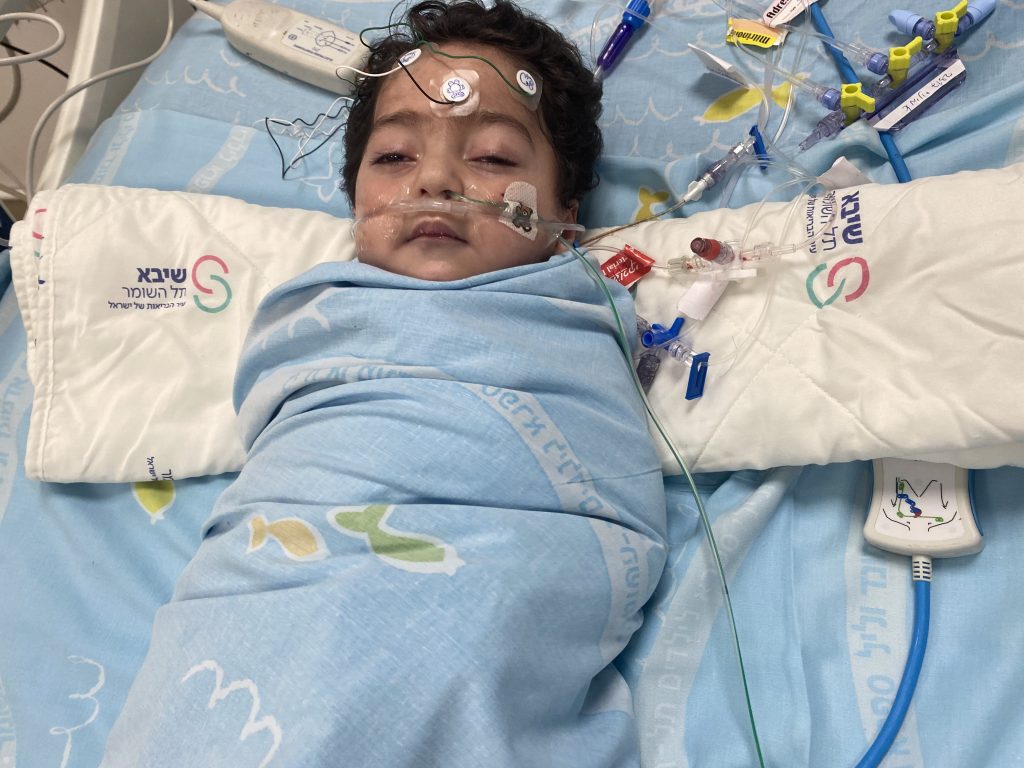 The doctors planned that at this point Sohaib would be completely awakened, but instead he opens his eyes for a few seconds and is having repetitive involuntary movements. 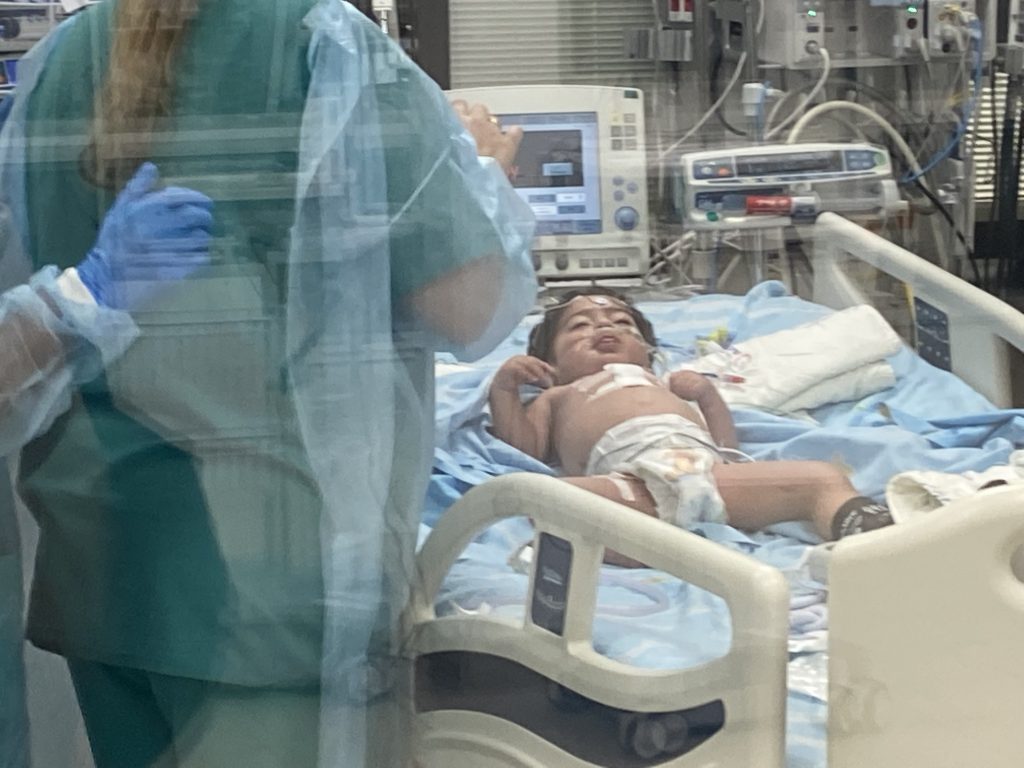 In the beginning, the movements were normal,  but then we had to call the nurse to check on him as he continued to have uncontrolled shaking.
The doctors decided to call a neurologist and made some tests regarding his brain activity. For now the doctors have decided to calm Sohaib with medication and make his room dark and silent. They will keep an eye on him over the next few days.

We would appreciate your prayers for this brave soldier.