Today, Lalo finally had his next echo at Sheba Hospital, but again it didn’t bring very good news for him and his dad.
Lalo’s blood pressure is still too high, as his left pulmonary artery is too small. He has some scar tissue within his stent after his cath and  the high pressure is in his right ventricle. It’s not dangerous for him right now, but his doctor doesn’t want to send him home to Kurdistan like this, as they don’t know how it will develop.
For now, Lalo’s medications are increased so that his blood pressure decreases and he will have an echo in two weeks again. If his situation doesn’t improve enough by then, Lalo will also probably need another cath. 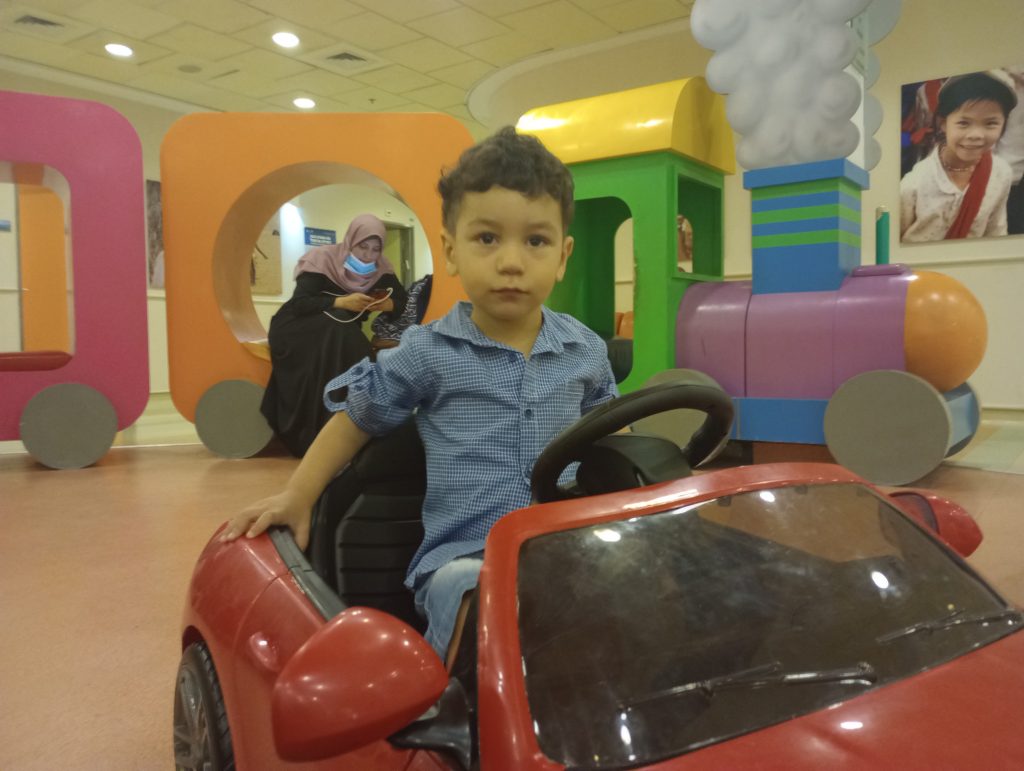 Lalo is getting more and more happy as he gets to know us volunteers, but for his dad, this was still very hard news as he his hoping to go home to his wife and other kids soon. On the other side, he only wants the best for Lalo.

Thank you for praying for Lalo and his dad!