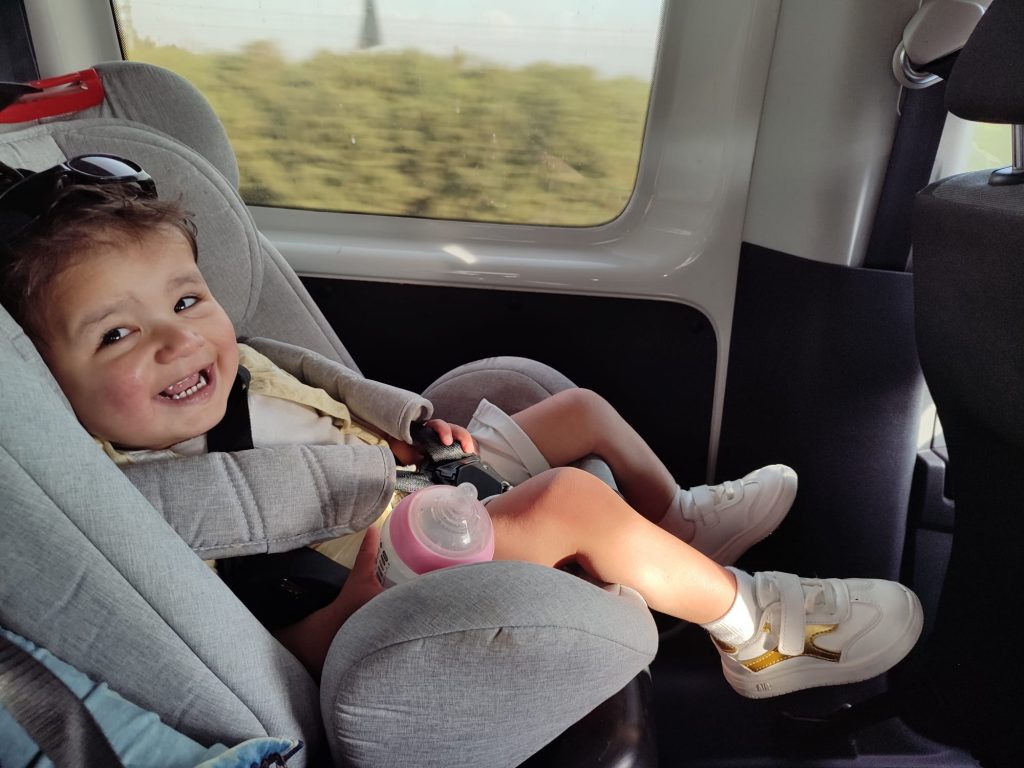 Today I drove together with cute little Fayez and his lovely mother early in the morning from our home in Ashdod to Sheba Medical Center for his blood test appointment. 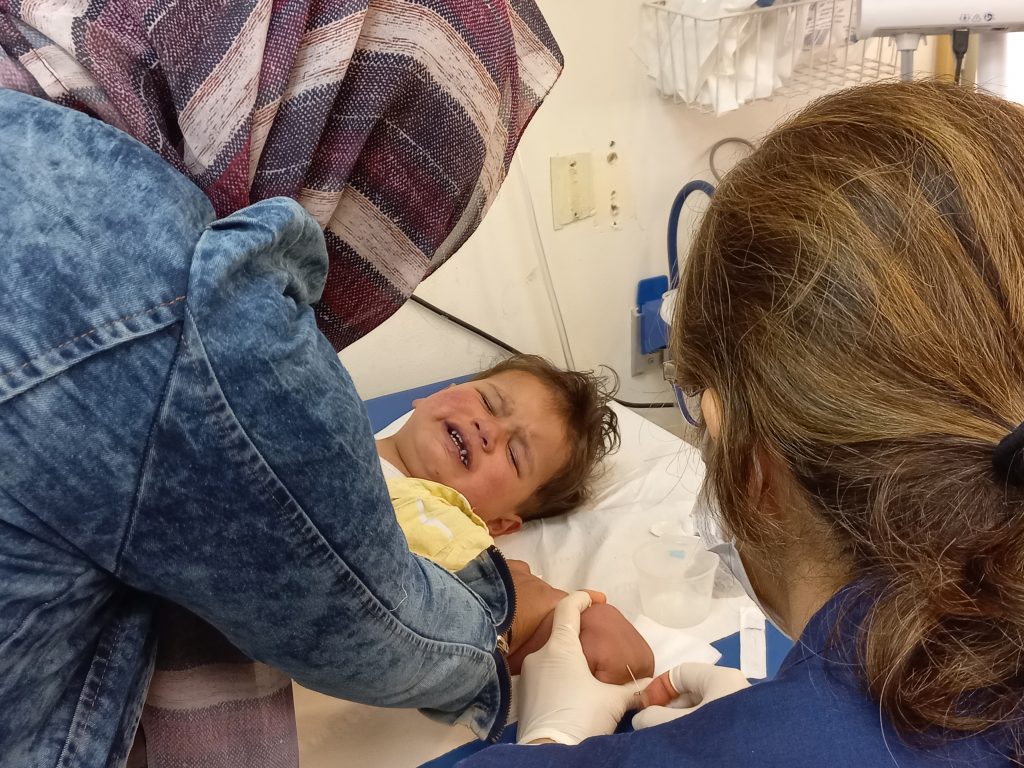 It was nearly the same like one month ago with his last blood test. When we entered the room, he knew exactly what was going to happen and started crying. You could really see and hear how afraid he was and that he hadn’t had good experiences there. 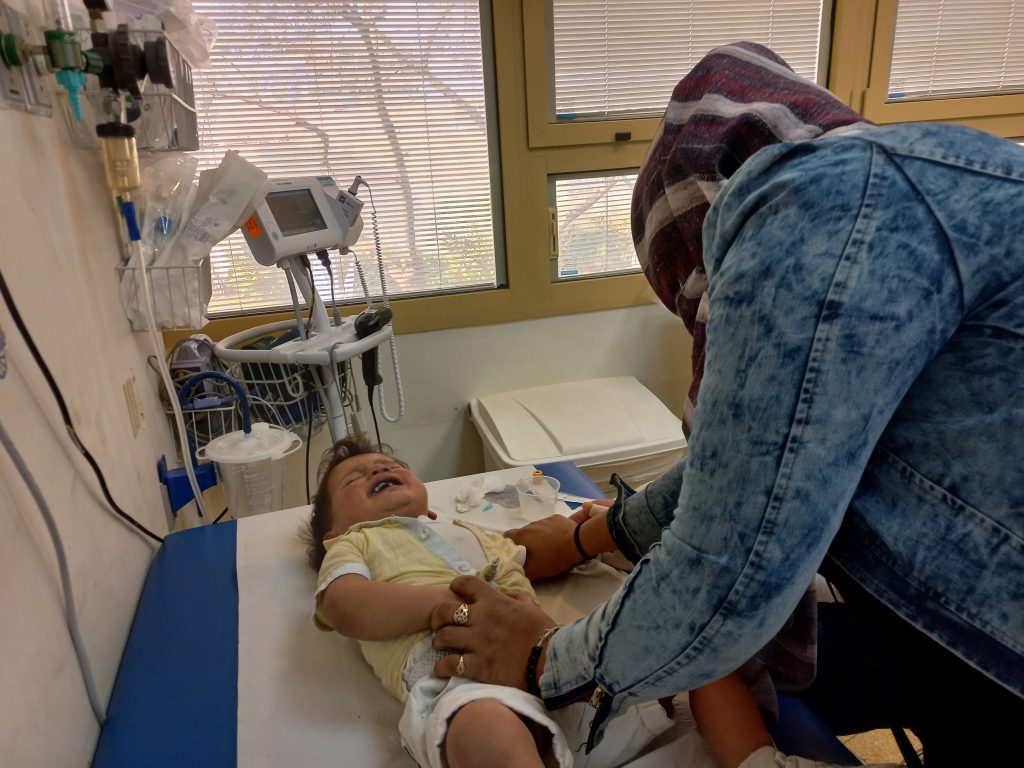 Therefore it was very helpful that his mother gave him comfort and was the whole time, patiently by his side and tried to make him smile again. This time the blood test didn’t work as well as it did the last time. The nurse had to try it five times without success and at the sixth try, it finally worked. Well, this time she also had to save drop by drop. The reason was that his blood flow was not good at all because he had again really thick dark blood. So it took a long time until we saved enough blood for the test. In-between these different tries, he had a few minutes break to calm down and to drink. 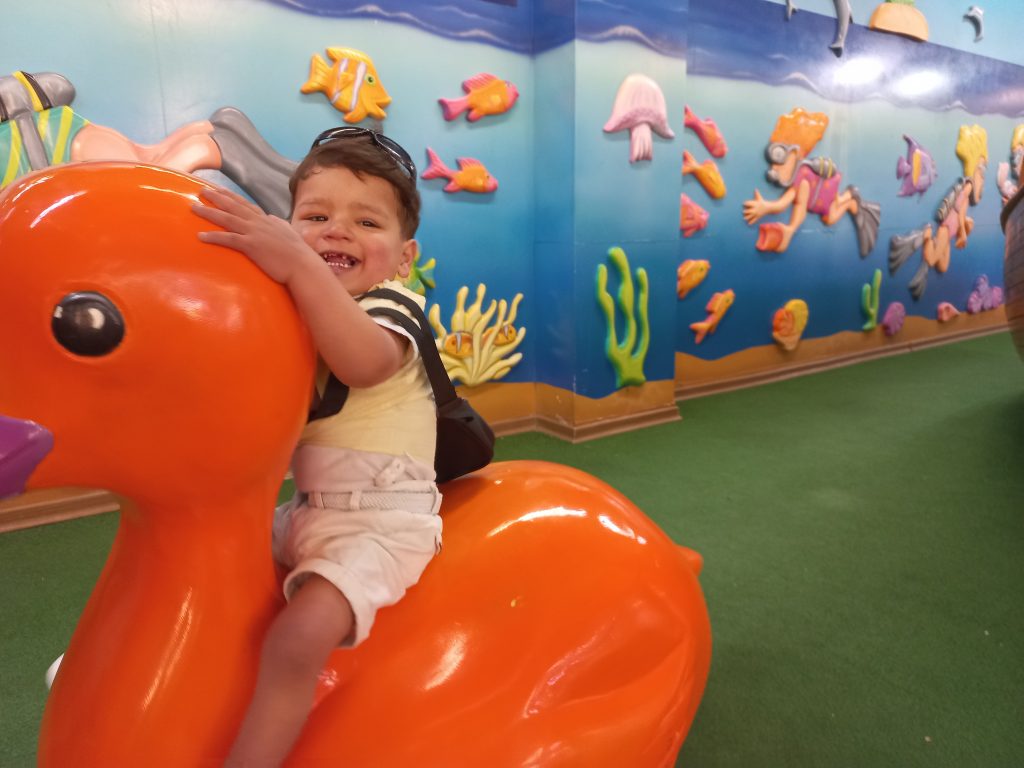 He did very well and was brave the whole time.

Afterwards, he was happy again and we played together in the big playground area. We had a lot of fun together and it was really nice to see him laughing again. He is, in general, a very happy boy. At the moment, he learns to walk by himself and it’s really cute to see his little tries and steps. 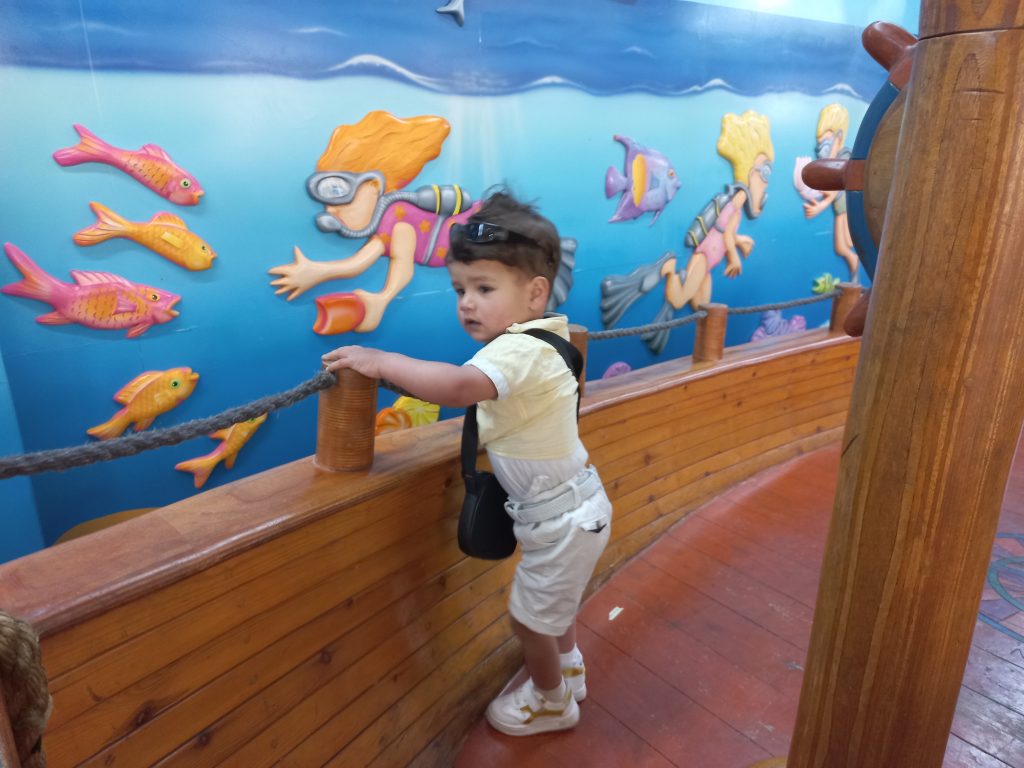 In one month, he and his mother are coming back for his next echo and then we will also see the outcome of his blood test. Thank you for prayers over Fayez and his family.