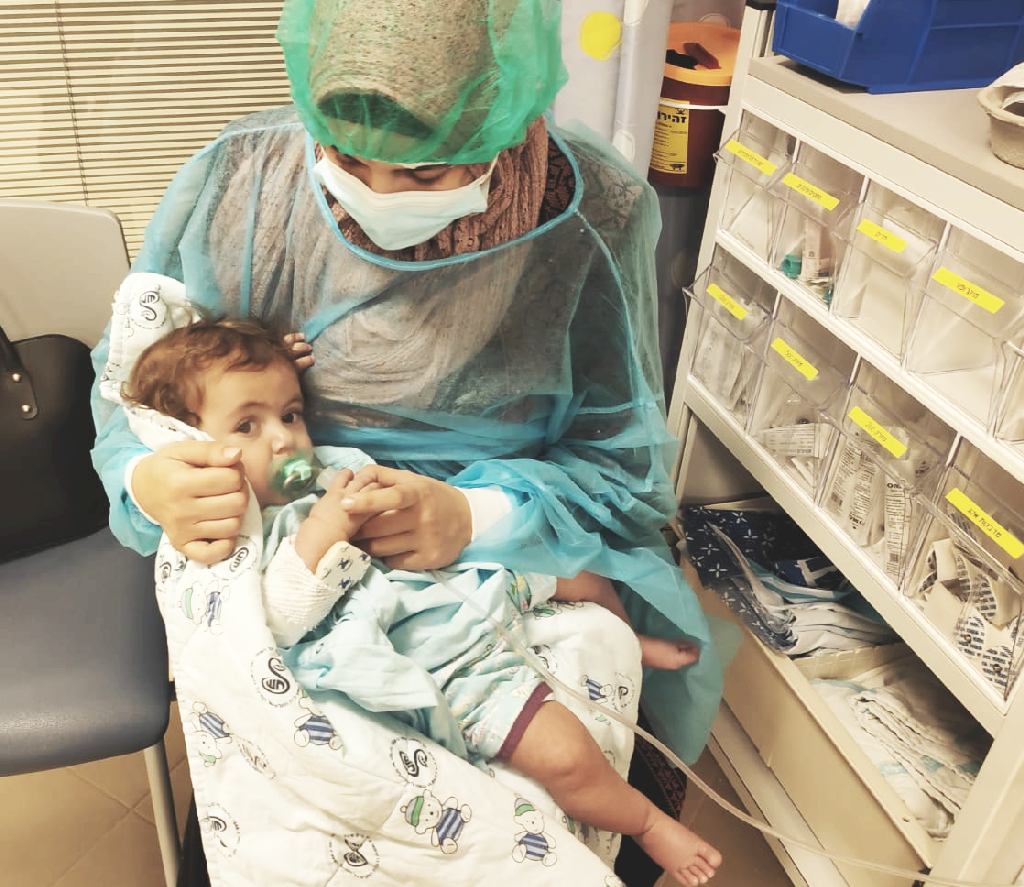 Mohaned was not a happy boy when I first saw him this morning, as he was fasting in preparation for his Catheteriaztion. His beautiful mum was trying her best to distract him, but it was difficult. 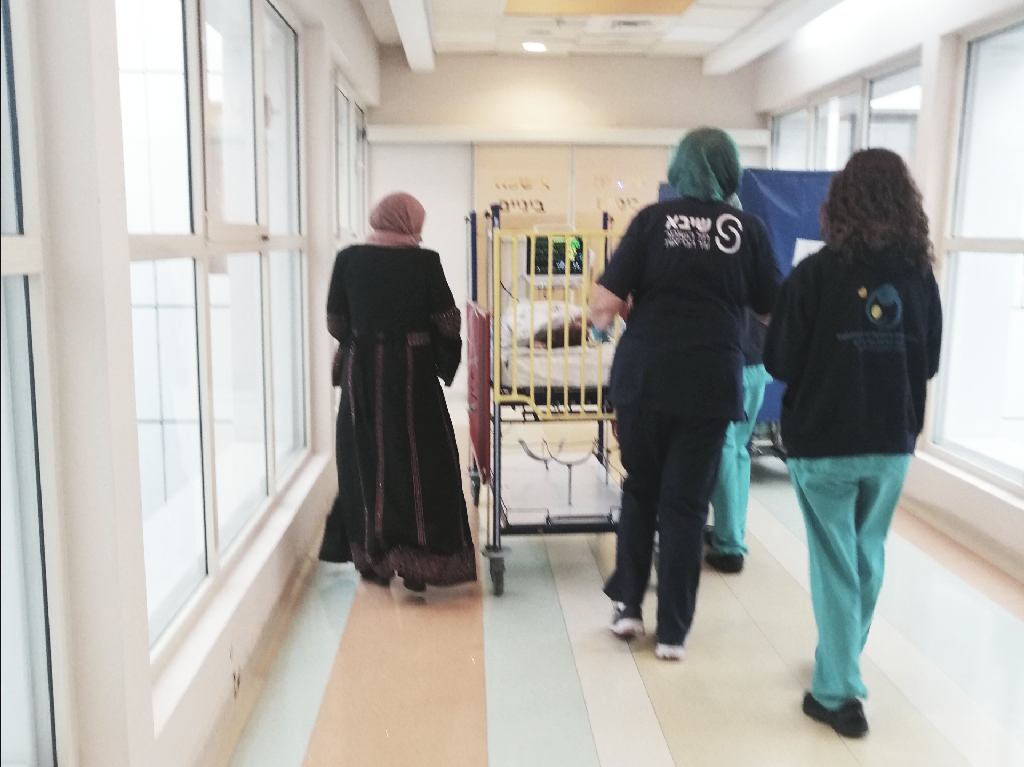 He was taken into the Catheterization in the afternoon. Mum was happy to meet many other mothers who passed by, and wished her son well. She is often commenting that there are many “good people,” and I think she is one of them herself. She has been so helpful to welcome new Gaza families stopping over at our house, translating my scraping attempts at Arabic words into welcoming orientation speeches from her heart. It is lovely to get to know her, to see her devoted love towards Mohaned, always trying her best not to feel too sad about missing her three older daughters back home. 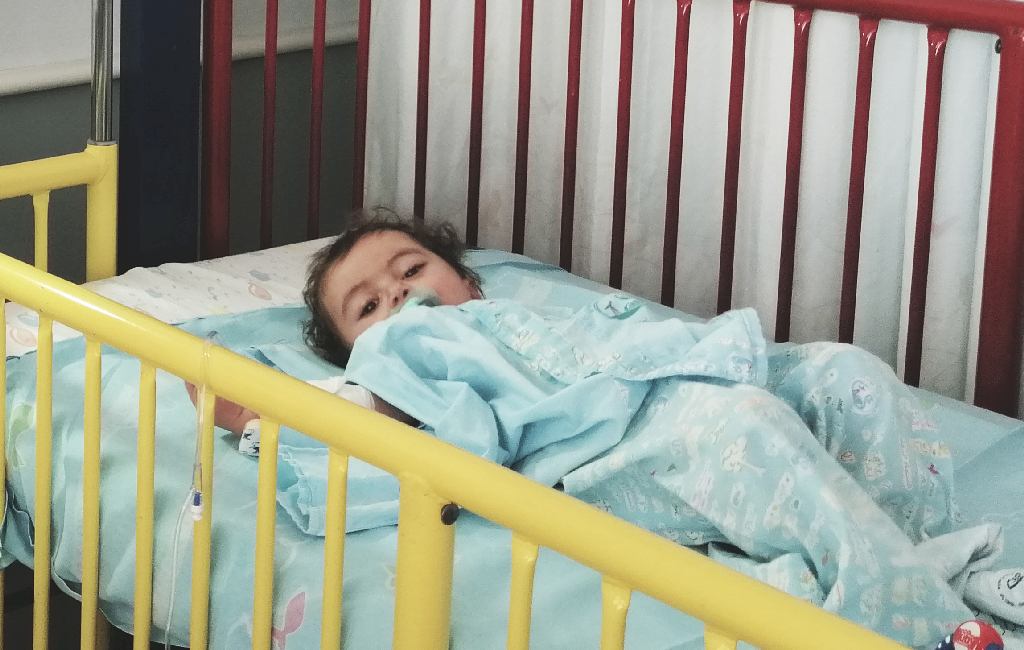 Thankfully, the Catheterization went well. It took a couple of hours to complete.  Afterwards, Mohaned’s mum happily hugged me in relief that Mohaned was safely out of the procedure. The doctors came shortly after and told her that Mohaned’s situation is complicated, and they need to discuss his suitability for a surgery. It is a big discussion and decision, and as Mohaned’s mother says, his life is in the hands of God. 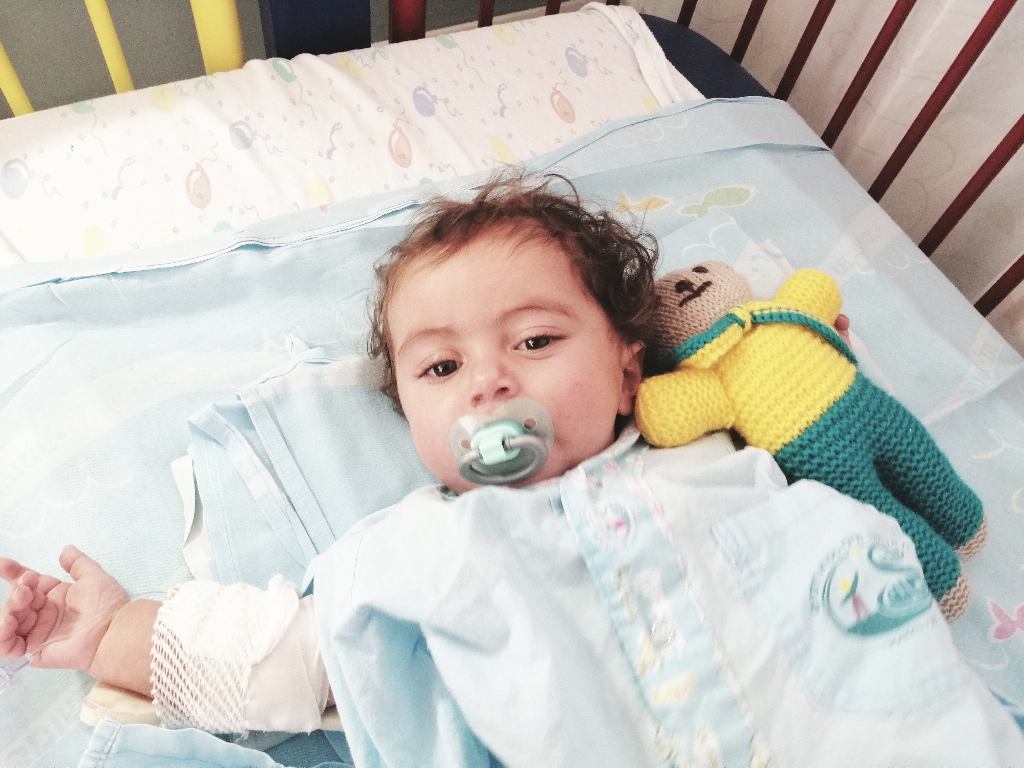 Please pray for peace for this family, especially for Mohaned’s mother as she considers his future.