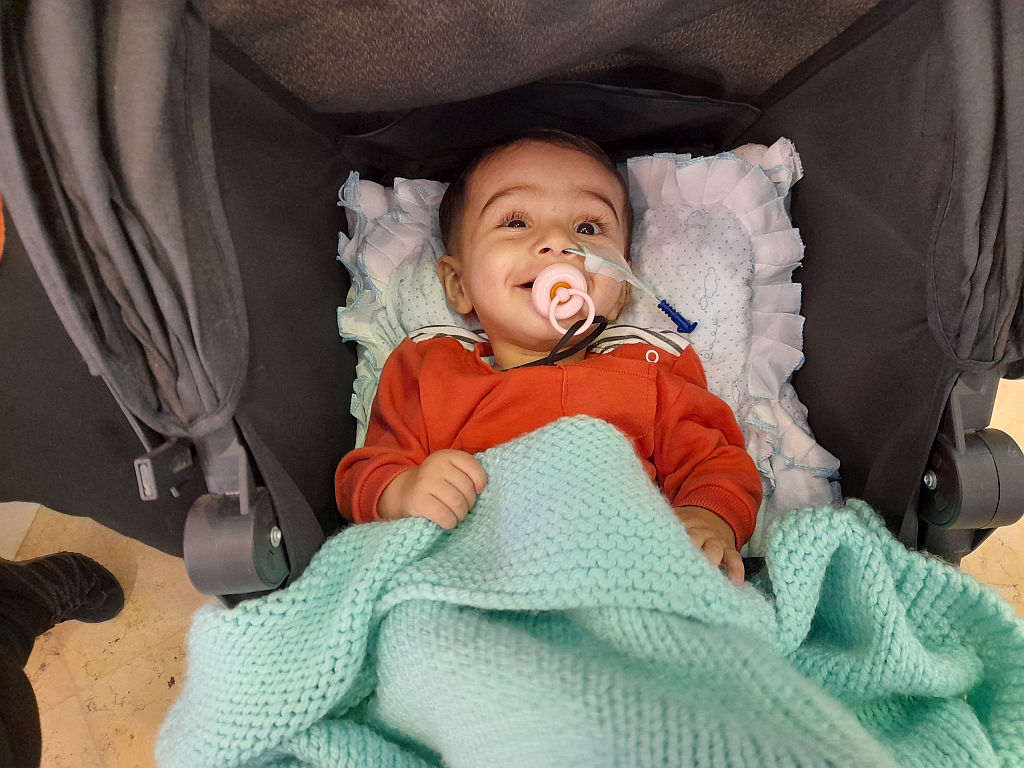 Co-worker Joanne and I went to Sheba hospital in the morning with Rawen. He as felt unwell for the last week.  Rawen’s mother said tat at night he’s been coughing and has not been sleeping well. 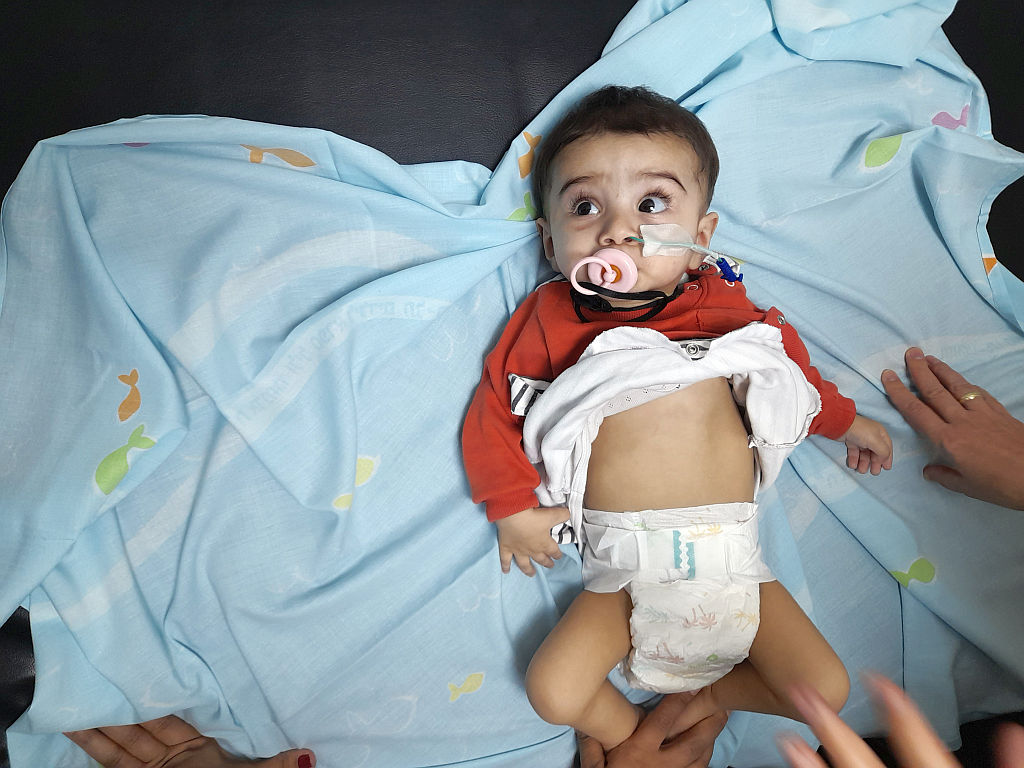 A medical student test Rawen and later a doctor joined the student, this doctor consulted with Rawen’s cardiologist.

Rawen’s chest scan was reviewed and it looked as though his lungs were clean. The congestion Rawen sometimes experiences is due to his heart condition rather than due to an illness.

Rawen was released to return to our community house in Jaffa.

We hope to have a surgery scheduled for Rawen next week and that he will feel better til then.