At 8 a.m. in Sheba hospital, in the adult OR due to lack of space in the Pediatric arenas, doctors began the challenging procedure of the extraction of Sundis’s old pacemaker leads from within the heart tissue. It was a delicate and sensitive procedure, but a successful one nevertheless, ending at approximately 11 a.m. The old pacemaker wasn’t working properly for more than a year, during which time Sundis was daily fainting and withheld from attending school as her situation of potentially falling in a faint was a dangerous one. The skilled team of doctors had placed a new pacemaker in Sundis two weeks ago. They checked the new while extracting the old, and all went well.

As I write, Sundis is in a recovery room for one hour, after which she will be moved to the Pediatric ICU. Lord willing, in a week or so, Sundis will undergo another balloon-type surgery, a hemodynamic procedure. 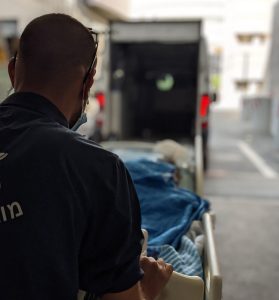 She took an ambulance ride to get from recovery to the Pediatric ICU. 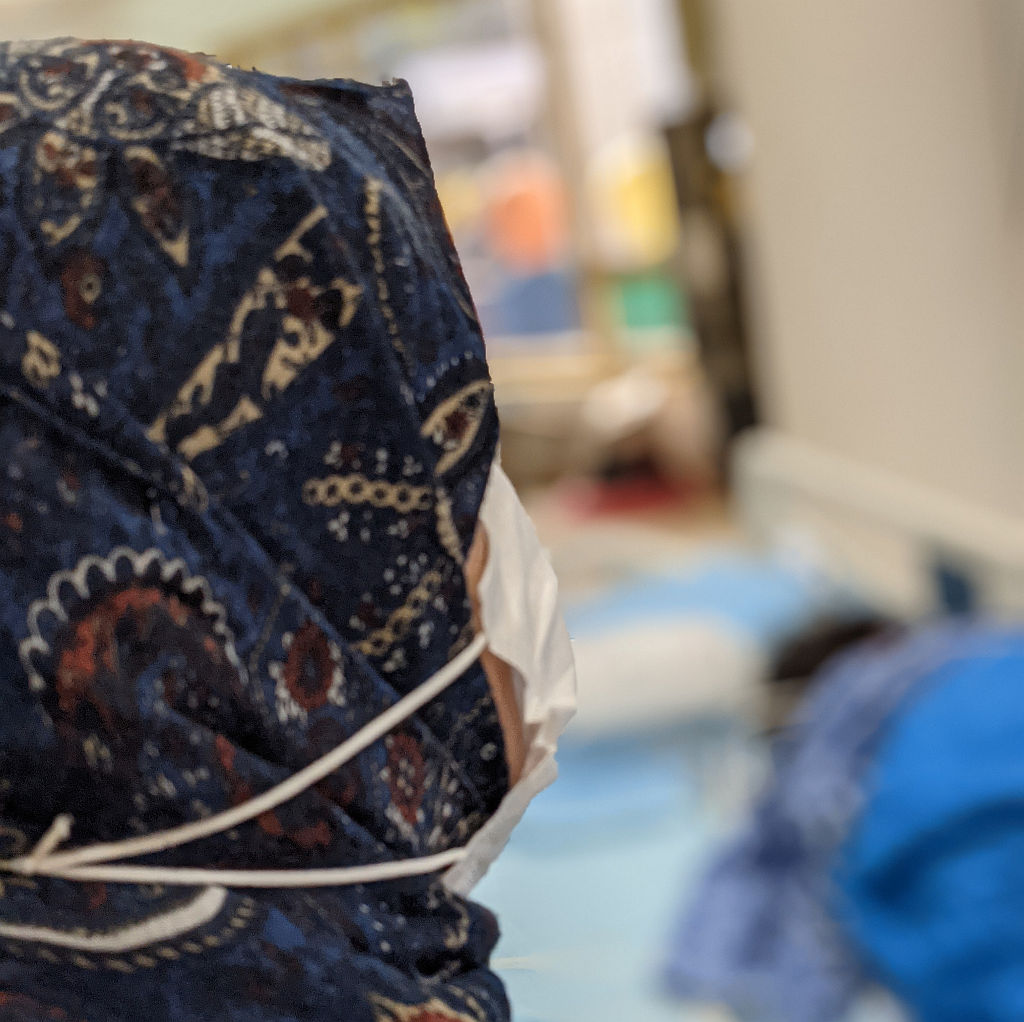 Coworker Jonathan and I had a coffee with Sundis’s mother during some of the waiting period this morning. After the doctor announced all had gone well for Sundis, her mom was quietly thankful, but a bit too exhausted to show much emotion. She deeply thanks you all for your prayers for Sundis.