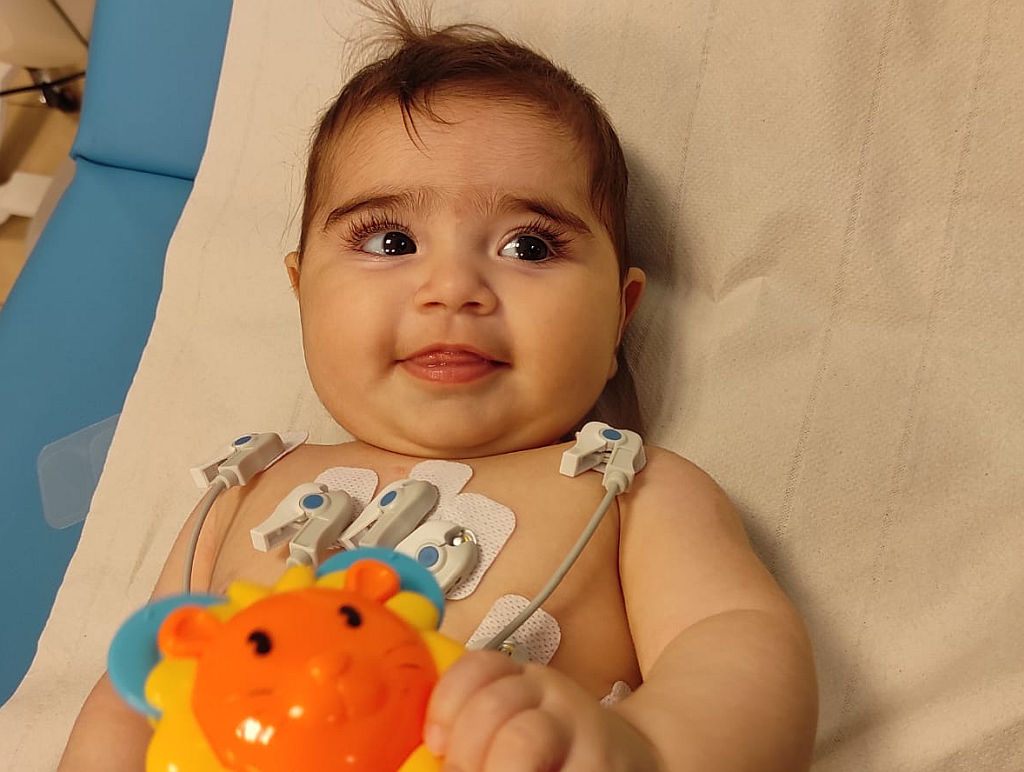 Lava had a full day at Sheba hospital today with an echo and an ENT appointment. While the results of the echo and ENT visit didn’t provide the immediate answer we hoped for, the outcome was still very good.

Firstly, the surgeon who worked on Lava’s trachea said that she is breathing well, but because he is wanting to safely release her to Kurdistan, he is choosing to defer her leaving until he is sure she will not need further treatment. For this reason, her doctor has scheduled her last bronchoscopy for the end of next week to know beyond a doubt that she can safely return to Kurdistan. 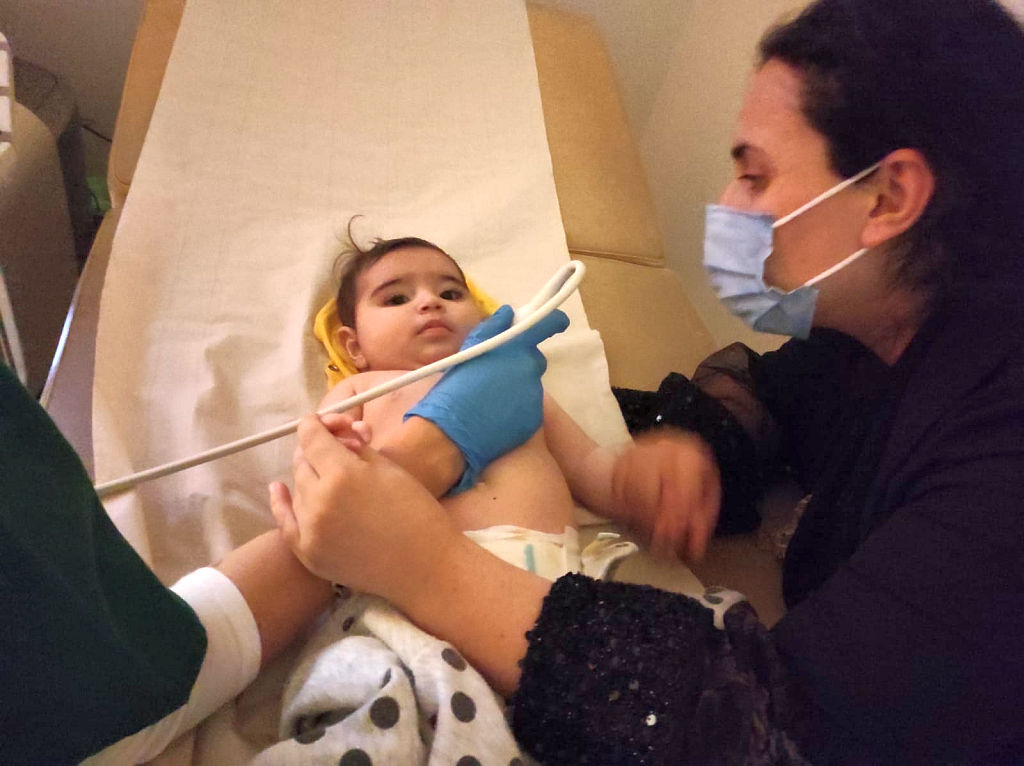 This doctor knows Lava really well and has been seeing her since the early summer. Lava’s mother sees the excellence and thoroughness of his care and was not greatly moved by the news of waiting still and was able to ask questions that both she and her husband had talked about beforehand. It made me think that between her parents and these doctors, Lava is blessed with incredible caregivers in her life, for which she is so much better for.

On the cardiac front, because Lava will be here for two more weeks, the cardiologist decided to start decreasing her medicine before she goes back; this, too, was good news for Lava today. Lava’s mother continues to amaze us with her poise and strength and fierce devotion to what is best for Lava. The doctor remarked today in the appointment, that he could see that Lava’s mum and I were very close and that we only had about two more weeks together before he clears her to go back! This of course made us both laugh and was a good way to end the appointment- hopeful for the future.