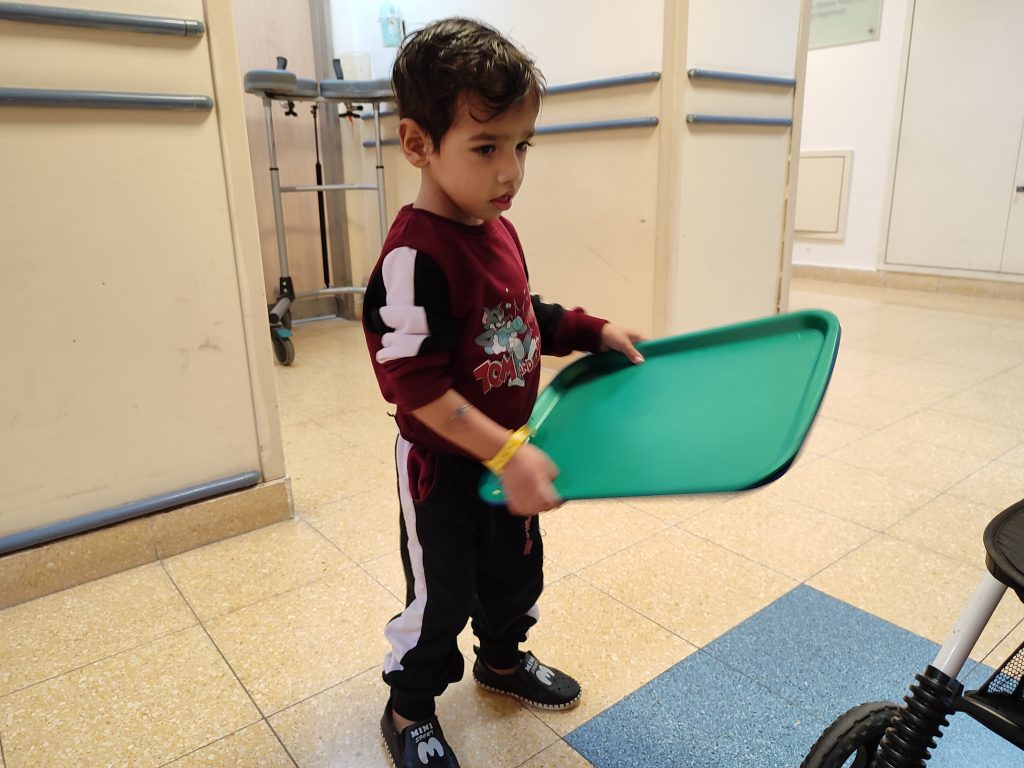 Today, when I visited Ahmed, there was some surprising good news. Ahmed will be discharged from Sheba Hospital tomorrow! 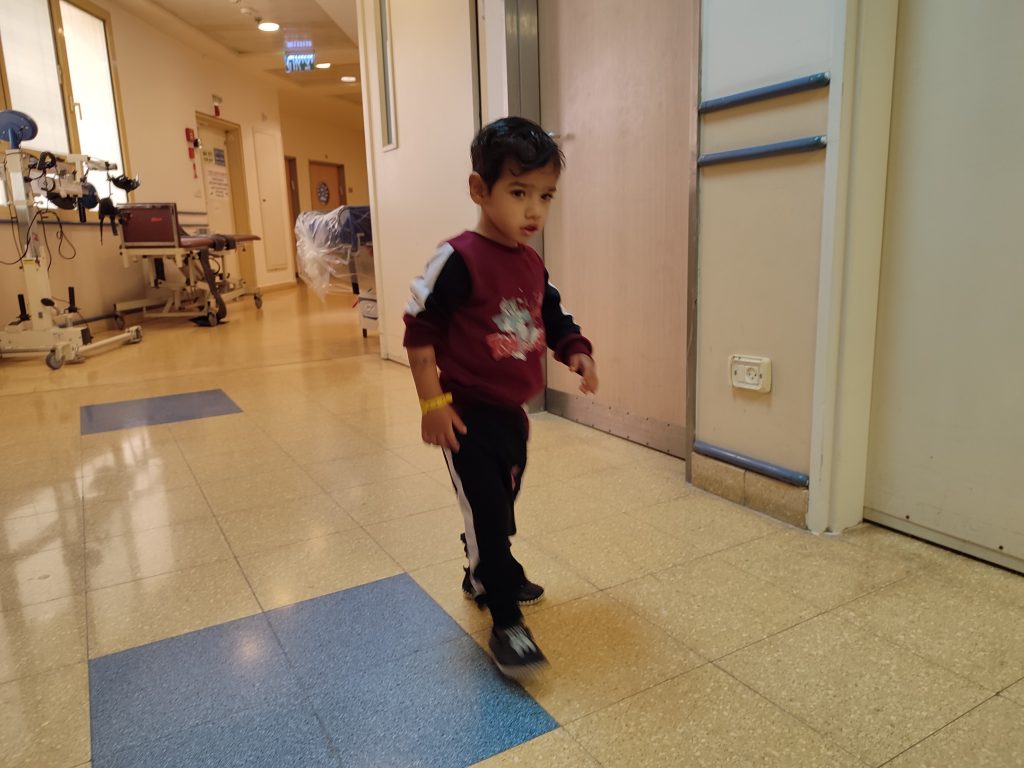 The rehabilitation of Ahmed went well. He can walk, will be able to speak and can swallow. So his neurological condition and his heart is in a much better condition. He still has a pacemaker placed. 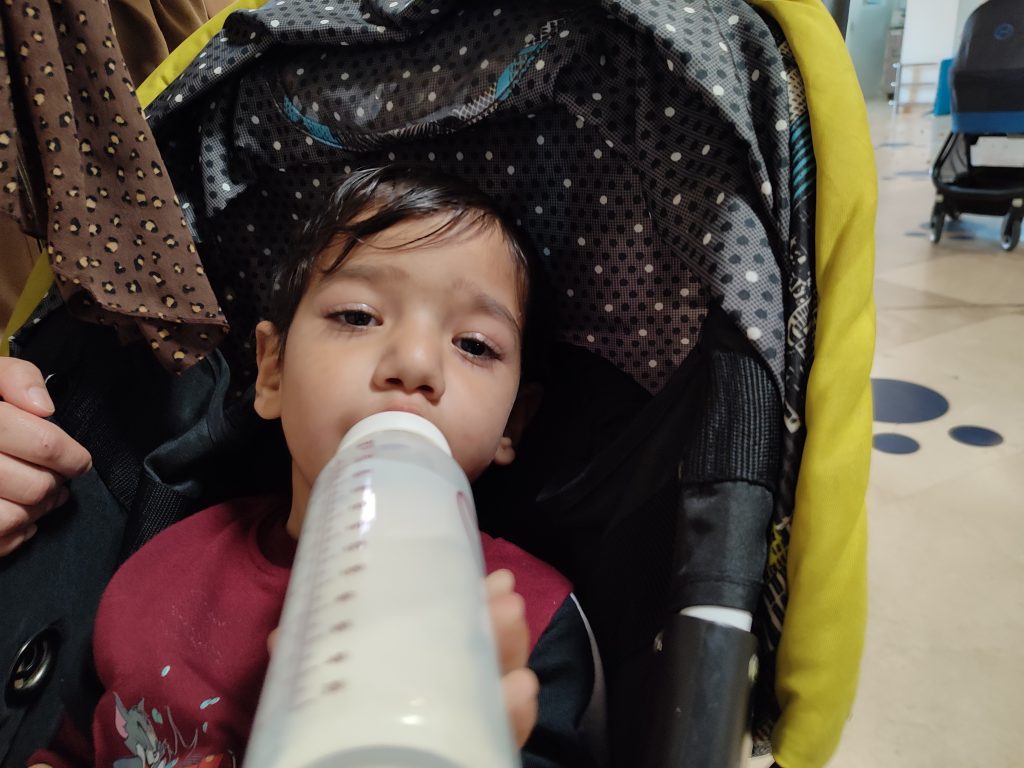 Ahmed still refuses to eat normal food, he prefers the milk. But he can swallow, so he will be able to eat eventually. The doctors hope that Ahmed will especially want to eat his mother’s cooking back in Gaza. In one month, he will have a follow up appointment for rehab and cardiology. 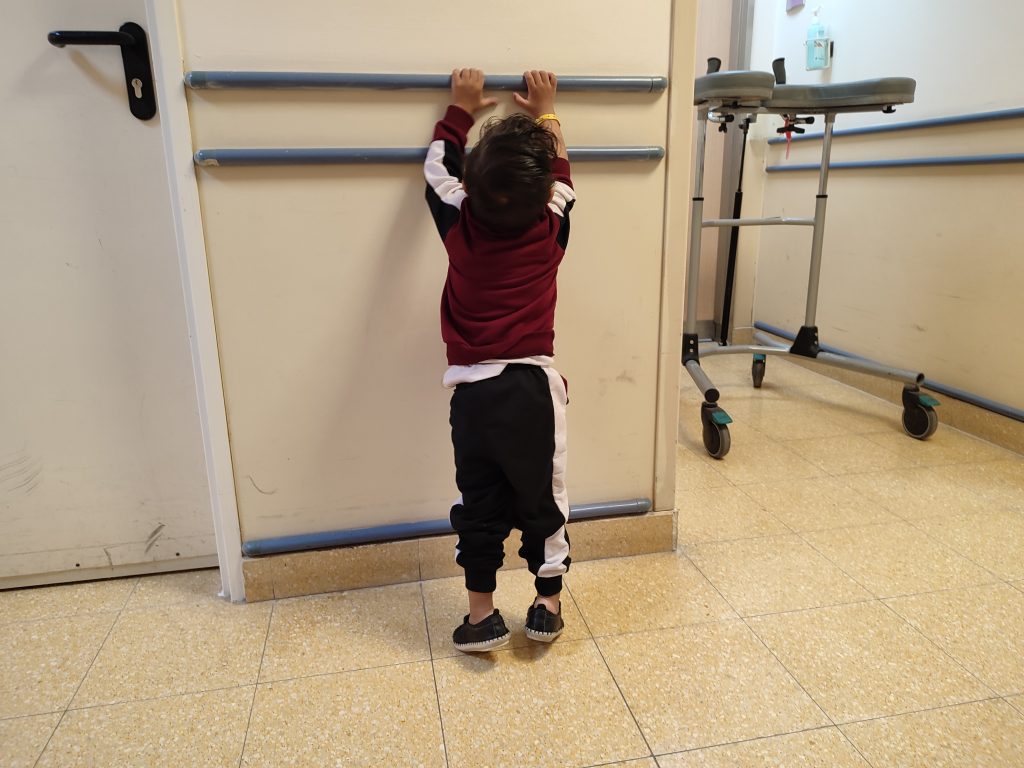 When Ahmed’s mother heard she can return home to Gaza, she started crying for joy and called her mother. They are very happy. Let’s pray that Ahmed will eat at home sooner than later. God bless them.