During the festival of Purim, little Balsam was discharged from Sheba Medical Center. These characters come to life were handing out balloons and Purim packages to every child they found in the children’s hospital. Balsam was no exception. 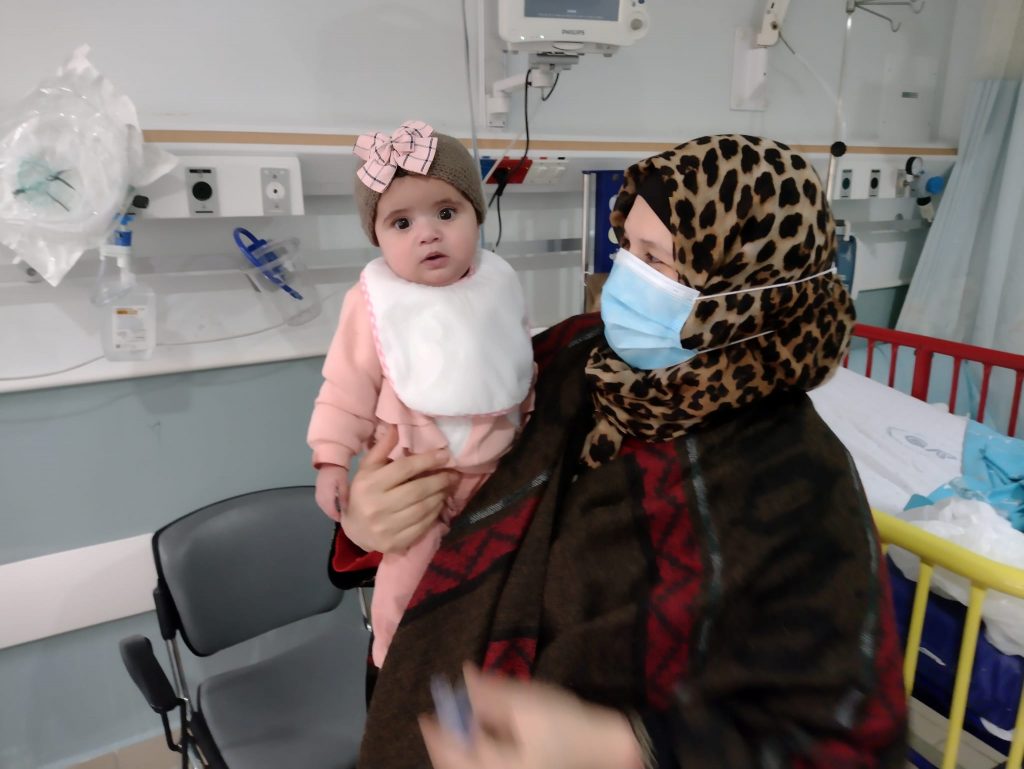 Balsam was to be discharged a few days ago, but was found to have a high fever, which needed to be resolved first. Doctors want to see her again in a month’s time. Until then, God’s blessing go with little Balsam.