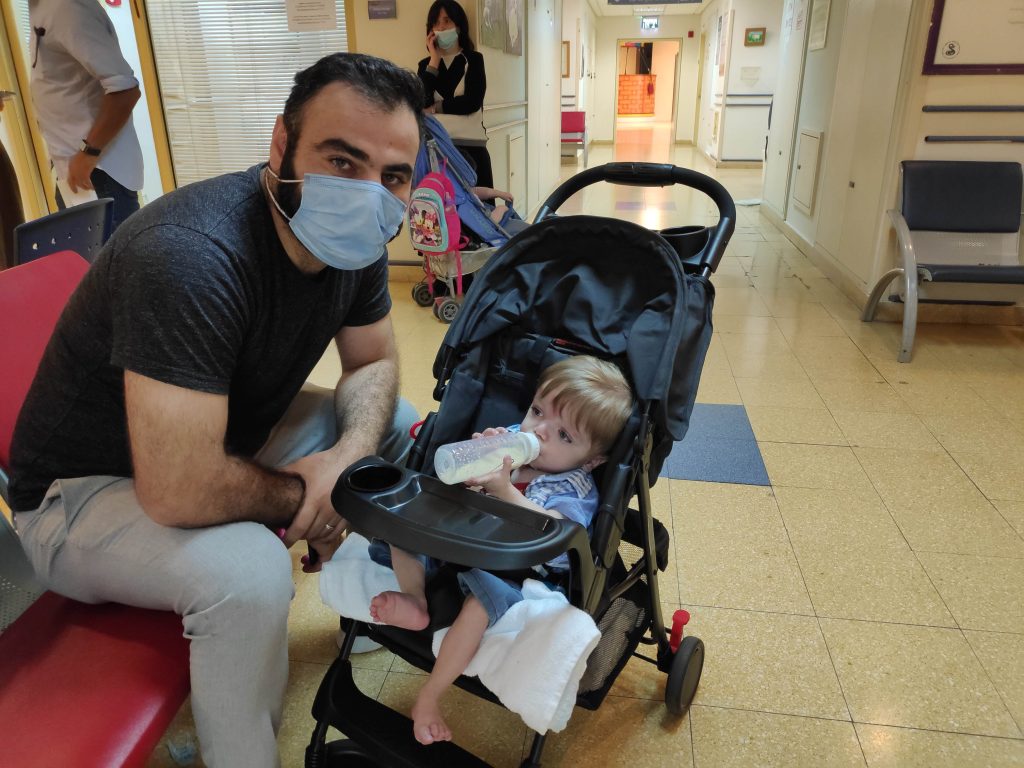 After Mohammed’s discharge from Sheba hospital last week, we have spent a nice time with him and his father at our community home in Jaffa where they quickly and easily settled in. 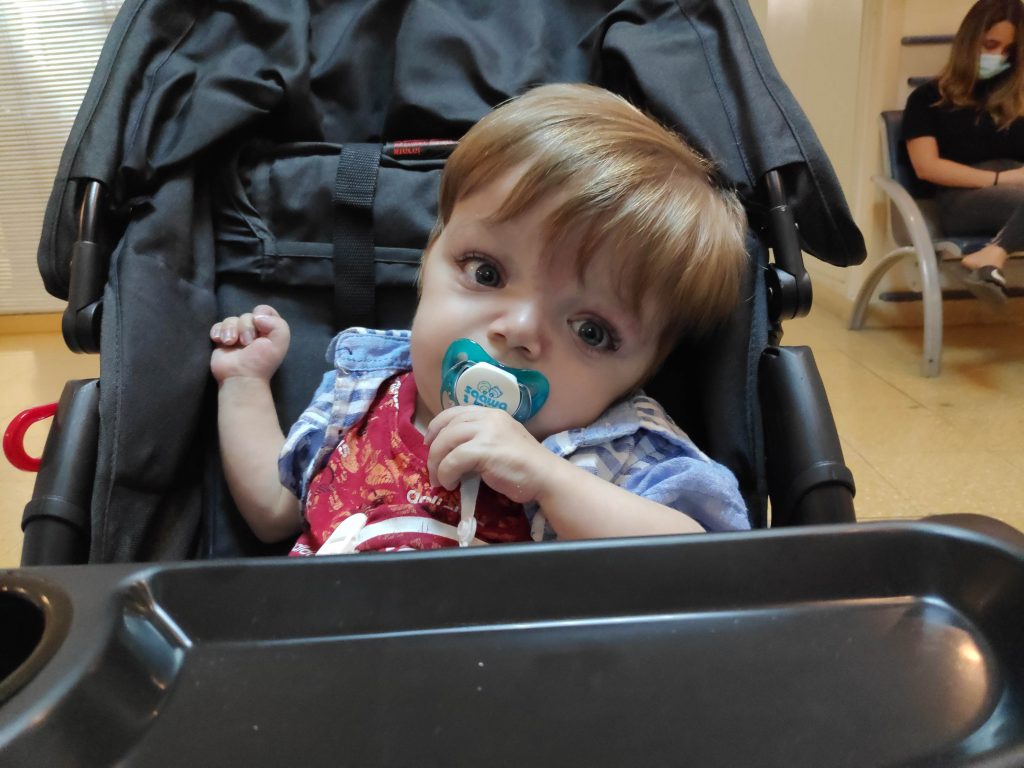 Today, Mohammed had to come back to the hospital for follow-up with his cardiologist and to see the Gastroenterologist. Mohammed’s cardiologist was very happy with the condition of his heart and announced Mohammed can be discharged home to Kurdistan.
Mohammed’s father was very happy to hear this good news. Mohammed needed only to be cleared by the Gastroenterologist as well who was very friendly and thorough with Mohammed. 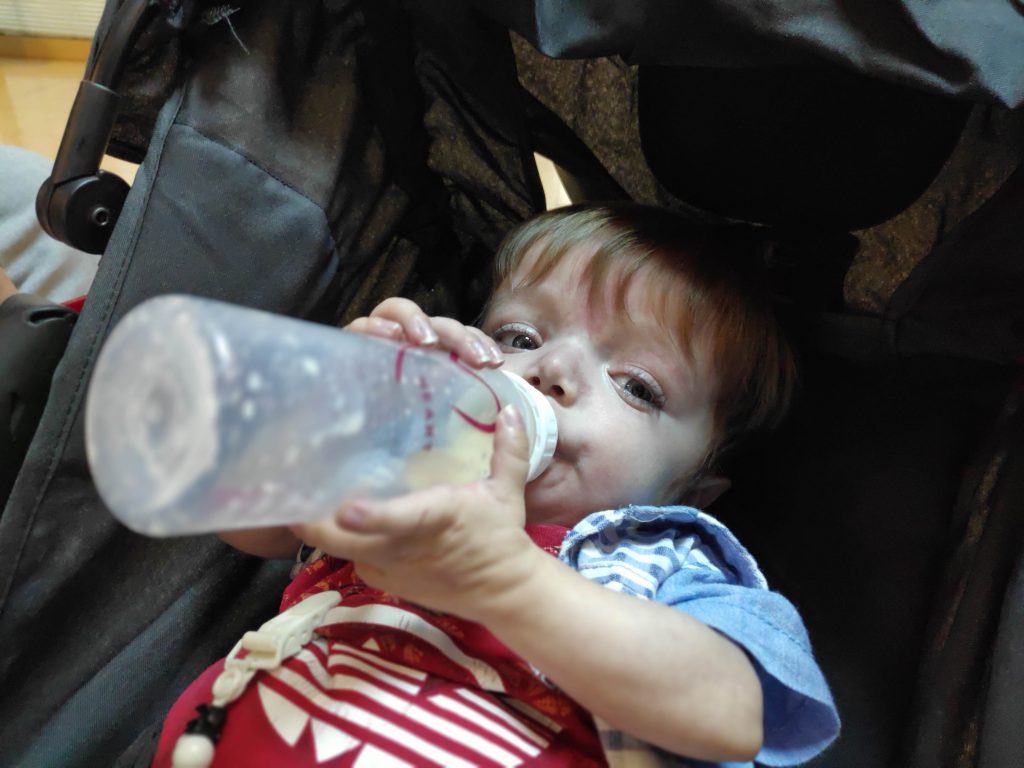 Mohammed still has his swollen stomach but that isn’t a reason for the hospital to keep Mohammed in Israel as this can be treated also in Kurdistan. Mohammed cleared with the Gastroenterologist also, who discharged him to Kurdistan. He will have the medicine for the conception regularly now instead of just when it’s necessary. 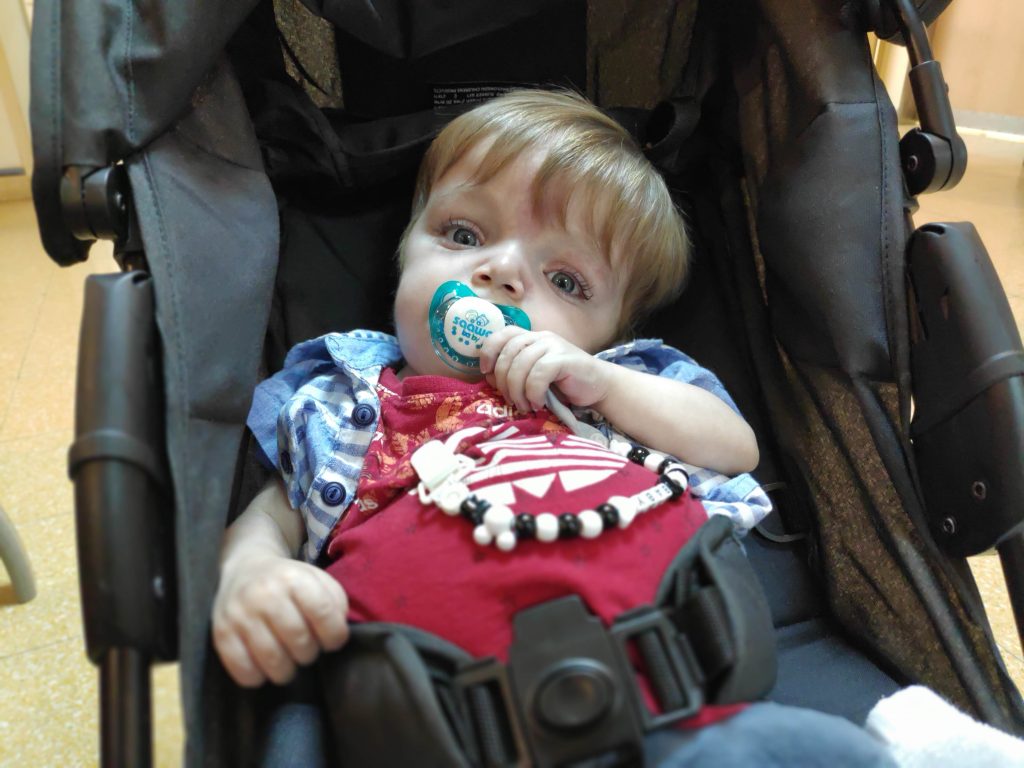 We will miss them a lot and had a really nice time with them, not just at home, but also in the hospital. Mohammed’s father was always helpful with translating for other parents in the hospital, so we ended up having a joke about him staying and working for Shevet, instead of going home. 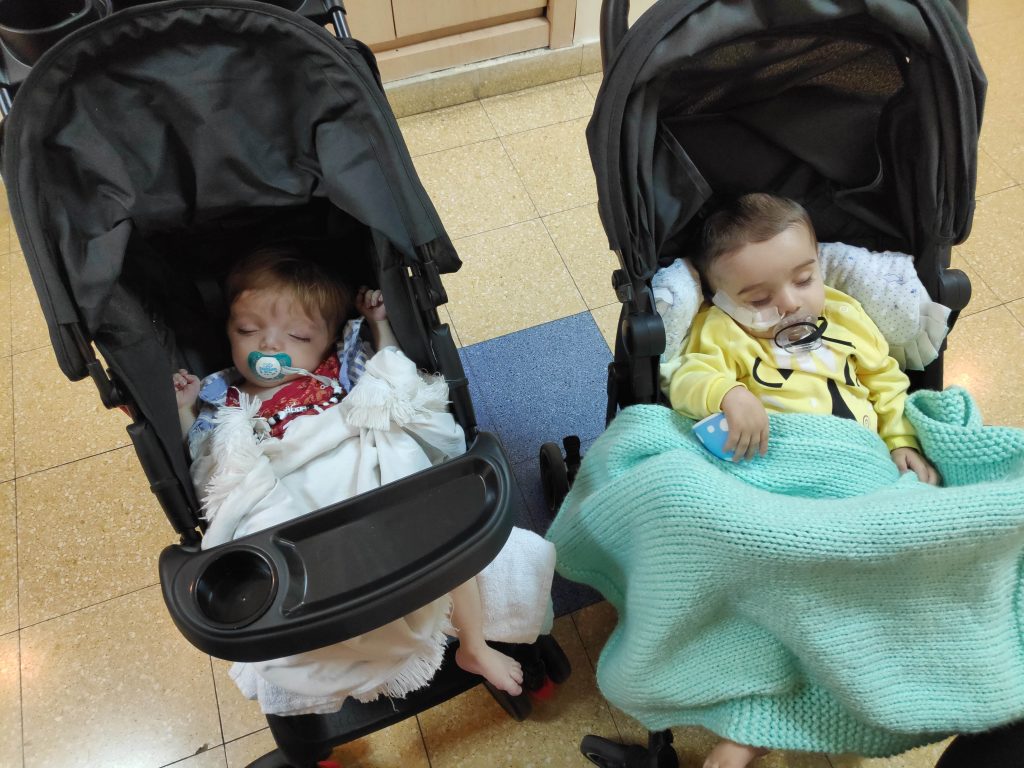