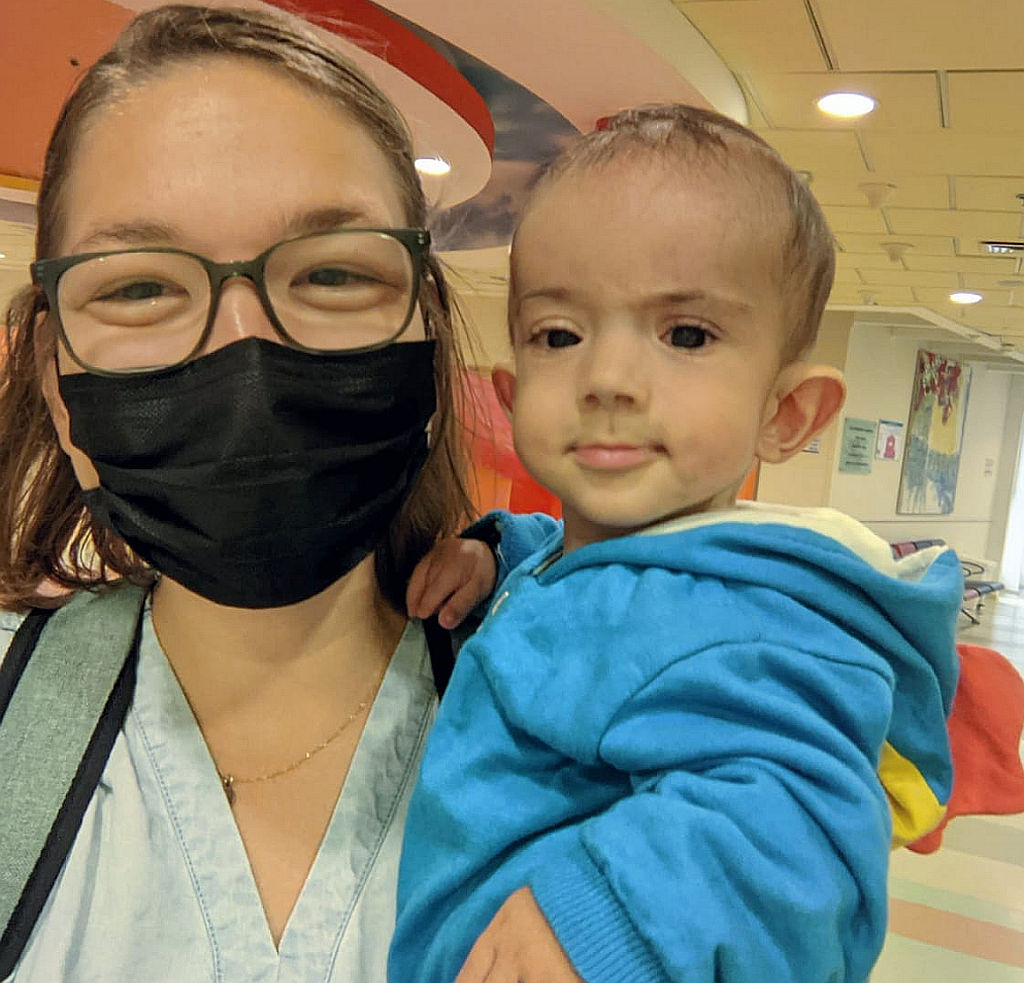 When the secretary of the cardiac clinic at Sheba Hospital was printing papers for Mohammed, we both realized this is his first time at the outpatient clinic. For the majority of his time in Israel, Mohammed has been hospitalized, and ye,s he has had many echoes! But they were done when he was inpatient. 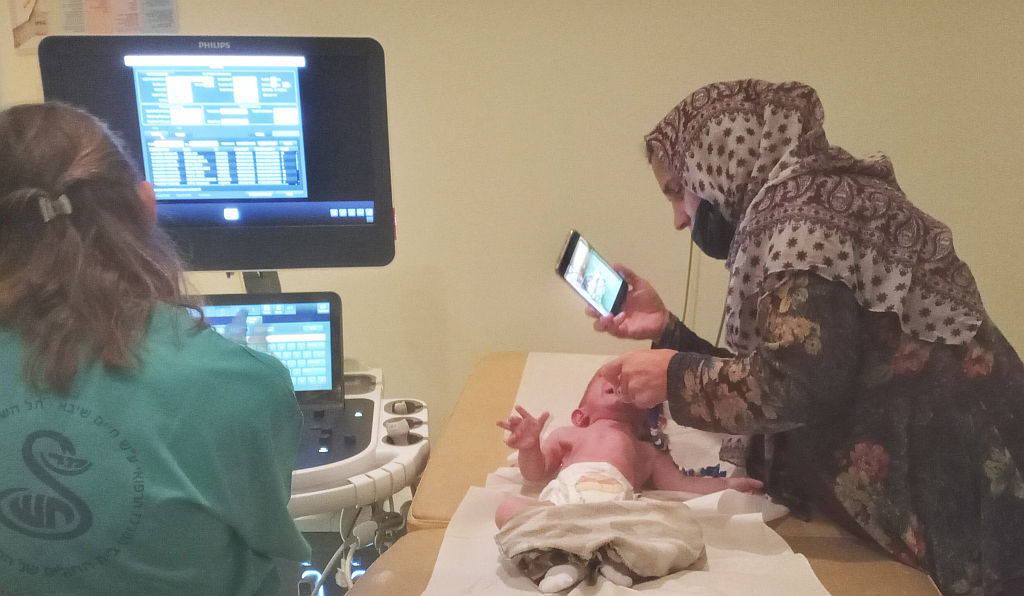 Mohammed had another echo today and the doctor came for the consult. He confirmed what was a group decision with different departments involved, but the team at Sheba decided it would be best to wait to operate on Mohammed’s heart because coupled with an existing genetic disorder, the risk of the surgery goes way down after the age of two years. Therefore, doctors concluded it is better for Mohammed, whose heart defect needs to be corrected but not urgently, to go back to Kurdistan and return in another year when he will be two years old. 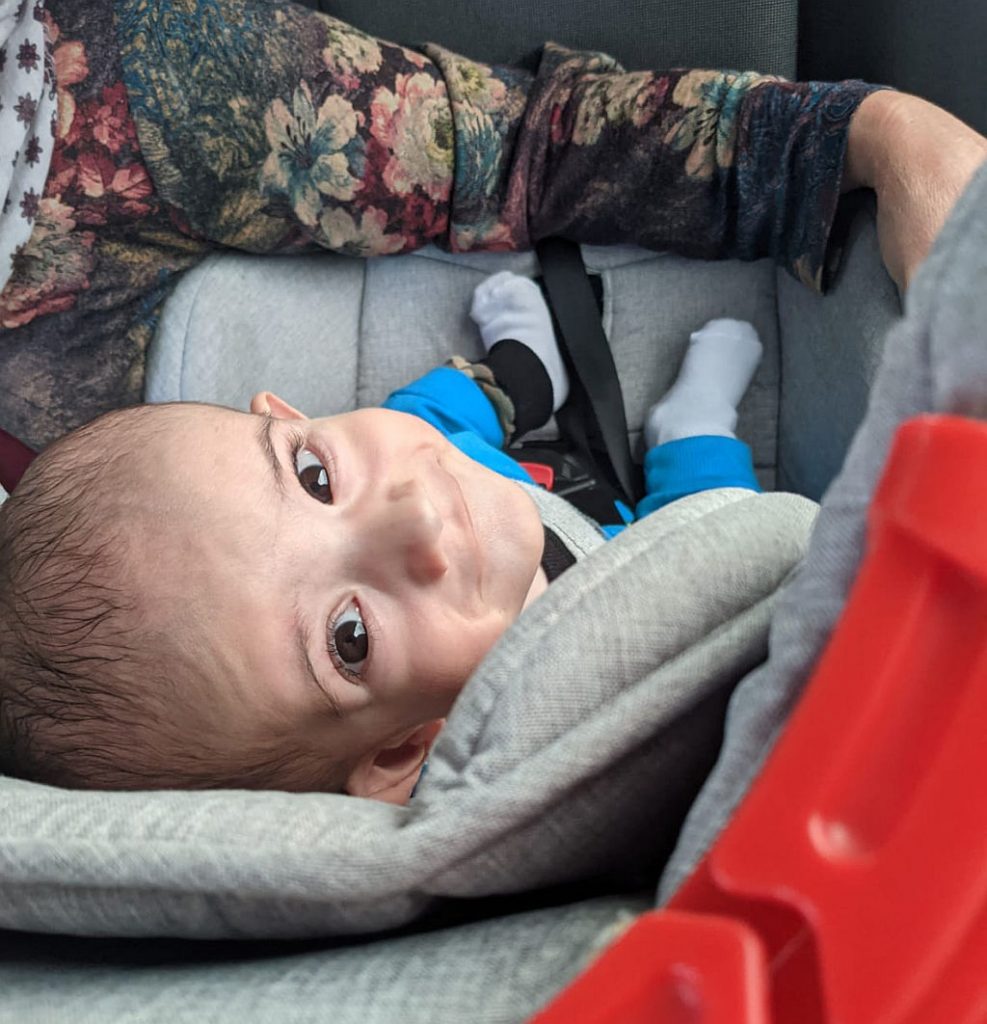 He was discharged to Kurdistan and because he has been doing well without oxygen support, his doctor does not think it medically necessary to fly with a medical escort to Kurdistan. Please keep lovely Mohammed in prayer as he heads back home.

This isn’t the outcome his mum had hoped for, but it was a decision made with very careful consideration and in the very best interest of Mohammed.