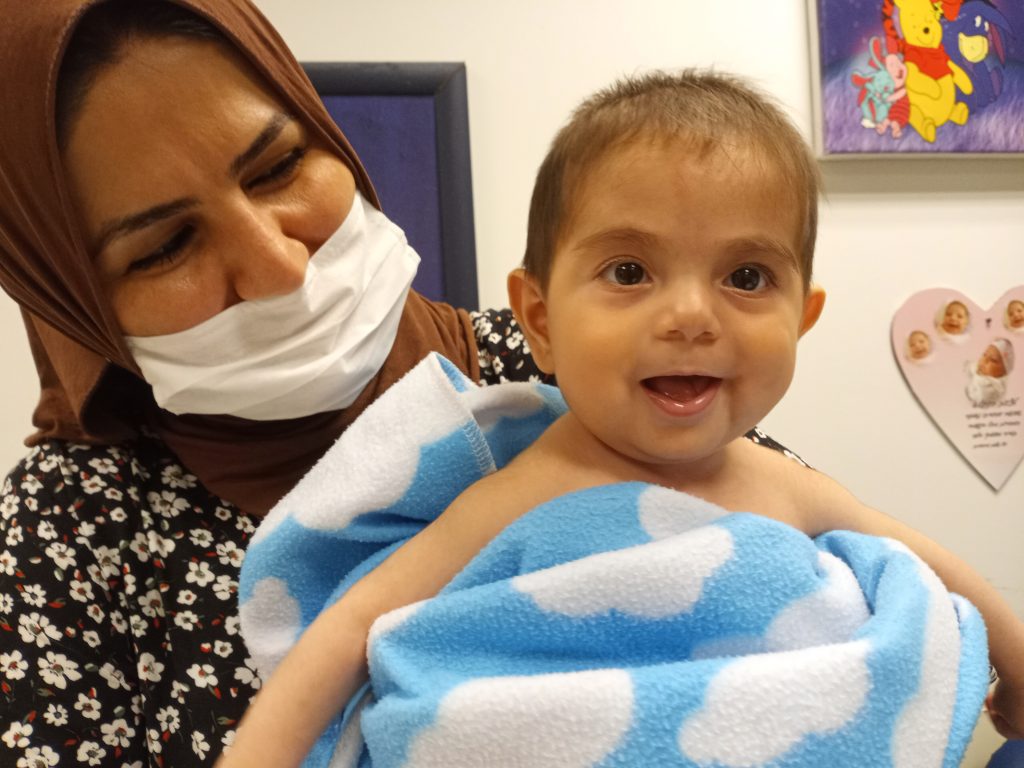 Mir’s mum and I sat outside his cardiologist’s office today after his echo-cardiogram. We were waiting to speak with the doctor when Mir’s mum brought up a topic previously mentioned the first time we came to Sheba hospital together for Mir’s assessment. Her older son has autism. She told me again of her experience with the healthcare treatment for autism in Kurdistan. She said the doctors there never told her that her son had autism. Instead, she said they just gave him more medicine and more medicine. According to Mir’s mother, this medicine didn’t ever help him.

I looked at this woman who is doing everything she can for her children, and the thought of her actively seeking help for them, and being met with indifference and false information was both enraging and heart-breaking. 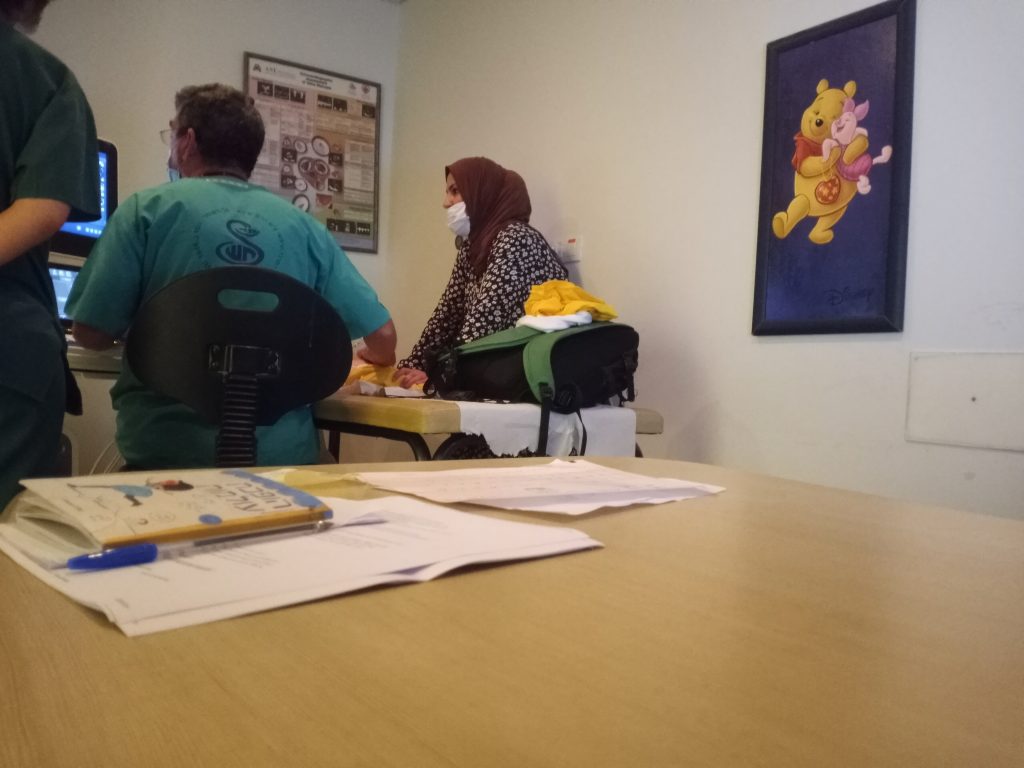 She was eager to gather as much information from the doctor today, who minutes before, had explained that Mir does need a structural repair of his L-TGA at this time. He certainly will need this repair in the future and it will be a big surgery, but his heart does not need immediate intervention. Mir’s pacemaker is helping the electrical abnormalities caused by his condition.

The doctor also said it is better for Mir to gain weight now, given the magnitude of the operation. Ideally, he will have this surgery when he is around fifteen kilograms, and he is currently just under six kilograms! He will have another follow-up next week to make sure he can for sure return home.

My hope is that for the disappointment and frustration she faced in Kurdistan, Mir’s mother has known love and honesty here. I don’t want to downplay the disparity in resources that exacerbate the difference in quality of healthcare between Israel and Kurdistan, or say that no good doctor exists in that country; there surely are conscientious doctors. Still, when the time comes for Mir to have his operation in the future, I pray she will take strength and comfort from knowing there will always be a place for her and her son with us and with the doctors at Sheba.