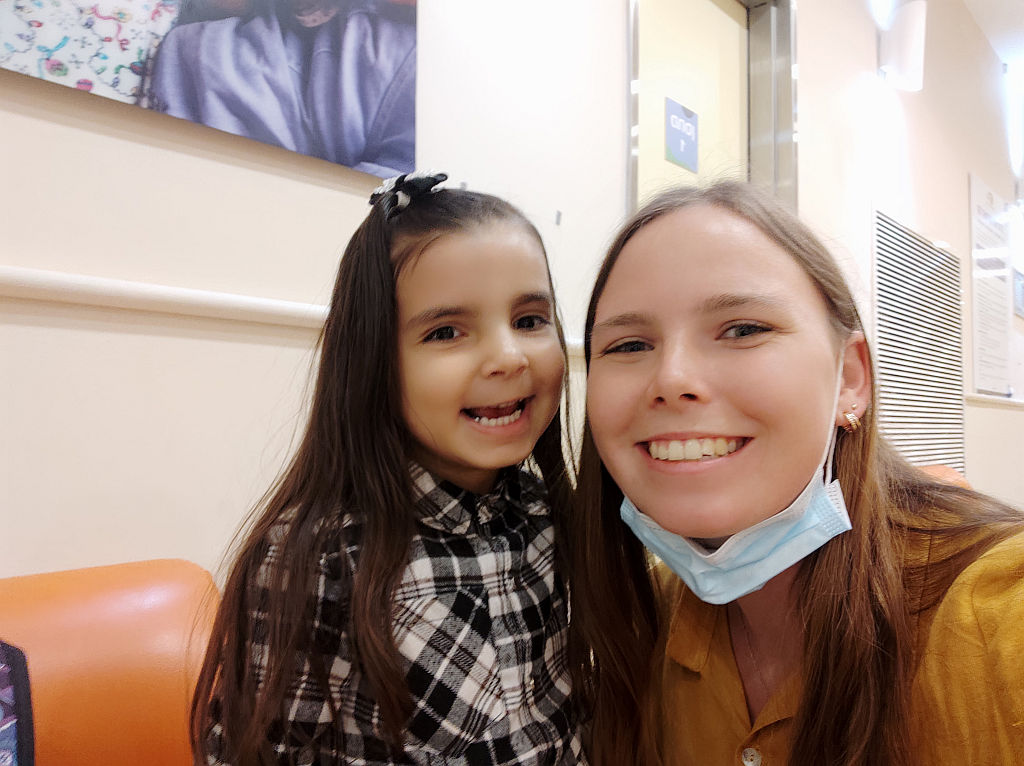 At Sheba hospital today, little Leen from Gaza returned to us briefly for a scheduled echo-cardiogram.
Leen was able to be seen by the same cardiologist that has been treating Leen since Leen was a baby. The doctor was also happy to see both Leen and her mother again after such a long time. 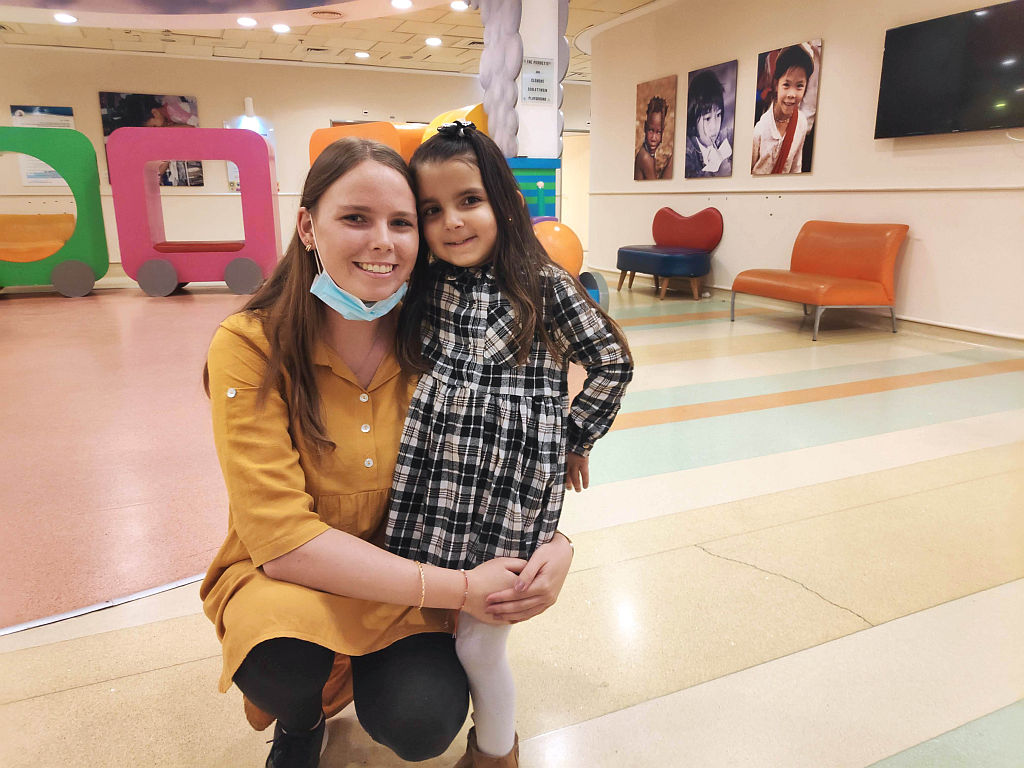 Leen was one of the first children I’d met when I first arrived at Shevet a year ago. I loved her and her mother immediately as well and I carry them both deeply in my heart. I was really happy to meet them again today after quite a long time. 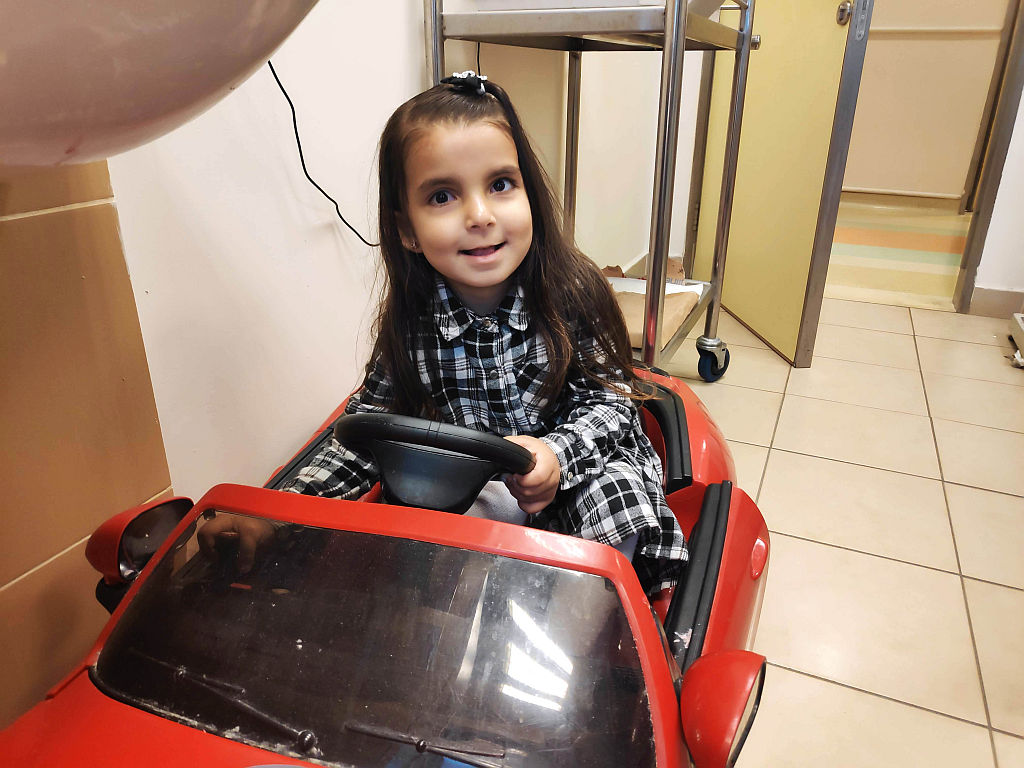 Leen is a very smart girl and her mother is even teaching her some English words. I loved spending some time today with them and even enjoyed being in the car together with these two lovely ladies as I drove them back to Gaza.
Leen needs to come back for another follow-up echo after one year. Between now and then, the Lord be with little Leen.