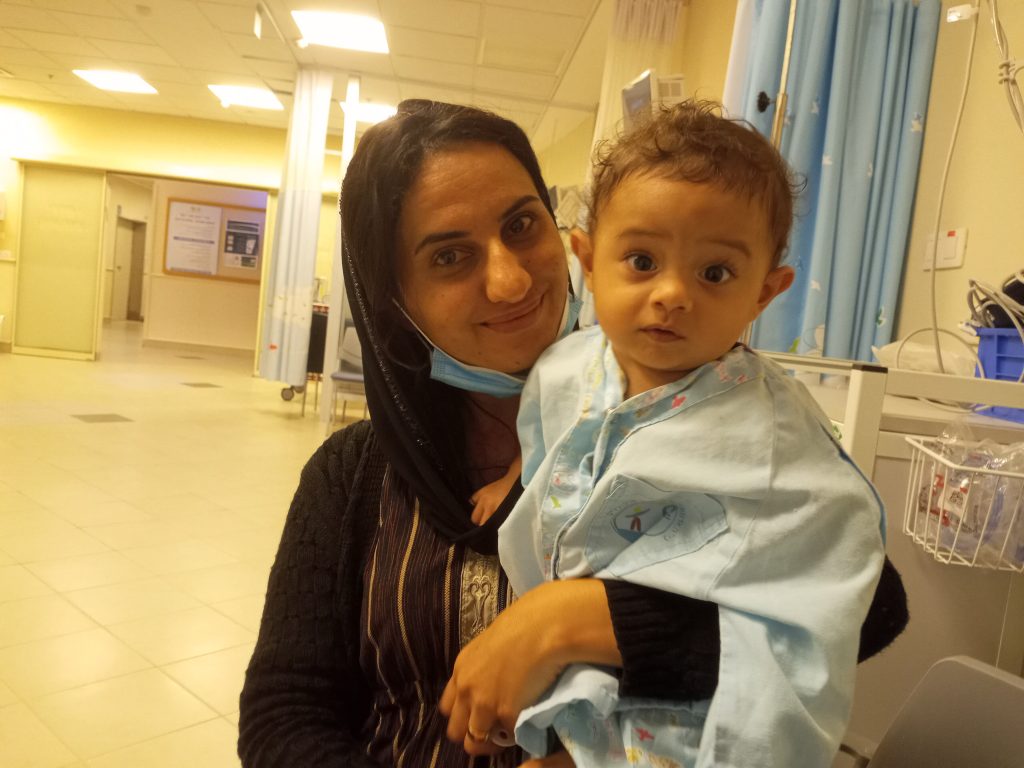 Today marked the beginning of a holiday celebrated by all of the Muslim families. Shadi’s mother pointed out yesterday that Shadi’s surgery would be on the same day as this blessed day. His surgery began at 8:30 in the morning, still it was yet to be decided if his heart could handle a one-stage surgery which would repair his multiple heart defects, including a large VSD and transposition of the great arteries, and the decision would come after the surgery started, and the doctors could view his heart. 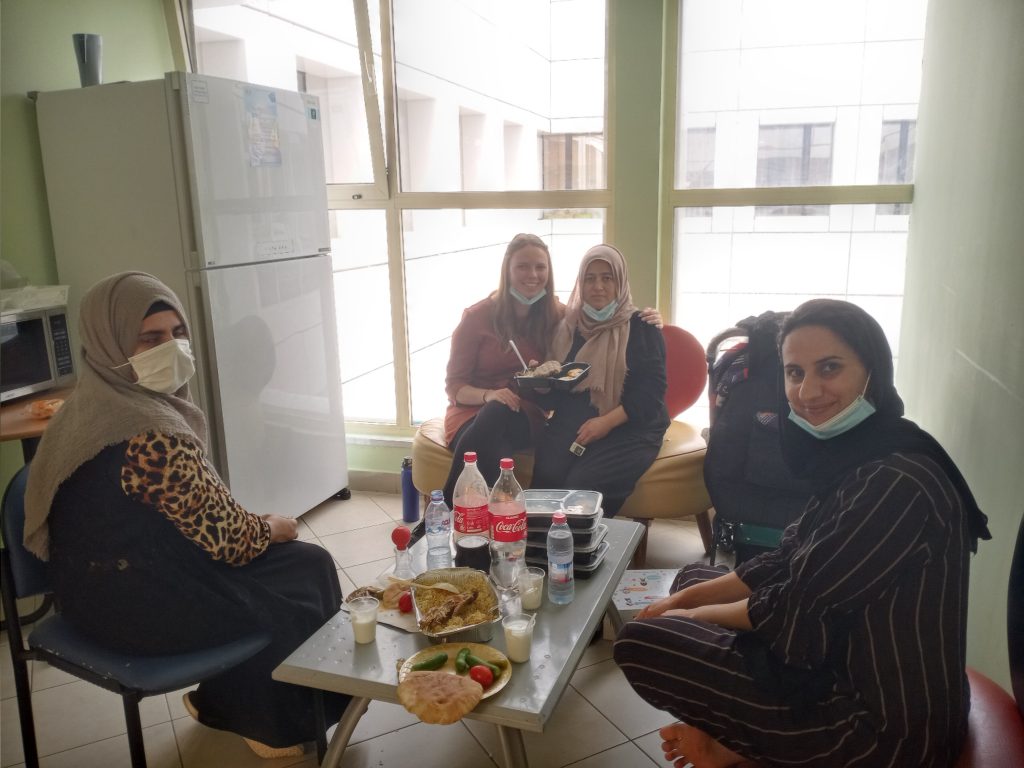 His surgery lasted twelve hours during which his mother was extraordinary. Co-worker Sabrina and I remarked that we’ve never seen someone hold up as well as she did for the entirety of the operation. As the hours wore on, she said that she was at peace.

We were joined throughout the time by old friends and new ones, the other Kurdish mothers, who were of course there supporting her, making sure she ate, and conversing about their own experiences of waiting for surgery to be finished. There were also two Palestinian families who showed much kindness and compassion to Shadi’s mum. 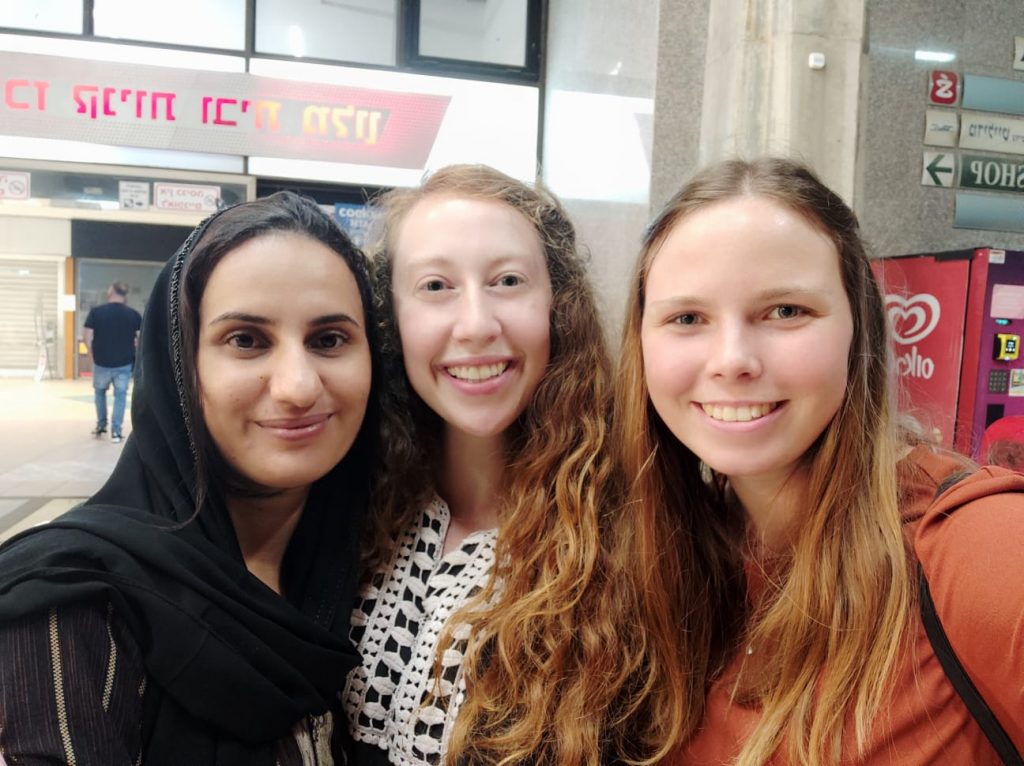 There were many extraordinary things that happened today. Beginning with the strength of Shadi’s mother, and the kindness of strangers, and the fellowship of friends, but while all this was going on, ending with the surgical team on the other side of the wall working for twelve very difficult hours to repair Shadi’s heart.
As he came out of this long and hard operation, his chest remained open; I think of the words of his mother from earlier today, “Ishi Xwa Chen khosha,” meaning, ‘how great is the work of God.’ 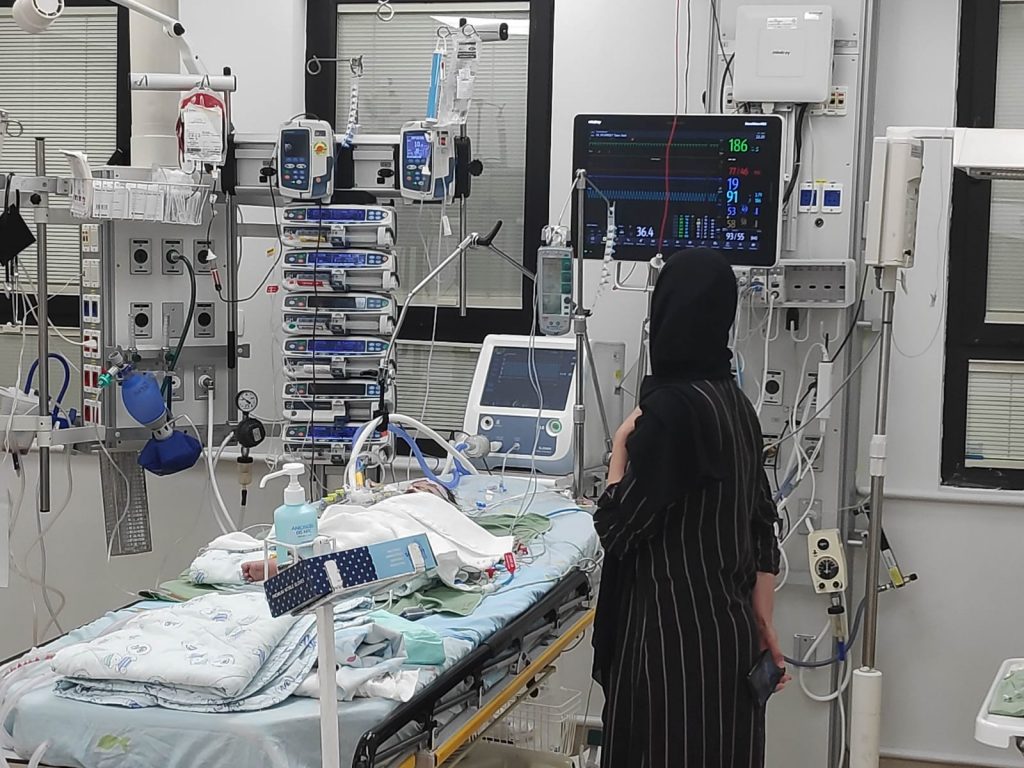 Please pray for our beloved Shadi, who, as we’ve seen today, has the same strength of his mother. I’d also like to ask you to pray in thanksgiving for the doctors and nurses who worked for Shadi today. They are extraordinary.