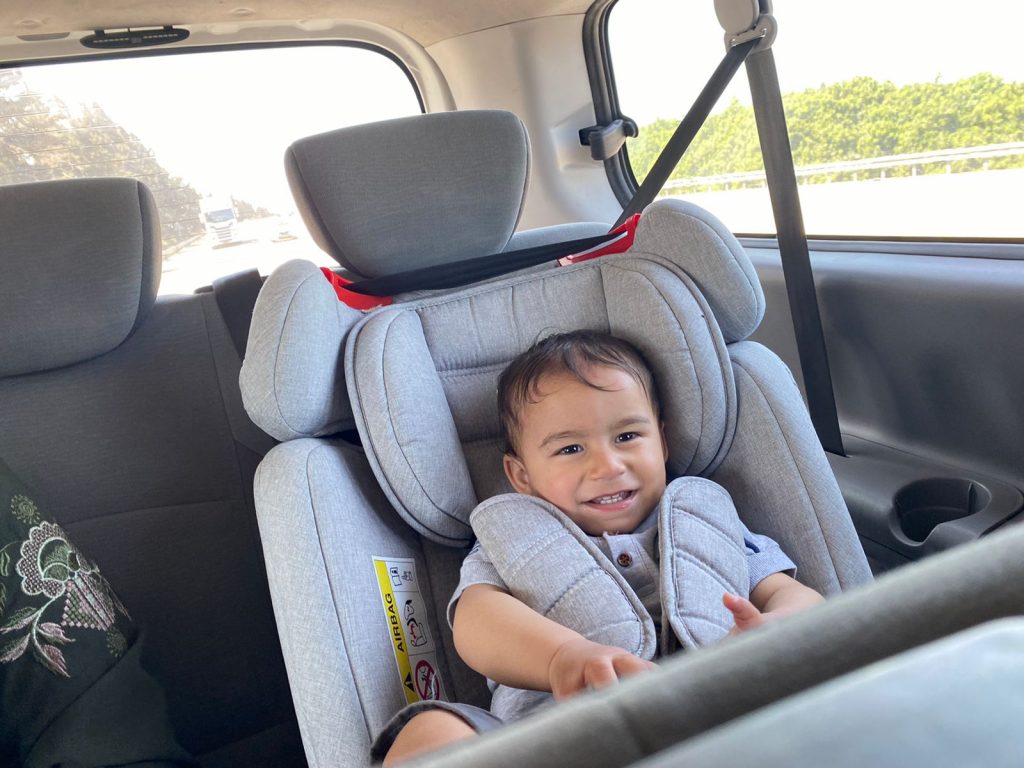 Coworker Tatiana, Amelie and I went to Erez. We found Mohammed and his mother already waiting for us, so we could go directly to Sheba.

In Sheba, the medical team made some medical tests, including an echo for Mohammed. The doctor said that he has a slight minor lung artery, but it’s not too narrow. His right chamber can sustain the load. The doctor said she would like to see them again in four months from now for a follow up and further decisions.

Later, Mohammed’s grandfather came to visit her. She told us that he is from Israel and his wife is from Gaza and therefore this hospital visit is a good opportunity to meet his daughter. He gave us some food and drink and we headed back to Gaza. 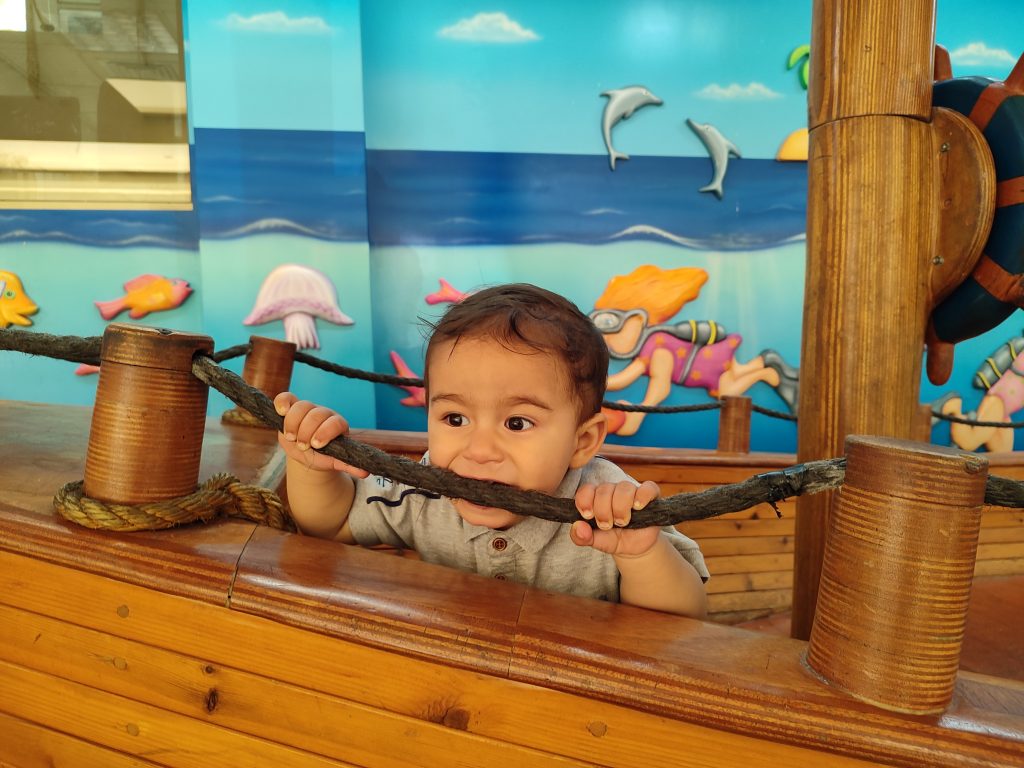 We hope that Mohammed will be good until the doctor sees him again and that his healing process will work well.