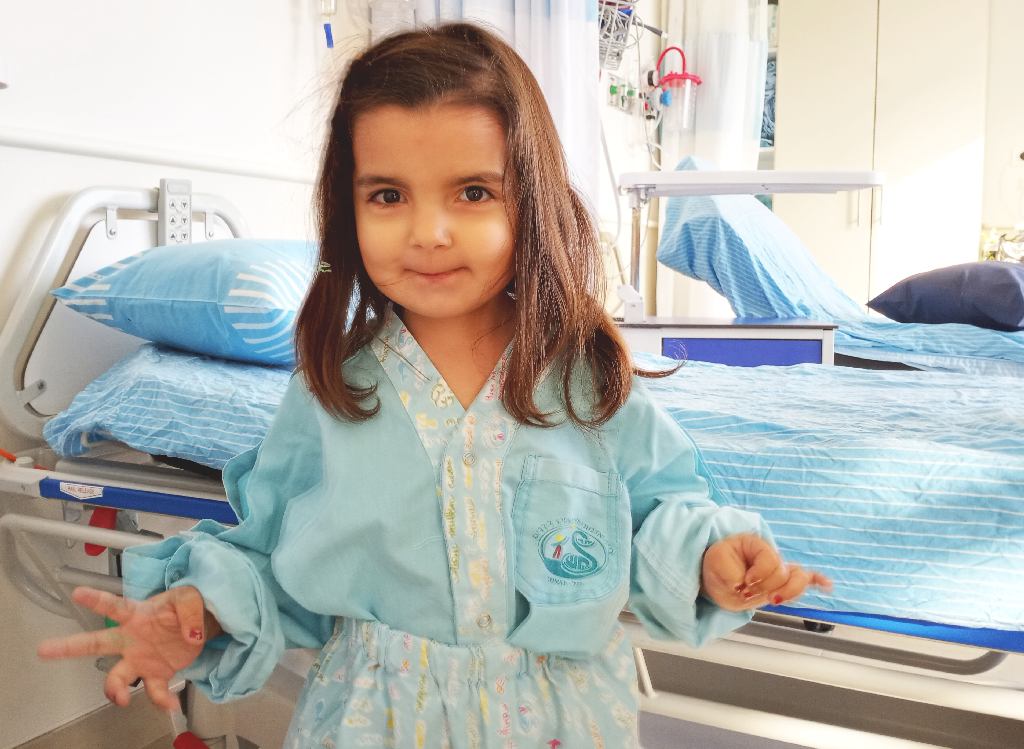 Early this morning we took Leen to Sheba Medical Center for her scheduled tooth extraction. It worked out nicely because she had to fast in the hours leading up to the procedure because of the sedation, which meant she was asleep for most of that period and didn’t have to endure hours of an empty stomach during the day. It only took a few minutes to take out her tooth, and after that, the sedation slowly wore off. Her mum bought her an ice cream to eat, as the prescription for types of food to eat over the balance of the day read ‘cold and soft,’ so the ice cream fit the bill.

We then went back to Jaffa where Shevet co-workers Sebastian and Sabrina were loading all of Leen’s things into the Shevet transport van that would take them back to the Gaza border. 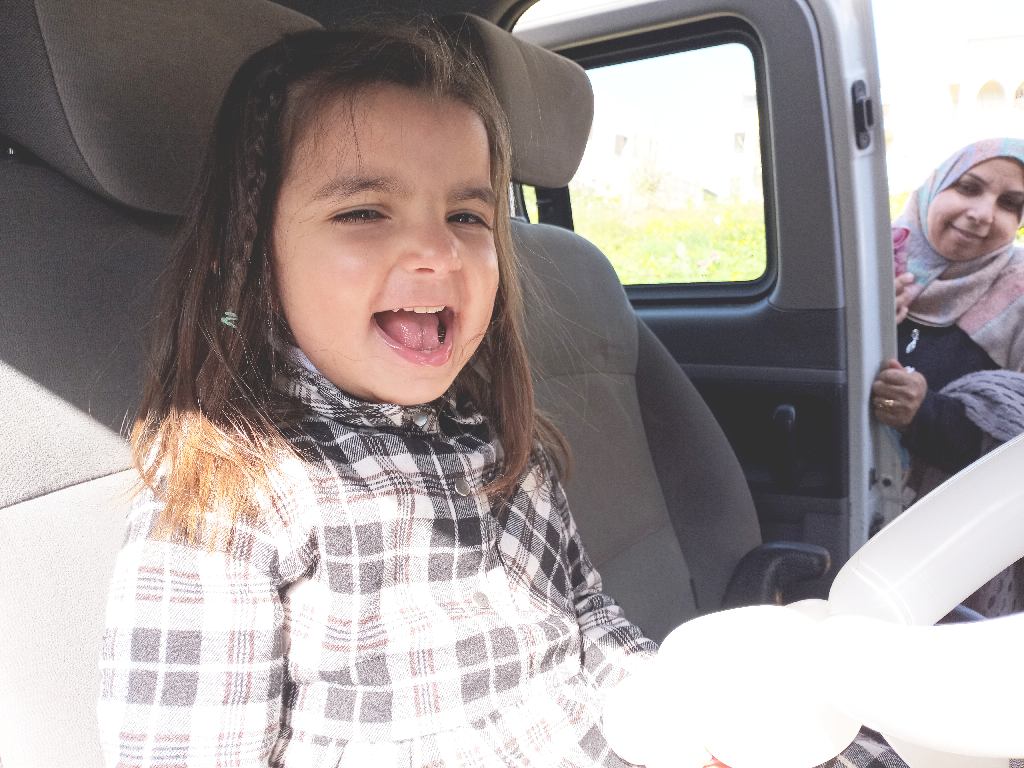 Today therefore, was the close of a six-month stay for Leen. Her little life consisted of appointments and treatments for her brain function, heart health, eye health and teeth health, covid tests, an occasional trip to the beach, and visits to Jerusalem. A full and productive and demanding time it was.

On Saturday night, we had a small party for the end of Leen’s time at Shevet Achim, her goodbye-video was eleven minutes long due to the abundance of time spent with us. In every way, Leen and her mother have become like family to us. Leen’s sassy and playful demeanor, and her mother’s hospitable and loving manner, are sure to remain in our hearts and minds as they go back to their family in Gaza.

Finally, to both of them, we’d like to say, “Leen and Um Leen (Mother of Leen), you will always have a home with us!