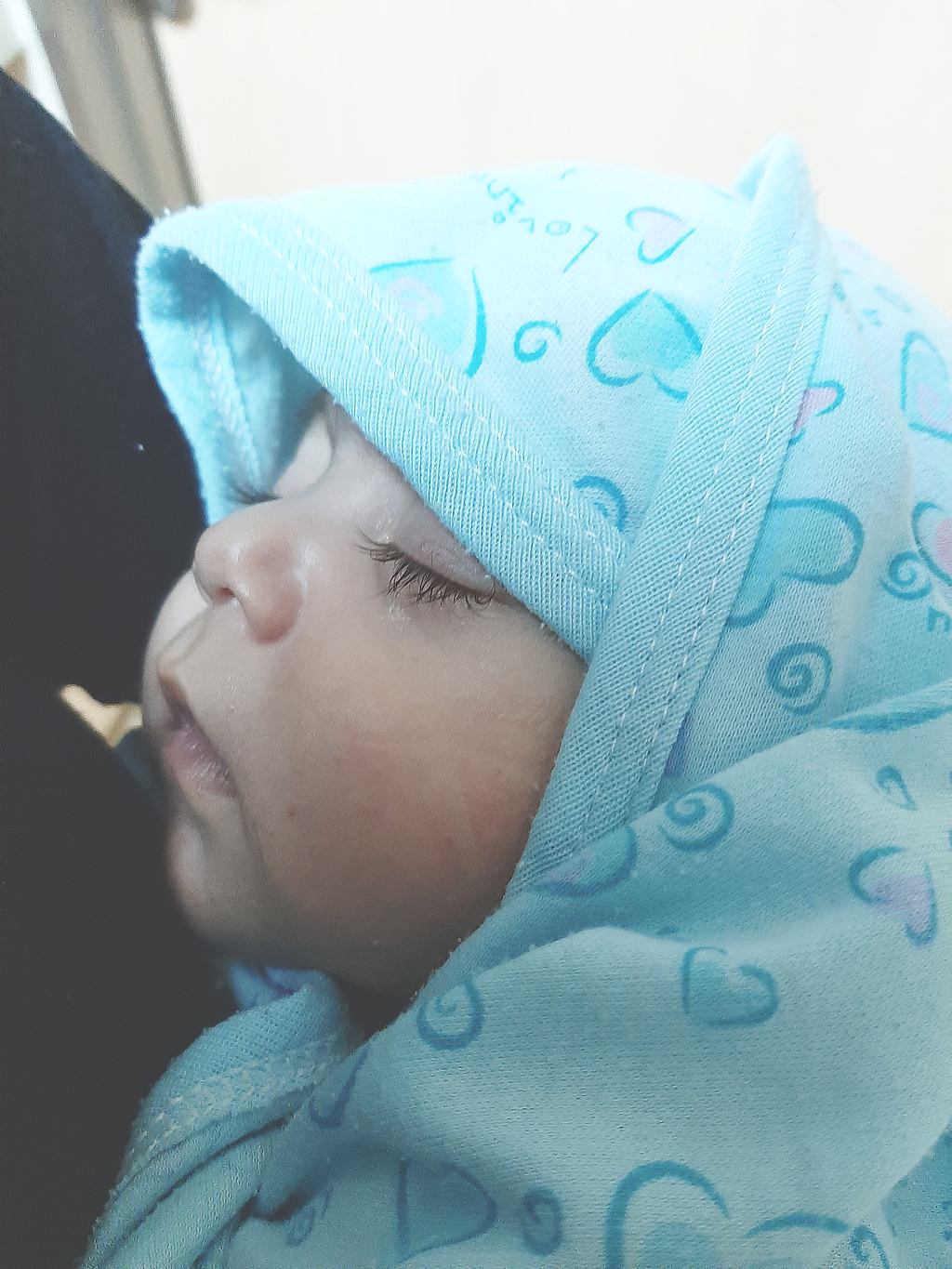 This morning Mohaned had developed a high fever. He responded well to medicine for his fever, but his temperature was still high. Due to both his heart and lung diagnoses, Mohaned is at high risk for developing other illnesses. We brought him to the hospital because if he was battling an infection, we were not sure if he could fight it himself. 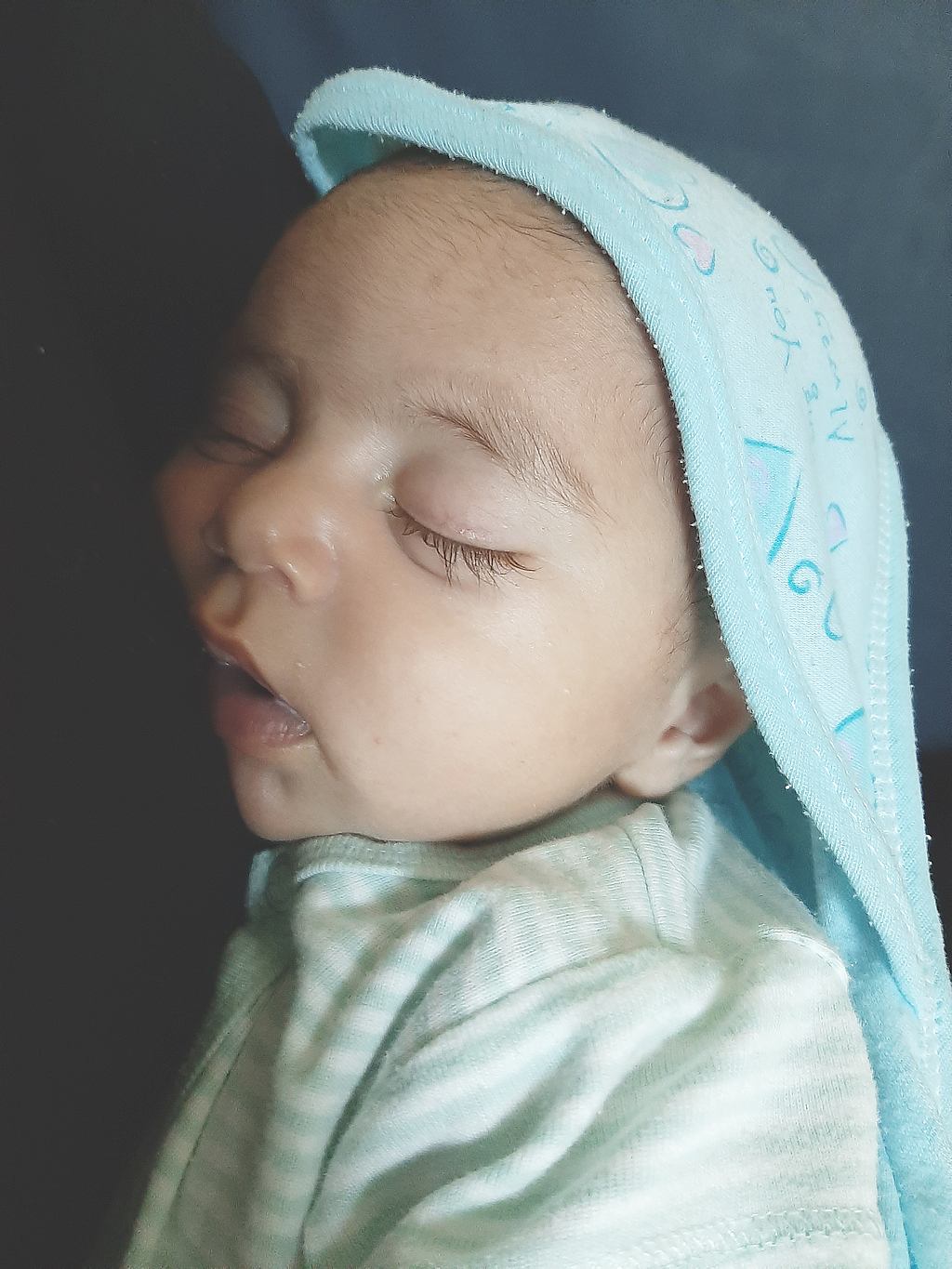 Due to his reported symptoms, we were brought to the pediatric respiratory emergency hospital. He received several tests, including a corona virus test. Praise God that he tested negative. It is truly God’s protection that none of our children have tested positive for the virus.

Mohaned was admitted to the hospital. His kidney function was not well according to the blood test, and we hope that this will improve with some hydration. Thankfully his fever resolved and he slept peacefully in between many tests. 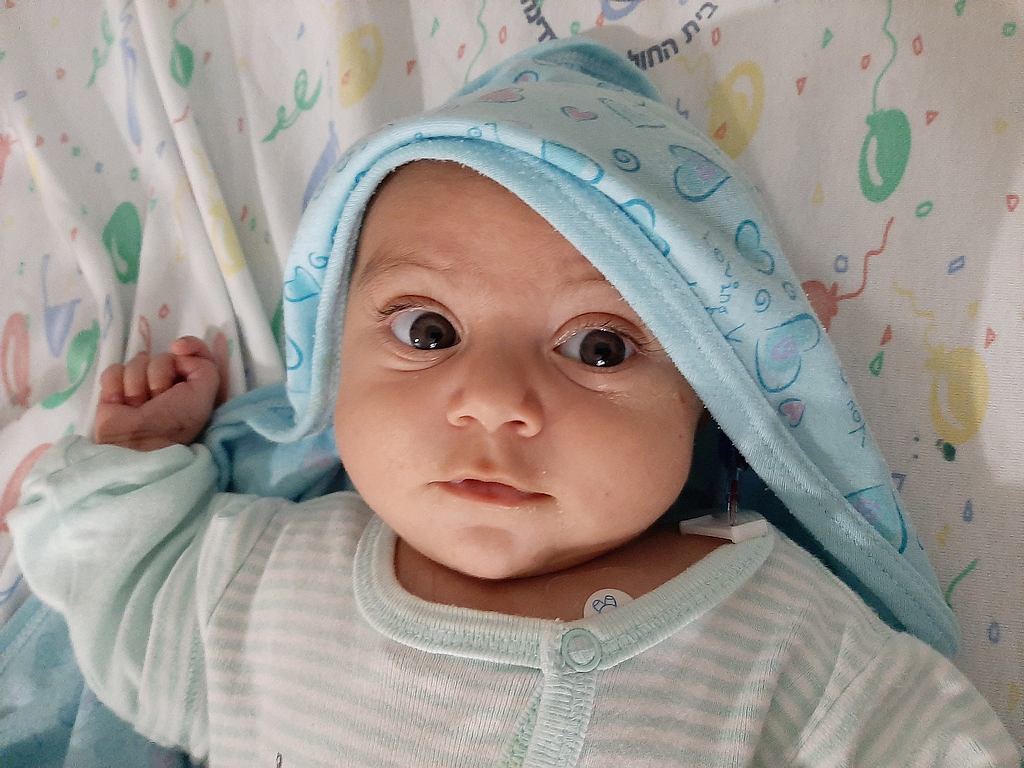 Mohaned is not fighting this alone. His sweet grandmother is by his side. We all love him like our own son. And of course, God is with him. His condition is frail by nature, but his strength comes from God. We are all weak, in need of divine love and strength.

Please continue to pray for Mohaned and his grandmother. May they know that they are not alone.