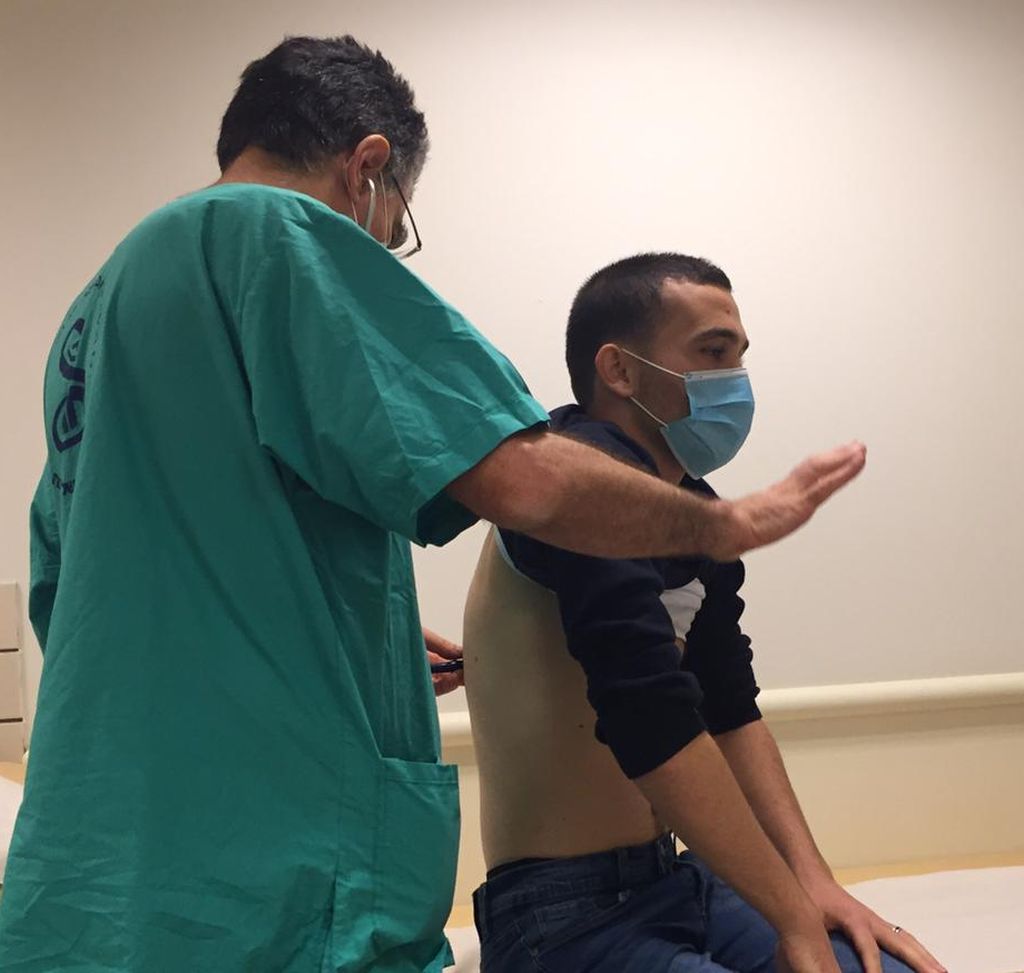 Today, Alaa returned to the hospital for a consultation appointment with the professor to see whether he can have surgery. It was an early start for Alaa. In Spanish, the saying is, “If you do it early, God will help you earlier,” and this was true for today’s appointment.

Alaa received the wonderful news, that it is not too late, and yes, he can have a follow-up surgery all these years later. 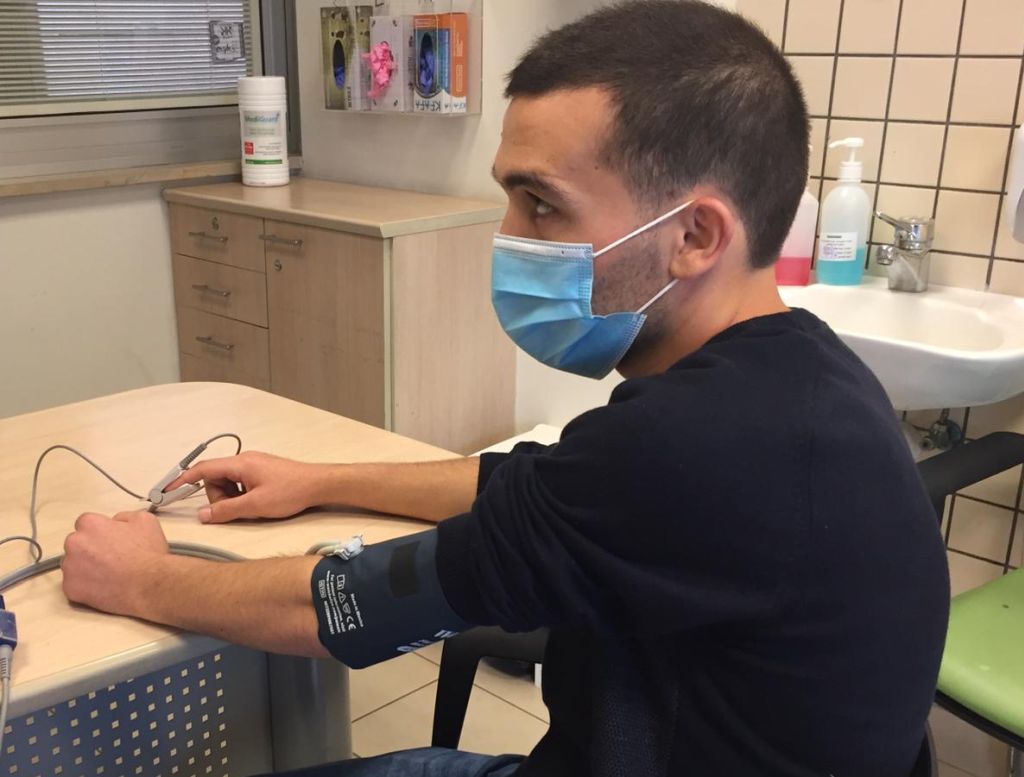 We spoke to Alaa’s father also, so that everyone is in agreement and happy for the surgery to go ahead as early as next week. Alaa is hopeful that one of his family members would be able to come and be with him, and so we are hoping that the Erez border will be sympathetic and allow Alaa’s mother be with him come surgery week.

Alaa also has his own family in Gaza, and he is missing his son. However, the time for this surgery is a blessing from God, so he will have to make the sacrifice of not being with his son and his wife for a short time. We hope to be a temporary family to him as much as we can be, while he stays with us.

Thank God that the blessing of the hope of healing has been given to Alaa. It’s true that God has not forgotten him.