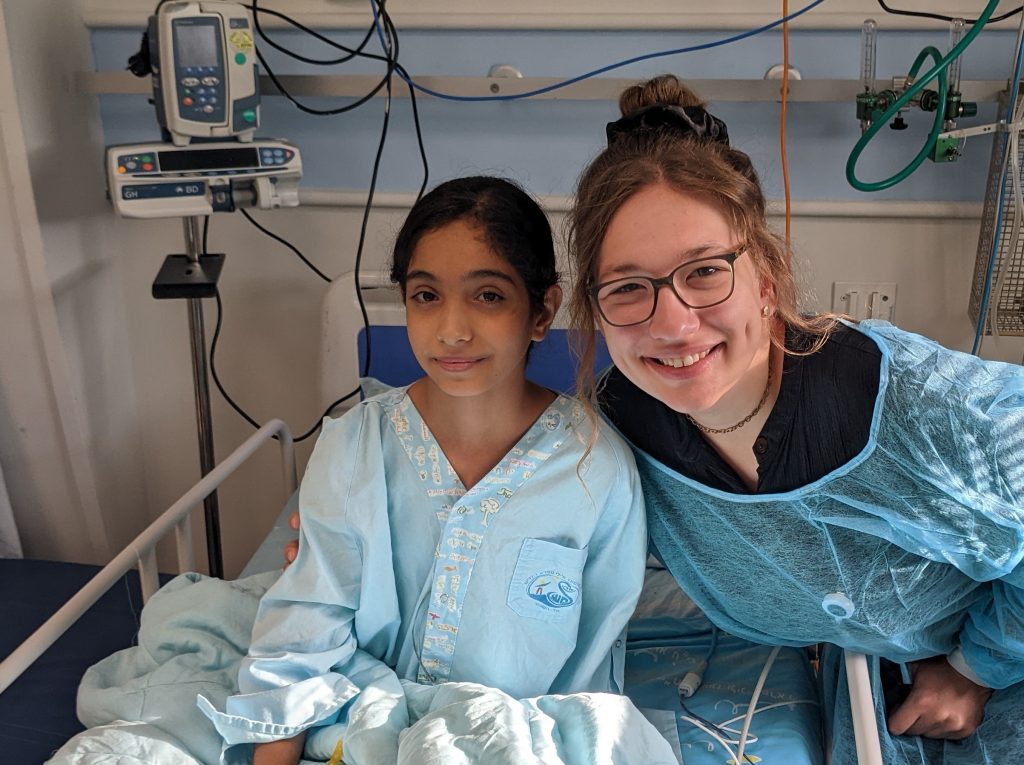 Early this morning, Elise and I met the assisting surgeon at the door of Lewan’s room at Sheba hospital. “Oh good, you’re just in time,” he said with a smile. He’d just arrived to discuss the surgery with Lewan’s mother and have her sign the consent forms.
The surgeon explained to us that Lewan would have a triple valve switch surgery. Because her aortic valve, the largest in the heart, was damaged beyond function, the surgeons planned to replace it with another valve from her heart, and replace the second valve with a mechanical one. Understanding that this would be a big and complex surgery, Lewan’s mother reached for the consent forms with a smile and a shrug. “Xwa gowreya,” she said confidently– “God is great.”
This was her refrain for the next five hours. Together, we walked hand-in-hand with Lewan to the surgery prep room, where the four of us sat and prayed together before Lewan entered the operating room with a brave smile and a kiss blown to us.
Elise and I brought her mom to the waiting room, and together we sat, waited, and prayed for our beautiful girl. Lewan’s mother spent much of the waiting time on the phone with friends and relatives, and we heard one phrase repeated again and again– “xwa gowreya, xwa gowreya.”
After just four and a half hours in surgery, the head surgeon emerged from the operating room with great news. The surgery was almost finished, everything looked good, and in fact, once they began the operation, they found that they could just repair the aortic valve rather than having to do the complicated triple switch procedure.
At this, Lewan’s mother burst into tears of joy, hugged each of us, and fell to her knees in thankful prayer. “She’s okay!” she announced to her family over the phone. 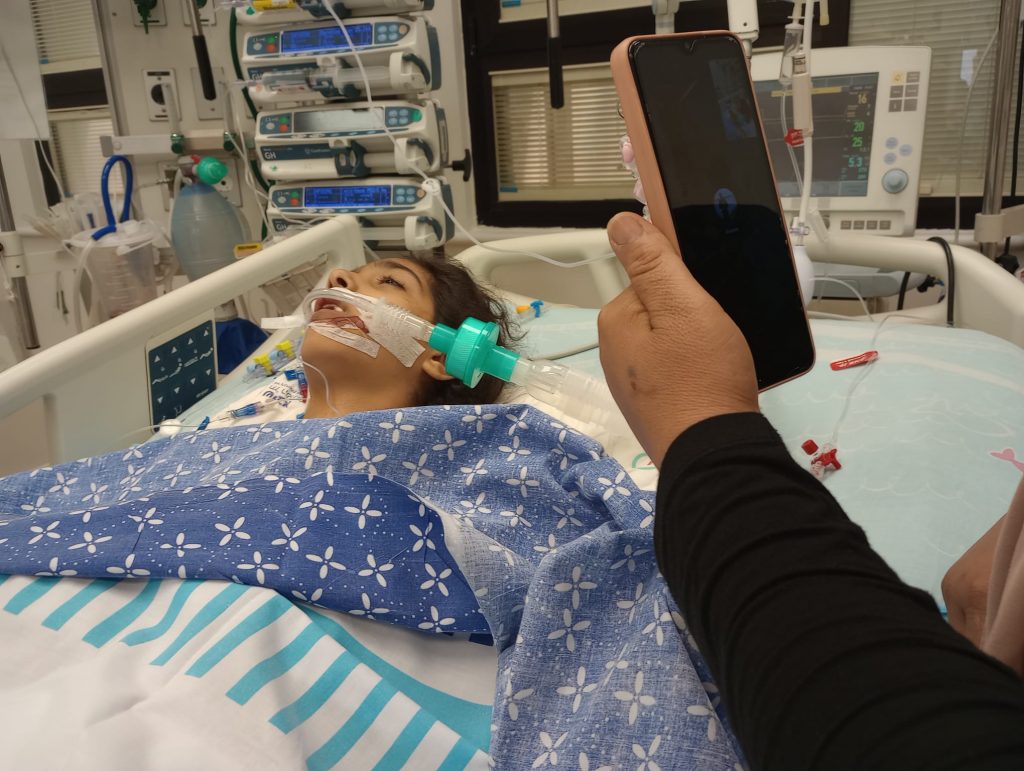 As always, the two days after surgery are critical, but for now Lewan is doing very well. We’re looking forward to visiting her tomorrow, and hoping to see her beautiful eyes open soon. 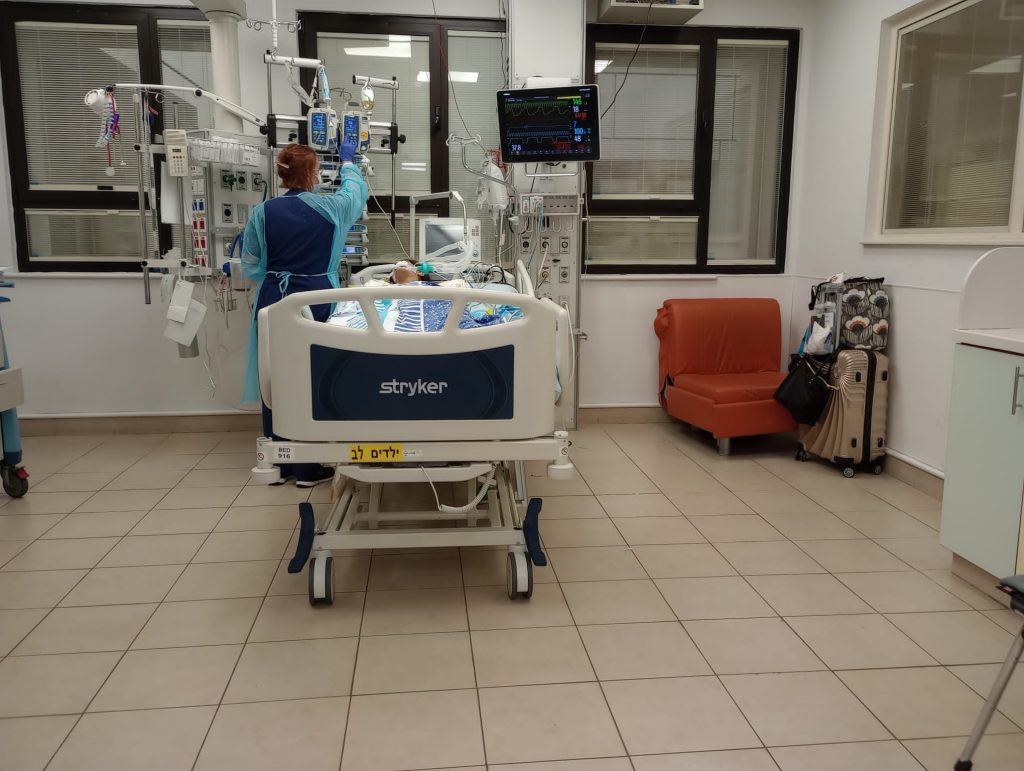 Before Elise and I left the hospital, Lewan’s mom hugged us again and said, “You’re my sisters now, all of you.” “You’re our sister forever,” I told her. We’re so grateful to know Lewan and her mother and we’re honored to walk this road alongside them.