Tonight, after just over two months in Israel, Mohammed and his father boarded a plane to travel home to Kurdistan! 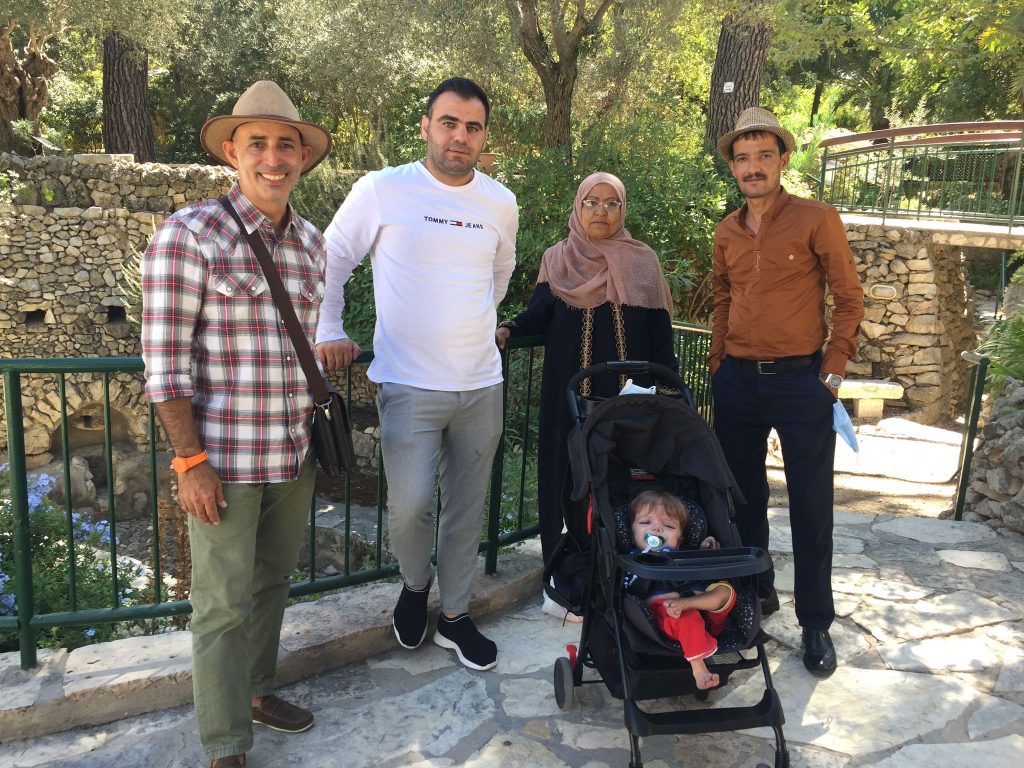 On Thursday, Mohammed and his father spent much of the day in Jerusalem with coworker Julio, 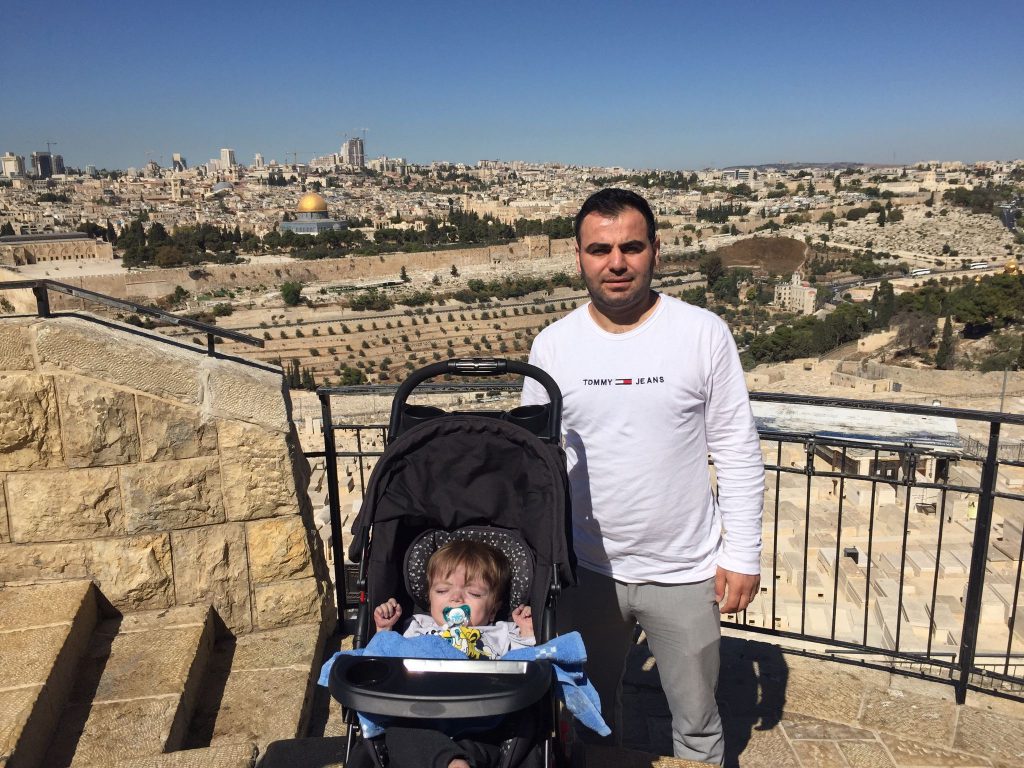 and then returned to Jaffa for a farewell party. 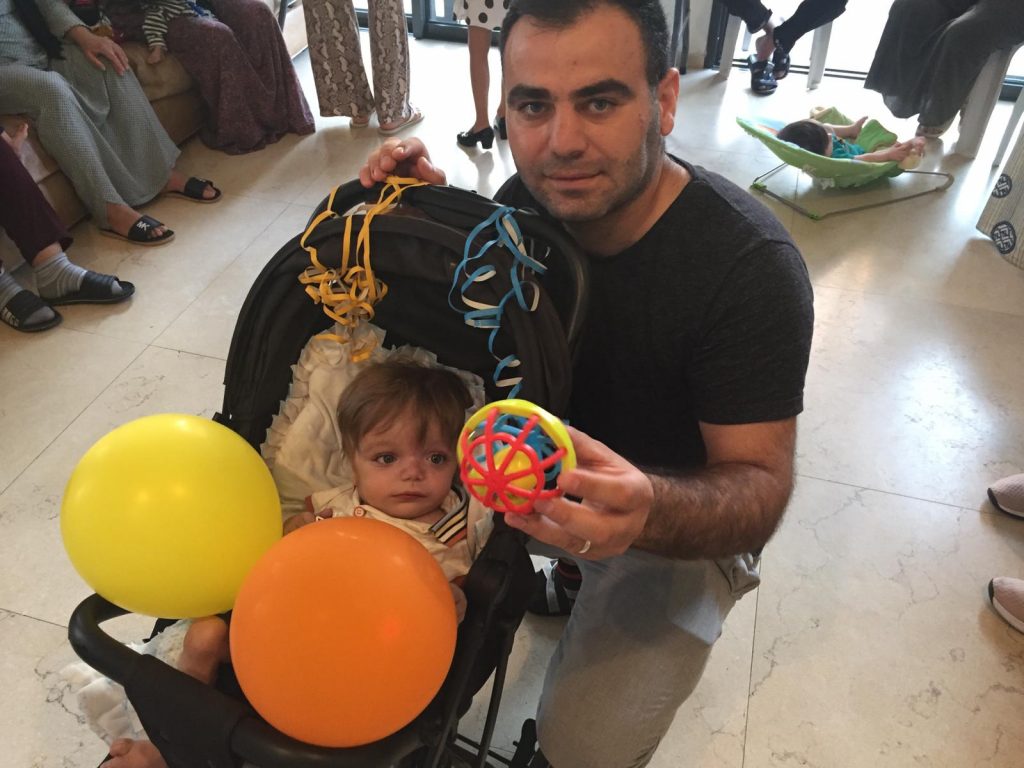 Everyone shared stories and kind words for the two of them, and Mohammed’s father expressed so much gratitude for the care and support they have received during their time here in Israel. 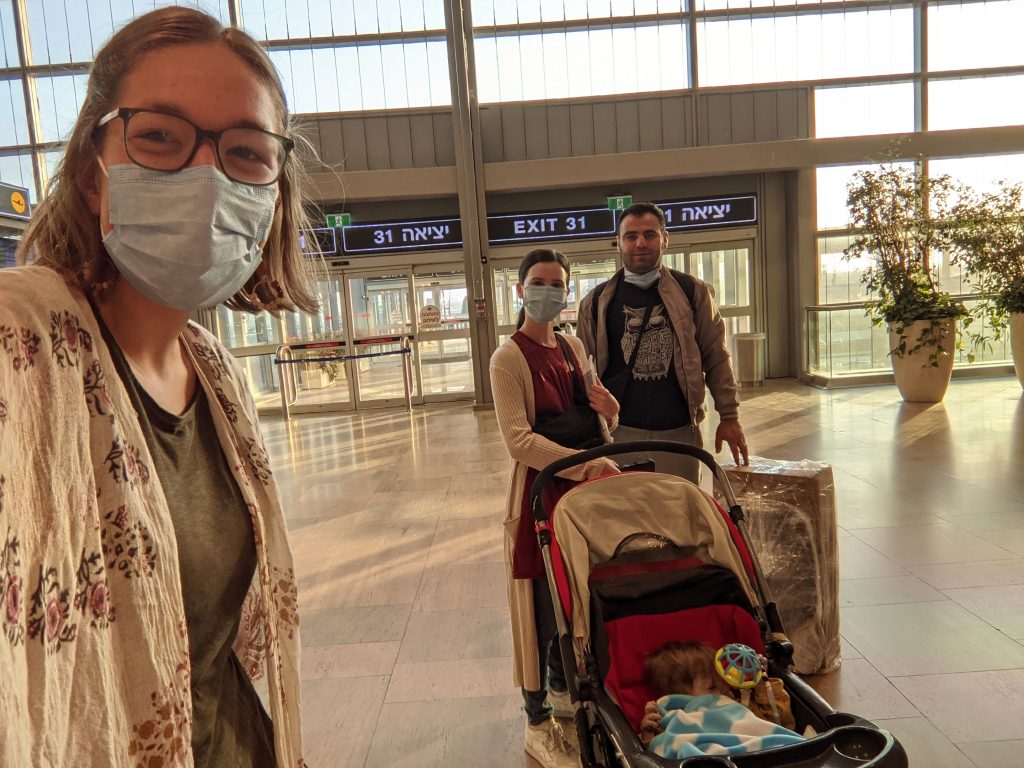 Mohammed’s dad has been so excited all week about going home. On the way to the airport, he kept telling me and coworker Rachel how happy Mohammed was to be going home. Indeed, little Mohammed was in quite a good mood through all the waiting at the airport.

The process at the airport was very smooth for Mohammed and his dad. We were surprised to find that none of the airport employees there at the time could speak any Arabic, but they were all exceptionally kind and went out of their way to make the process as easy as possible, even playing with Mohammed in his stroller. 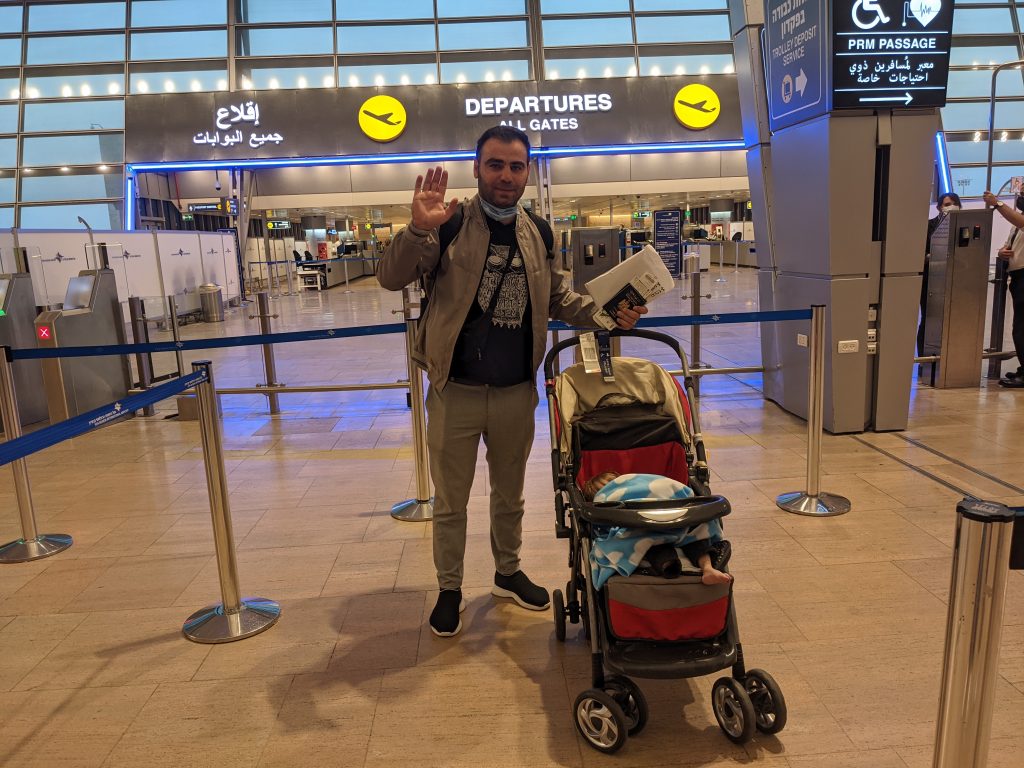 From the moment we left our home in Jaffa to when we waved goodbye at the security checkpoint, Mohammed’s father thanked us again and again for helping his son. “I love you, Shevet Achim!” he kept saying.

We’re so grateful for the time we’ve gotten to spend with Mohammed and his father, and especially for God’s provision and healing for this little boy!