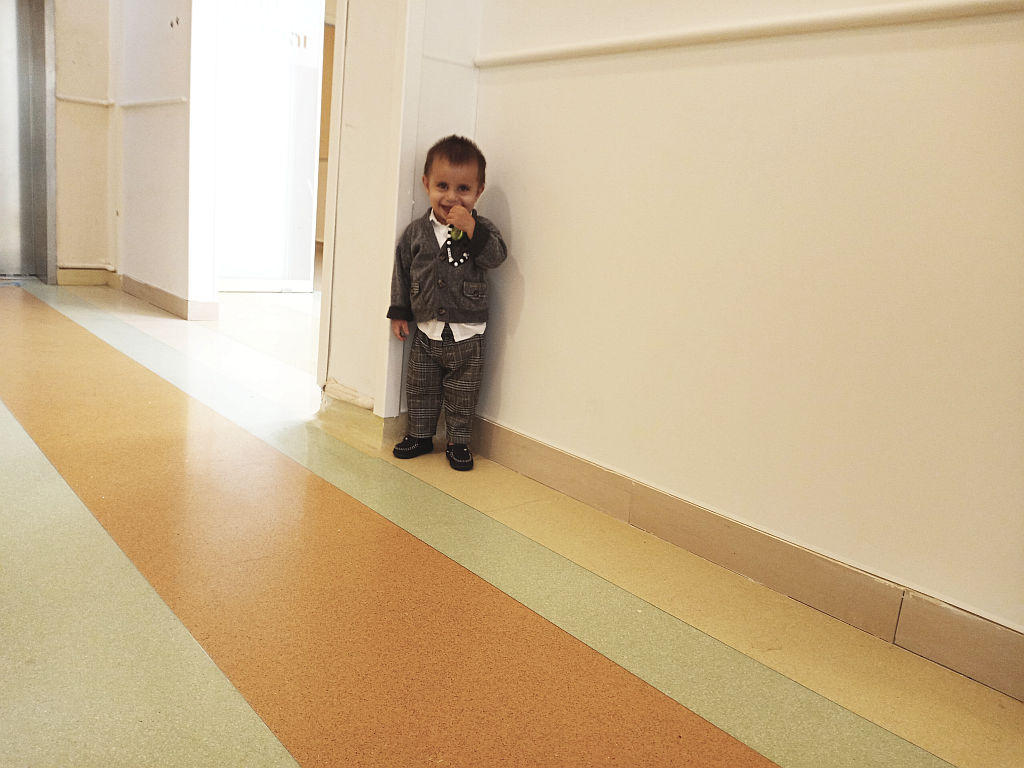 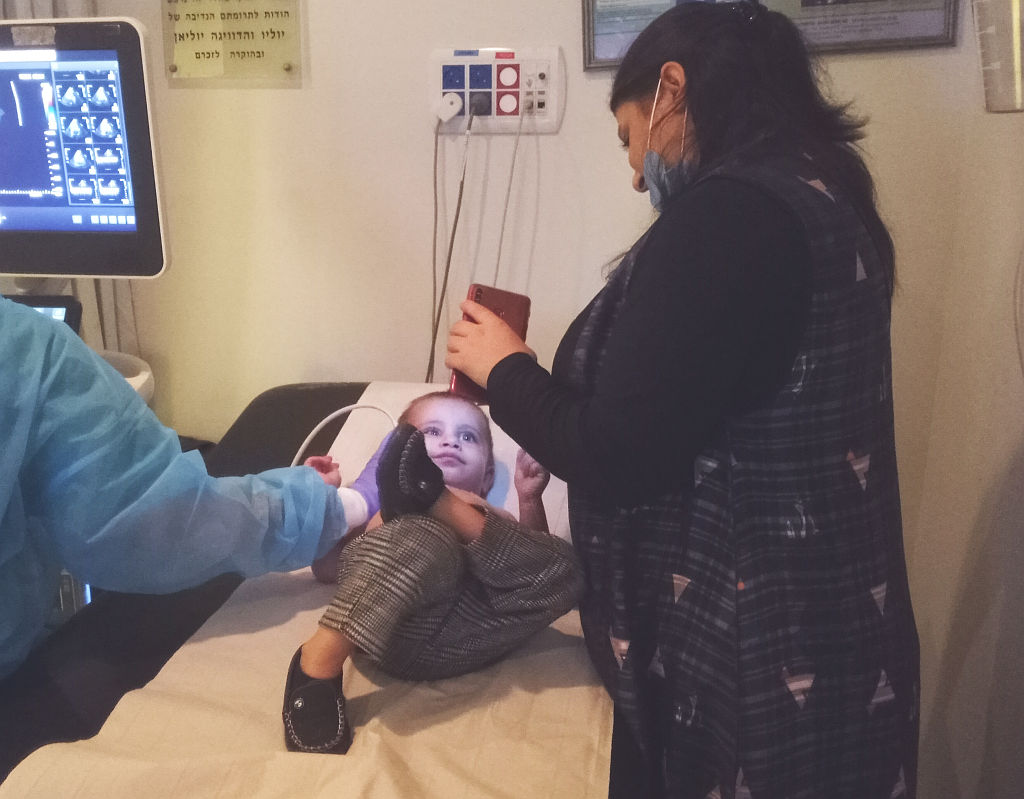 The echo itself showed really good surgical results. His scar is healing well from surgery, and if no problems develop in the next week, he’ll be able to go to Kurdistan after his next echo.