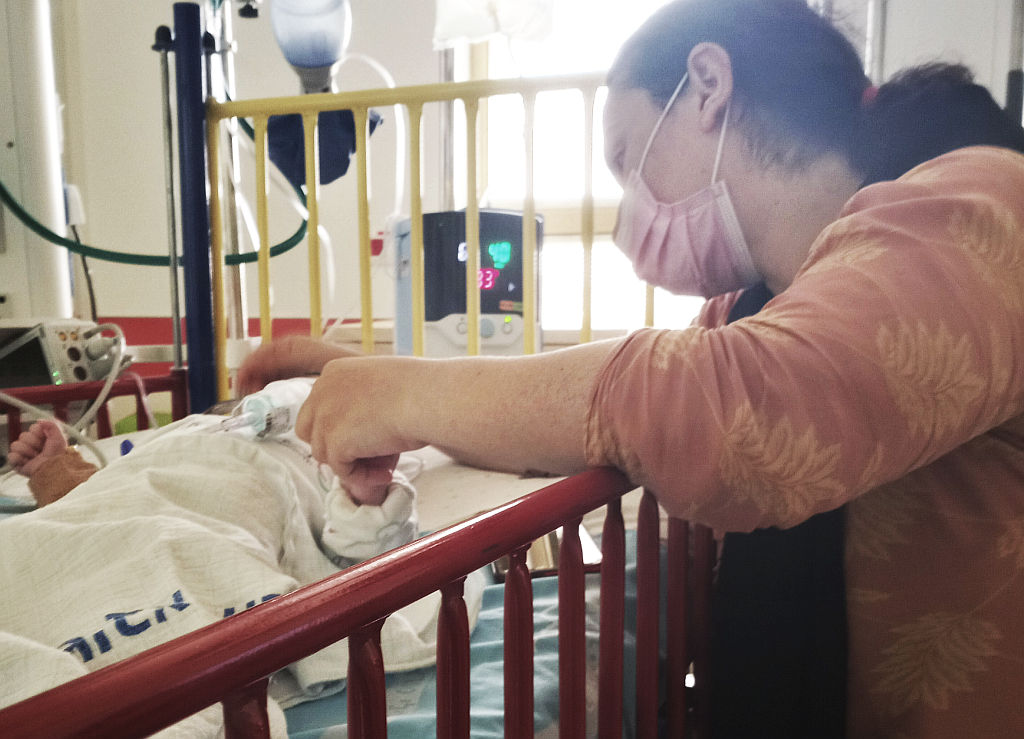 “Hanasakem” is a word Lava’s mum often uses. A few weeks ago, I asked her what it meant. She said it was like saying ‘my oxygen’ or ‘my breath” to her daughter as an exclamation of love. After this, we learned this word was very helpful, especially with Lava.
For the past few weeks, Lava has had a recurring problem with her trachea that makes her breathing (hanasa) quite difficult. She was admitted to Sheba hospital’s ER on Sunday night and had a bronchoscopy this morning to check her trachea.  Doctors saw that it was not better or worse than before, and therefore didn’t want to do any dilation.
She was taken back to the ward in the children’s hospital wing where her breathing became really difficult again. She was wheezing and her oxygen became very low. All the doctors rushed into her room and decided to transfer her up to the pediatric ICU, where they then sent her back into the surgery room to dilate her trachea.
This whole time, Lava’s mother has been absolutely incredible, even when today was extremely difficult. Actually, this whole week has not been a good one for them. Lava had one positive corona test that led to her being isolated and then a subsequent negative test. That, needless to say, was horrible for her mother to experience because it introduced a whole new fear for Lava’s life if she had had the virus. Then seeing her daughter’s deterioration today was again very painful for her.

Georgia and I sat with Lava’s mum through the procedure. Georgia pointed out that this week has come to an end. God willing, there are better things in store next week. 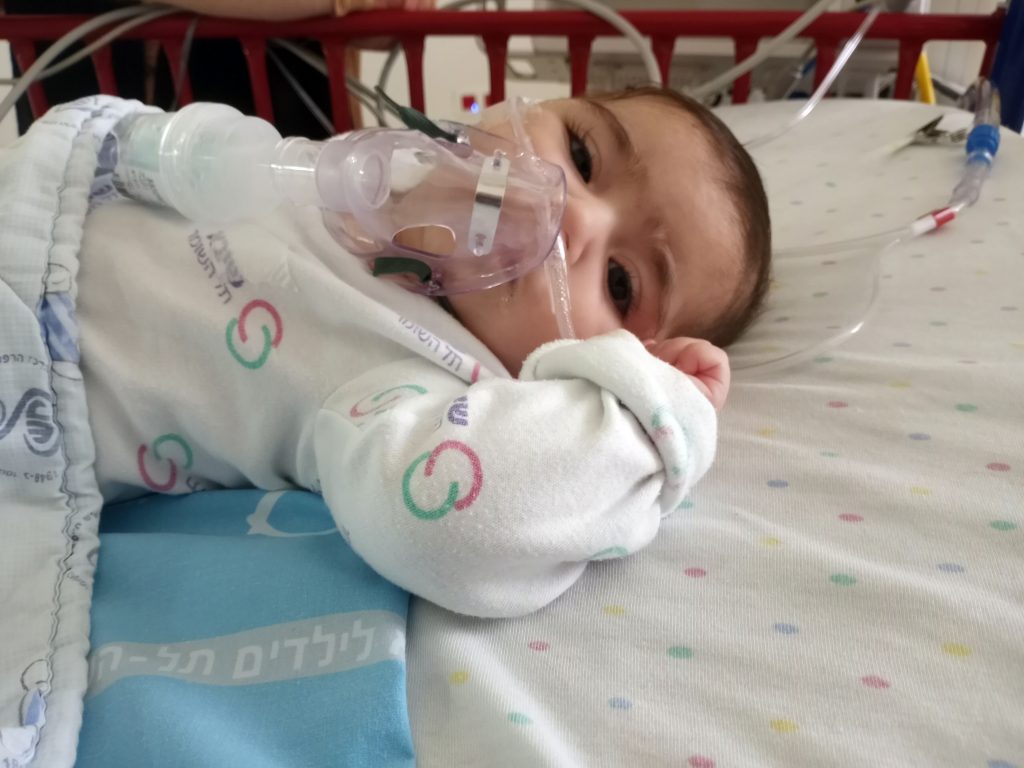 Lava’s breathing is much better after the balloon dilation. Please pray that her trachea, which will inevitably narrow again over time, will still remain wide enough that she won’t have this problem again.