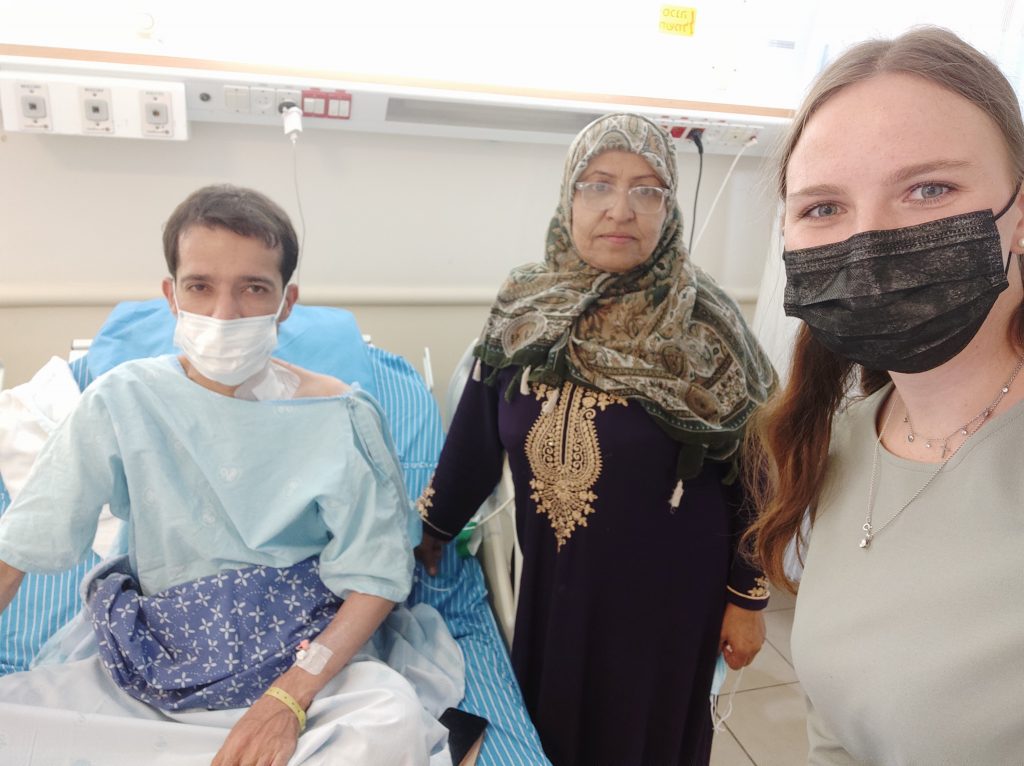 Today Mohammed had another diagnostic catheterization done because his case is sensitive and the doctors are not yet decided on the best possible treatment for him.

It was another nice waiting time for me spent with Mohammed and his lovely mother. She maintains a lovely attitude in the whole situation and isn’t afraid at all. She keeps saying she knows Mohammed’s problem is quite difficult, but that there is no problem greater then God. 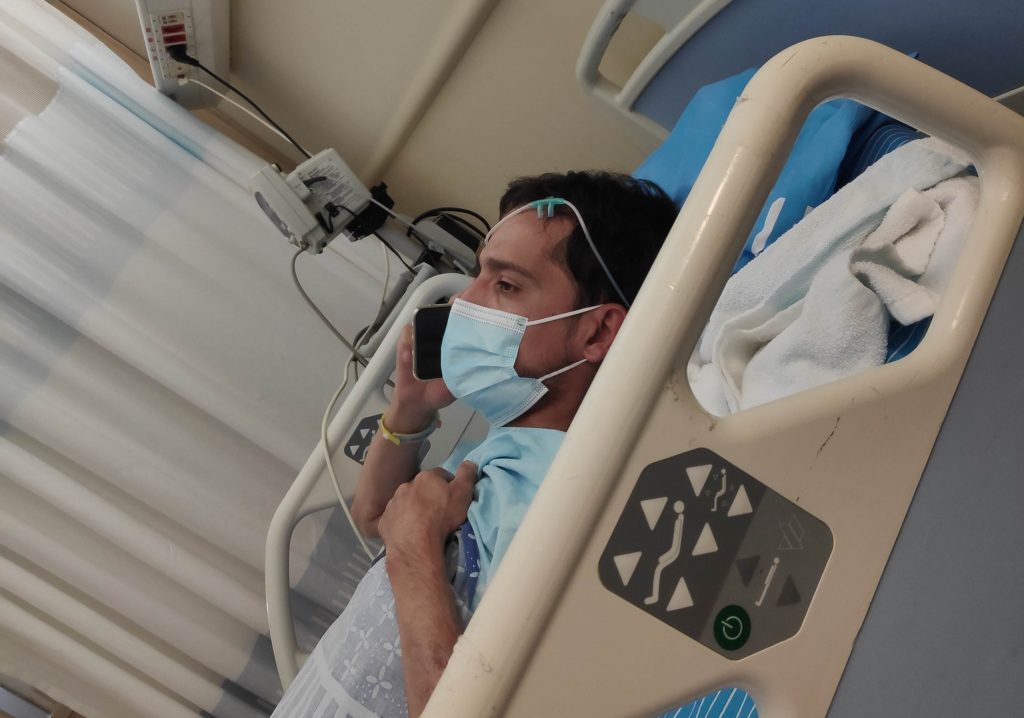 Mohammed came out of his catheterization after one hour so it was really quick and his mother and I kept looking for him in the recovery area where they usually bring the patients after their procedures. We couldn’t find him there, but shortly after, Mohammed’s mother received a phone call from him saying that he is back in his room.

That was a funny moment because we didn’t expect that. We ended up going to the room and found him wide awake and in a happy mood, already saying that he is hungry and wants to eat something. It was nice to spend some time with him and his mother afterwards and to get to know them more. They both keep having a patient, wonderful attitude towards the whole situation.

Please join me in prayer that it might continue like that until the doctors have made a decision about his treatment.