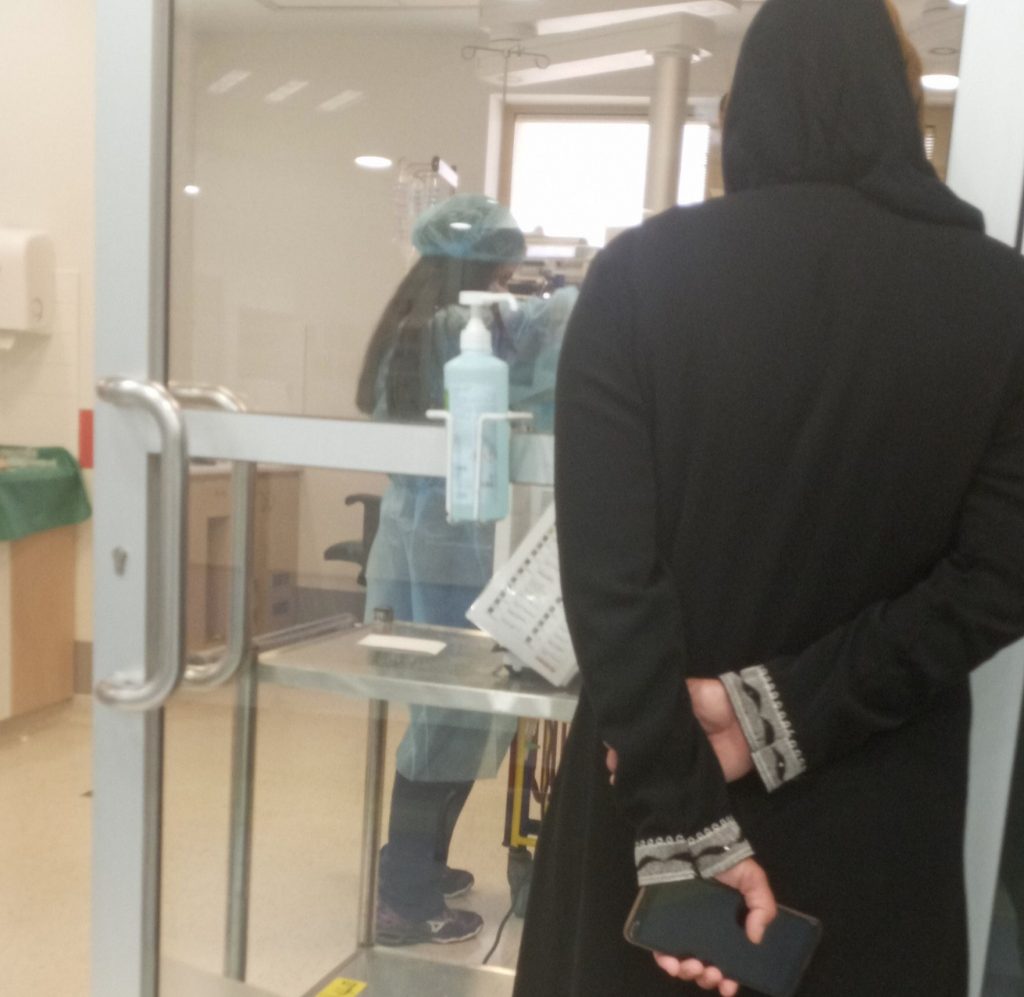 As the surgeon brought Sulaiman out of the OR, his mother asked the question of whether or not her son was alright after being disconnected from the ECMO. He has been connected to it for about one week, and now a new phase begins of seeing how his heart works without the machine doing its job.
In a hopeful bit of news earlier, Sulaiman’s mother was told that the bleeding in his brain from yesterday was not very much, for which she was relieved to hear. She watched from the window as the nurses set Suli up in his room.
There have been now many Kurdish children who have been on the ECMO machine. At the point in which they are taken off of the machine, their condition either worsens or improves. The other mothers in Sheba hospital are sharing expressions of encouragement such as, God willing, Sulaiman is like a child who lives and not one who dies.
It is hard to describe the stress Suli’s mum is under; it’s the same overwhelming pressure that we’ve seen too many times now in children who could become healthier or who begin to deteriorate. So please pray for this beautiful boy. His mother misses his joyful presence so, so much. 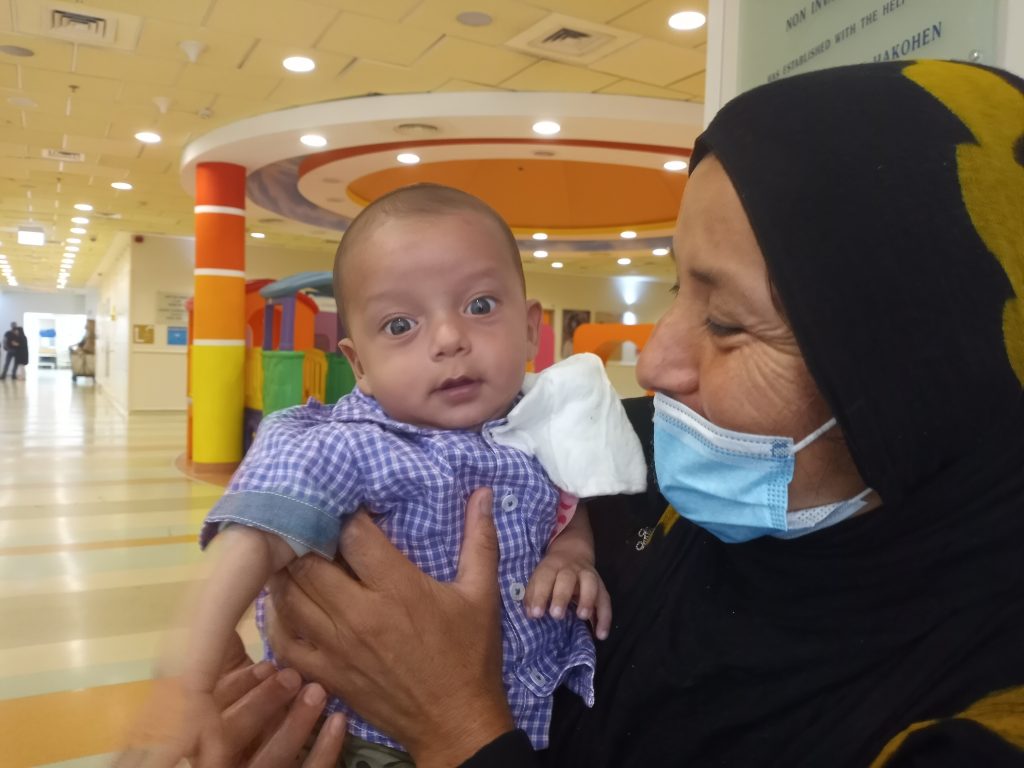 When looking at pictures of him, her eyes are filled with love as she repeats “hiyati,” or ‘my life,’ when seeing his face.