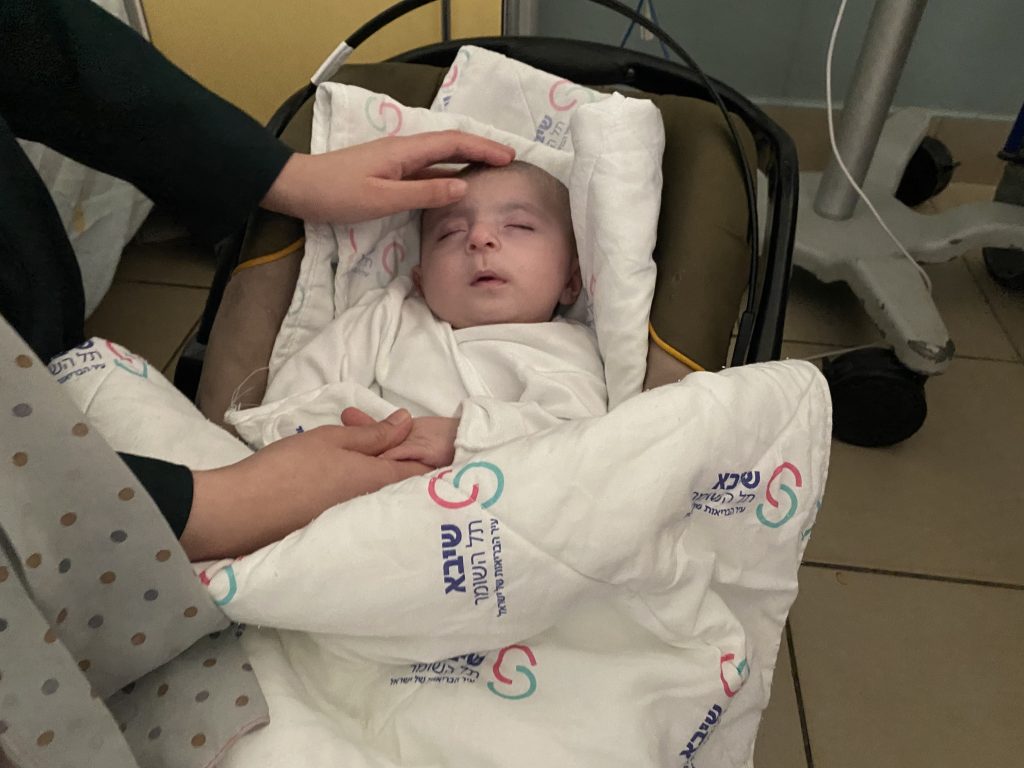 Ahmad had been having a holter test for three days in Sheba Hospital, and will continue until Monday with the holter so that doctors have a better picture of his heartbeat. 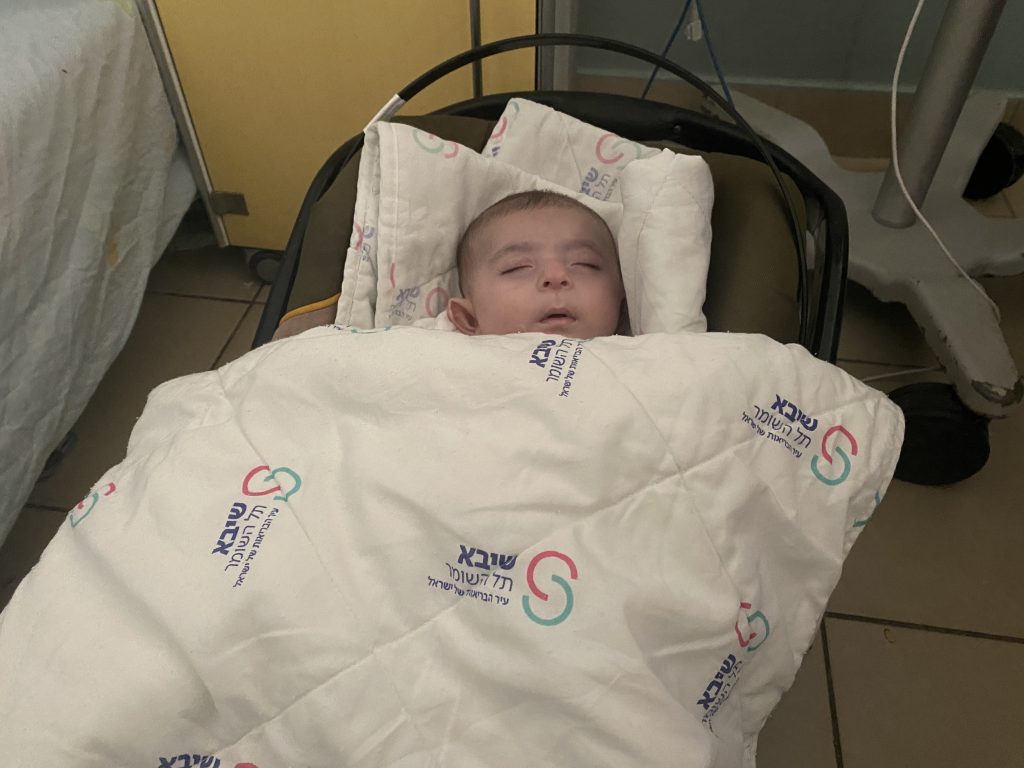 It’s beautiful to see how lovely Ahmad’s mother is with him and how patiently trusting she is in God’s time.

For now, Ahmad has had a change in his medication.  He couldn’t be discharged a few weeks before because the doctors discovered Ahmad had an arrhythmia sometimes. Now he needs a new diagnosis. Doctors are also watching his reactions to the new medication. Ahmad’s discharge is near. Thanks for your prayers for this little one.