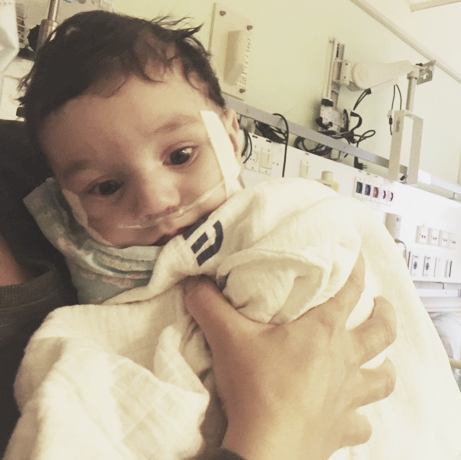 Our lovely Lalo was moved to the Secondary Pediatric ICU on the fourth floor of Sheba Medical Center this past Friday. He is getting  better.

When I came today for a visit, his mother was worried about her beloved son. She was telling me that he had an EEG done today and one doctor from Neurology examined him. His mother did not understand why and with insufficient communication between herself and doctors, her heart is rushing with concern for Lalo.,

But a nurse who spoke Arabic was able to help with some translation. Lalo’s mother received long sought-after information as to what is happened with her son, also what the doctor has so far done. Doctors believe that Lalo has failed some reflexes. But after his examination today, they found our small boy healthy! What a blessing it was! His mother calmed down directly after receiving this news and was smiling before the end of it. 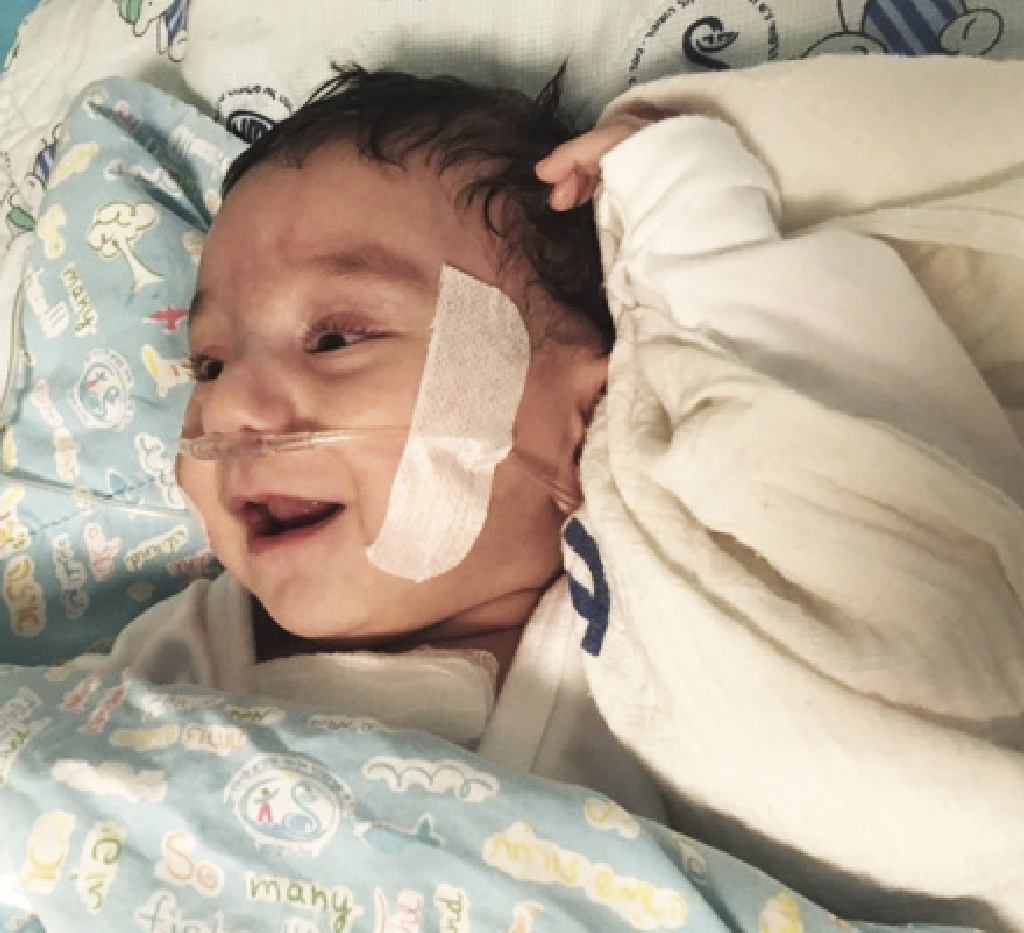 Lalo’s heart is working very well after the surgery last week. But he has developed some edema in his lungs. He is getting some medicine against it every day.

We hope to see our lovely Lalo soon coming back to us in our community home in Jaffa, as a result of all your prayers. Thank you for your support.