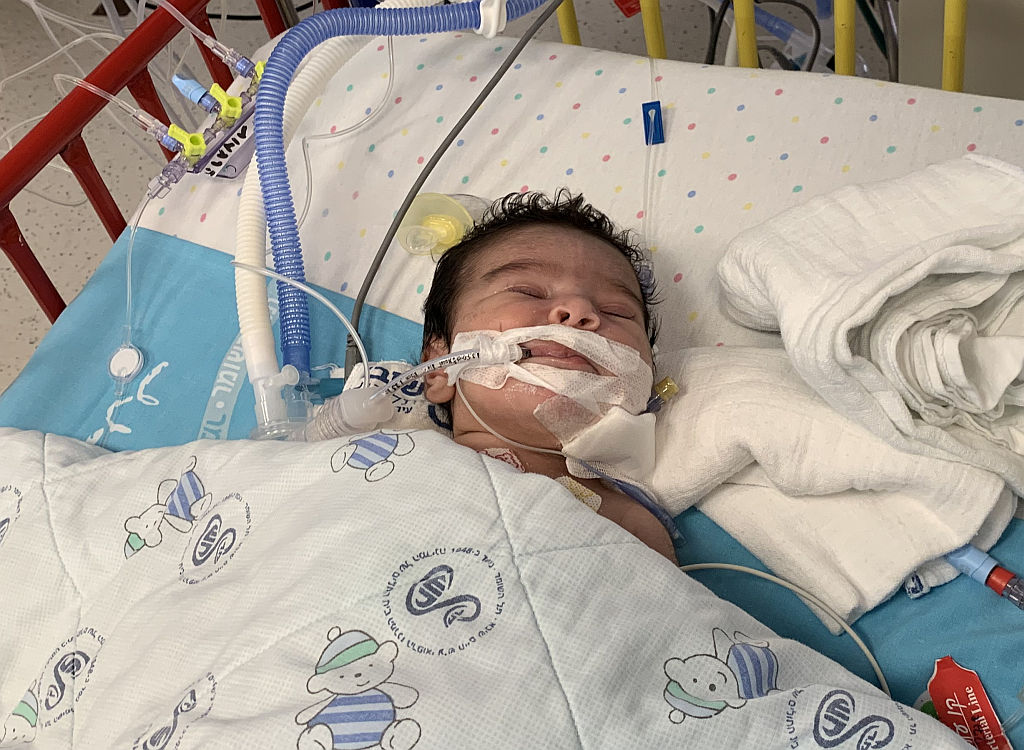 Salli had the appointment for the interventional catheterization today at Sheba hospital. The doctors widened her valves. 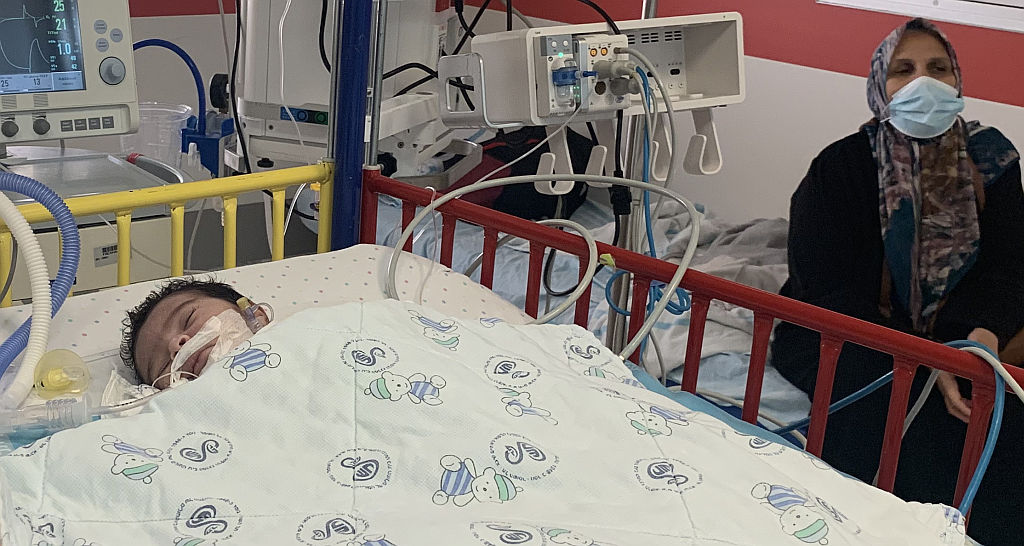 During the cath, the doctors noticed an irregular heart rate and they corrected it with an electric shock, then everything was fine.  Salli is in the ICU now. She will have some assessments like a blood test to see how her condition develops. She is still intubated for now. The doctor said it could be a long process for Salli.

Salli’s grandma was very calm during the cath but afterwards became stressed as she had a difficult time communicating due to language barriers. The doctor came by after a few minutes and explained everything in Arabic for her as well as for Salli’s mother on the phone.