The tiny Abed and his friendly mum came with co-worker Sabrina and I to the hospital this morning. Abed’s mother was feeling optimistic, looking forward to the other side of the surgery which would correct his vision, Lord willing.

We heard throughout the course of the morning, that Abed was one of twins, born prematurely at 28 weeks. He, named after his paternal grandfather Abdulqader, had survived. Abed’s twin brother Majid, named after his maternal grandfather, died one week after birth. So Abed’s life is extremely precious to his mother. Now at three months, he weighs around 3.5kg. When he was born, he was not even 1kg. Thank God that against the odds, he is growing well, and has recovered from Bronchiolitis.

Still, during the initial assessments, the hospital staff found him to sometimes have very low oxygen levels, down to 75% sometimes. The mother told us that he had been blue in colour last week, and required oxygen. Therefore the story unfolds of this sweet little boy, and I think it’s good that he is here.

The eye examination was in a different part of the hospital, and along the way, everyone was helpful with us not knowing where to go, and not being able to speak Hebrew. The doctors made their assessments, firstly with a small metal device to hold the eyes wide open which was a shock to me and mum. The news which followed however, was more shocking still. The doctor told us that the diagnosis from the report in Gaza had not accurately described the severity of the problem, and that the situation does not look good to save Abed’s eyesight. We went quickly to an ultrasound scan, where the same doctor examined the images. 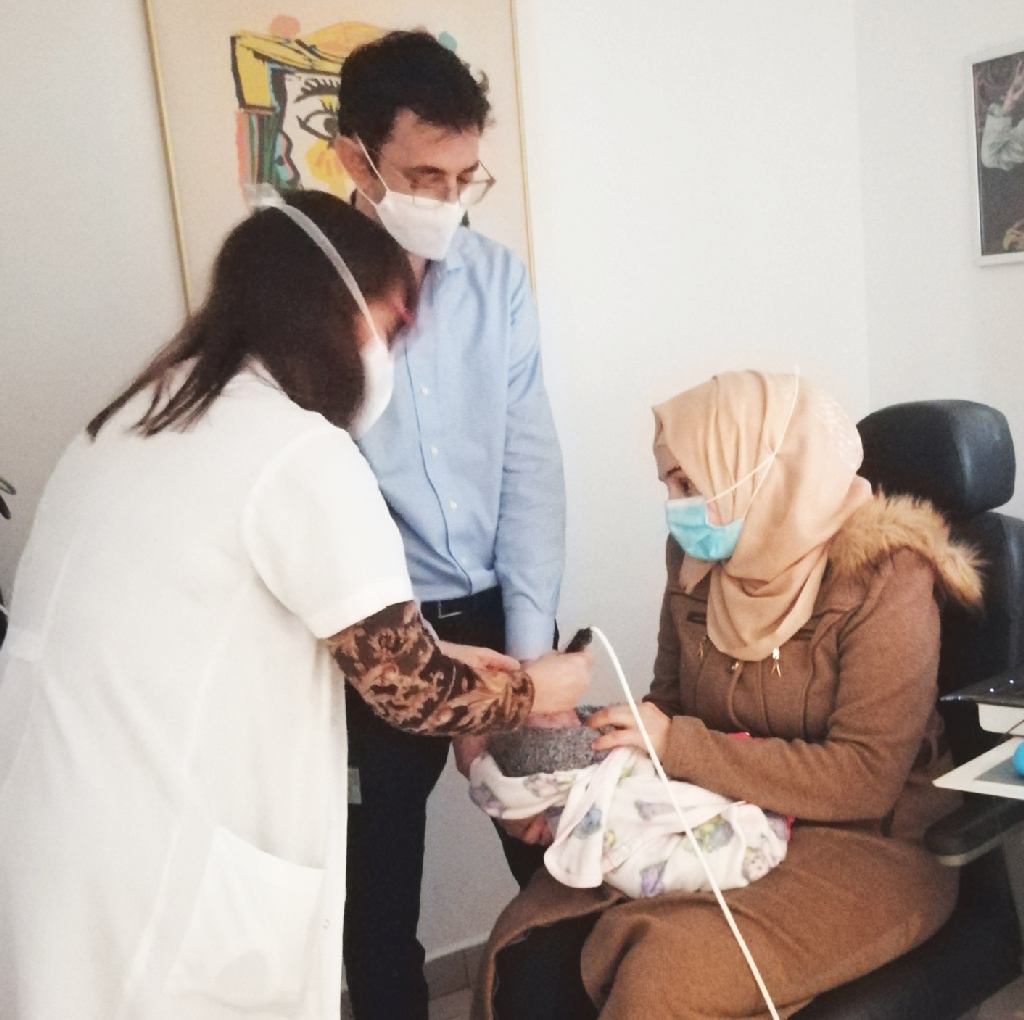 We heard then that the outcome of the assessments. While there is no chance of a successful treatment for the right eye, there is a possible surgery to help the left. As this news sank in for the mother, she started to cry, worrying about the future for her son, and why the outcome of the assessments was so different from what she had been told by the doctor in Gaza.

She was comforted by many, many people as she cried, in particular another Muslim lady, who encouraged her strongly to always pray for her baby, and that she could take courage in her faith and in her wise God. “We are Muslims!” she said. The solidarity and encouragement was so beautiful to see, as the lady held her hand over the head of Abed. 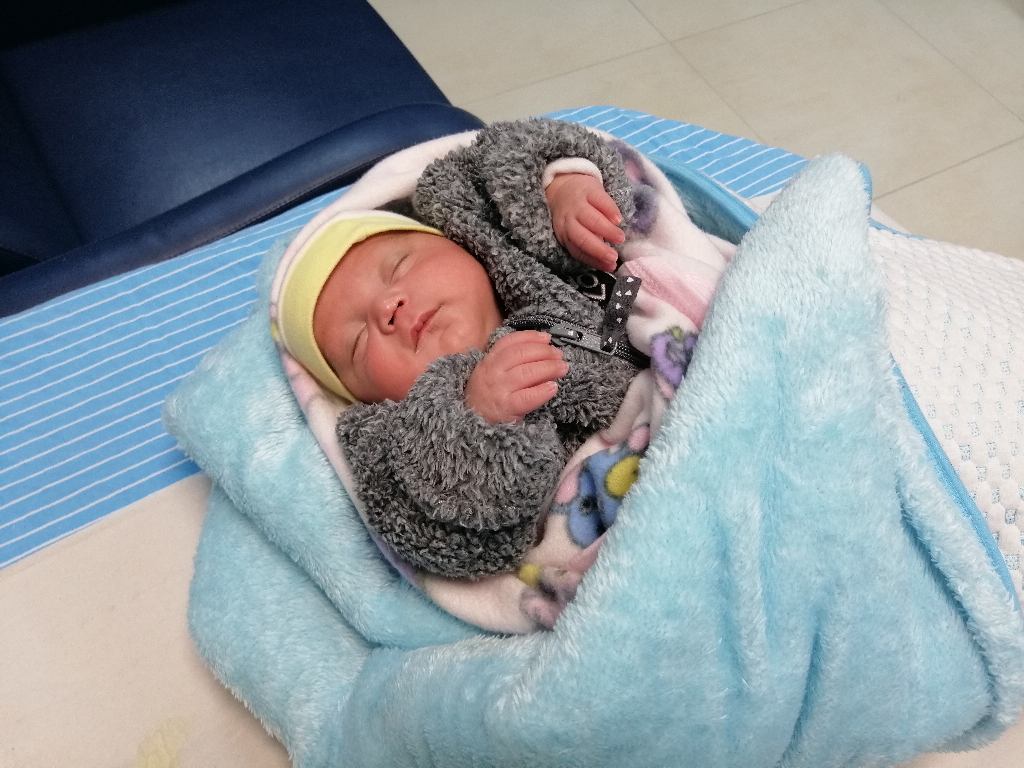 The baby is scheduled to have surgery on Wednesday. Please, please pray that it would be successful as the doctors also hope, and pray also for his sweet mother who is now in the hospital, coming to terms with a different future for her only son.