I saw Mira’s father today, who invited me to come and visit her in the intensive care unit. I was surprised to learn that she had been put into the ICU, as when I saw her yesterday she didn’t seem too unwell, and I thought that the cardiologist had requested to admit her to hospital more as a precaution.

However, her father told me that her oxygen levels had dropped very low, down to 40%, and that Mira had been intubated. It was so unexpected! 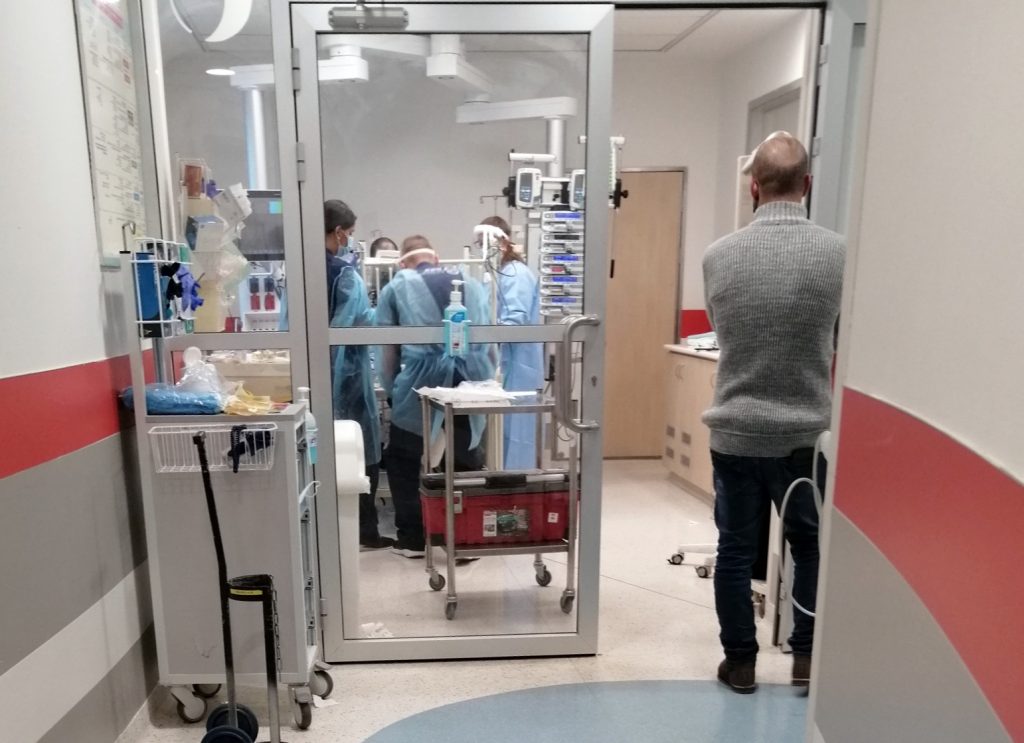 When we approached her room, we stood outside the glass door, and watched about 5 people standing around her bed, as she had an echo. The father said that they had been in there for about an hour and a half. Suddenly one of the nurses came out and told the father that there was a problem with blood in her lungs, and that they needed to take her immediately into an open-heart surgery. Her dad took a few seconds to process this information; it was a complete shock. Her room filled with staff bringing oxygen tanks and various pieces of equipment.

We watched as the team worked so wonderfully together to fight for the life of Mira, preparing to transfer her into the operating room. Occasionally we were able to catch glimpses of her; her tiny body looked limp, grey and blue.

Mira was nearly six hours in the operating theatre, and when she reached the ICU doctors there explained that the surgery brought her back from the brink of death. 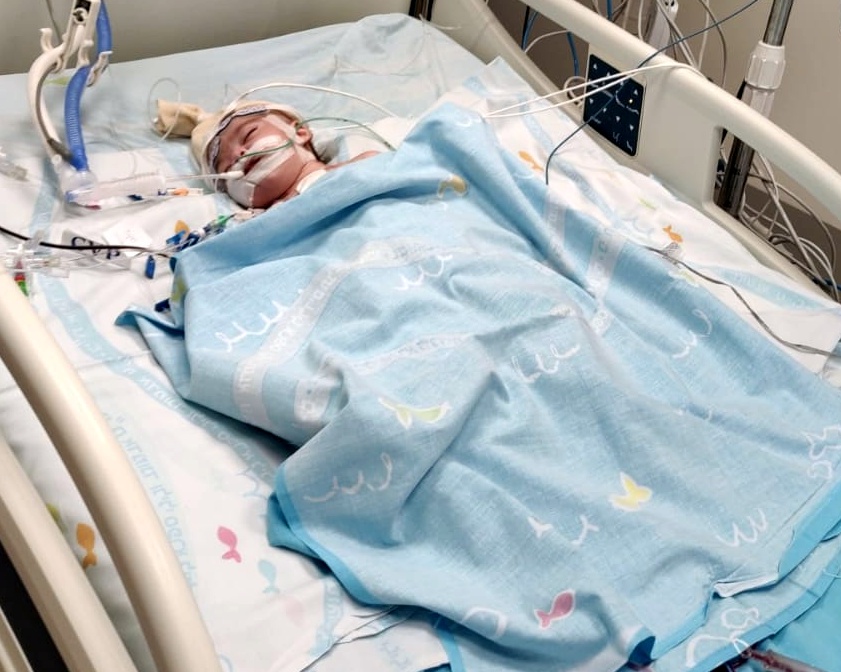 Thank God for the wisdom of the doctors yesterday and today, and that in His timing, Mira returned to the hospital, just in time to save her life. 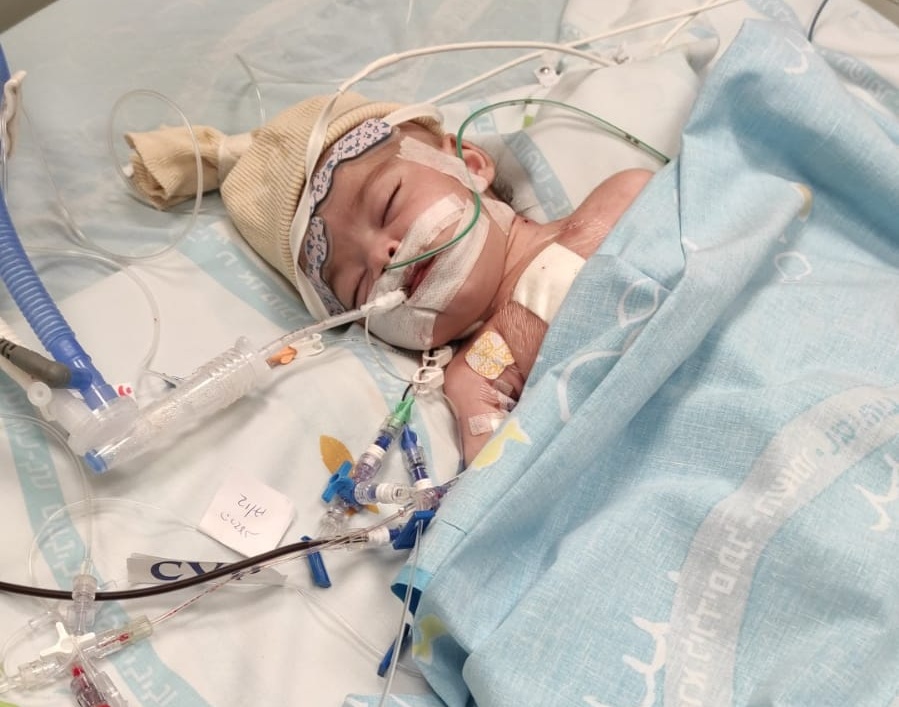