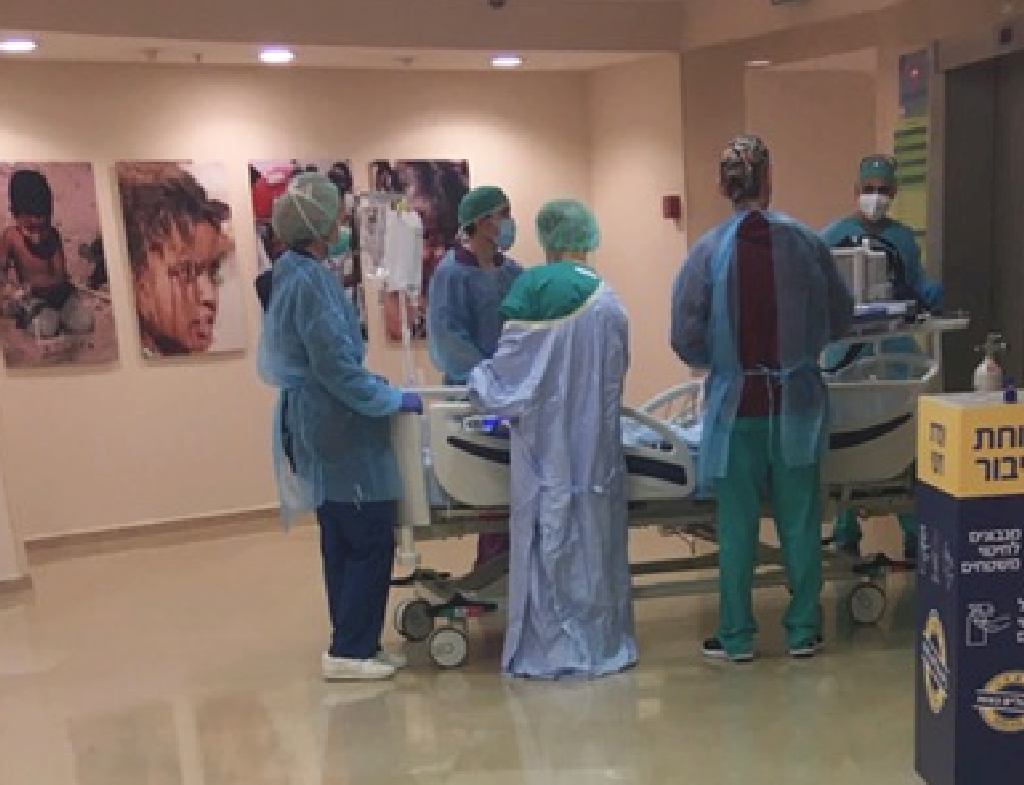 Our  beloved Lalo had his big surgery today in the morning. His mother was waiting for this day for so long a time. Thanks be to God, she had the patient endurance and could a little bit enjoy the time with us in our Jaffa home.

Lalo’s surgery took about five hours. His mother was in tears in the waiting room. I could feel the whole weight of worry about her son as we hugged each other. She needed some support. Our Lord was with us. We prayed together for Lalo’s heart, for the doctors and nurses. In the midst of this, I received a text message from a co-worker,“ This is the day which the Lord has made; Let us rejoice and be glad in it.” ( Psalm 118:24). This was truly God’s provision.

After we prayed, the mother wanted to have breakfast with me. The day before, she made an extra cake in anticipation of this event! So we spent the time talking, looking at family pictures, and sometimes conversing with other mothers in the hospital. We had such a good conversation while waiting for her blessed boy. 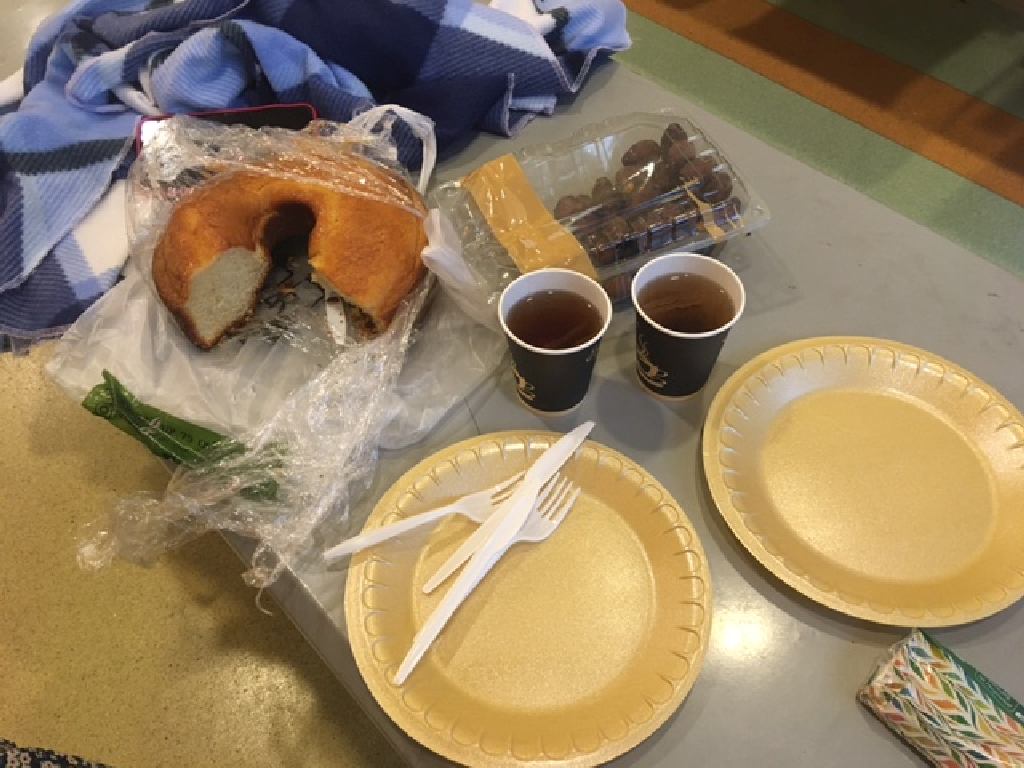 Two hours before Lalo came out of the surgery, a doctor visited us. He told us that the surgeon was almost finished the intervention successful. What a great announcement it was! The doctor explained what they did for Lalo’s heart, that it could be everything was repaired. But what Lalo’s mother did not expect, was that the pulmonary valve was replaced by a biological valve, which after some years, would have needed to be replaced. This was a stunning piece of news as well, the mother was so thankful for this skillful and insightful help! She was saying this again and again.

Now Lalo is recovering well in the Pediatric Cardiac ICU at Sheba medical centre.  Please keep praying for his recovery and for the strength of his mother to be renewed as well.